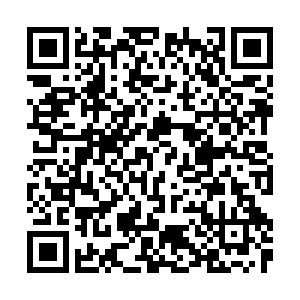 Haiti has requested that the United Nations send troops to help secure the country after the assassination of President Jovenel Moise, reported Reuters citing a letter from the prime minister's office to the UN offices in Haiti.

The letter dated July 7 said the aim was "to support the efforts of the national police aiming to re-establish security and public order in the whole territory."