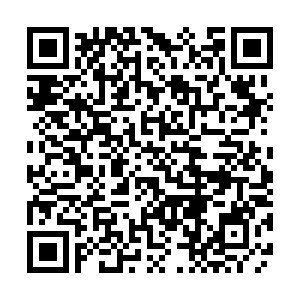 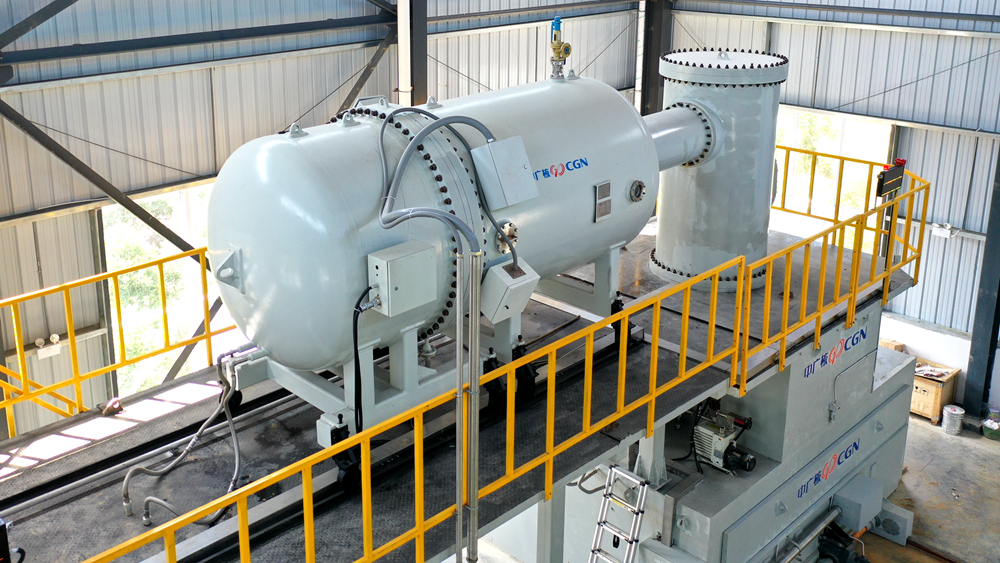 The need to sustainably process medical waste is attracting attention in China, since official data suggests the volume thrown away across hospitals in China amid COVID-19 stood at up to 3,000 tonnes per day.

To meet the challenge, some hospitals are using advanced technologies.

In May, China's first set of equipment using electron beam, or EB, for wastewater treatment has been applied in Xiyuan Hospital in Shiyan city, central China's Hubei Province.

Tsinghua University, together with China General Nuclear Power Corporation (CGN), have applied EB irradiation technology to the sterilization of medical supplies and the treatment of medical wastewater.

Wang Jianlong, deputy dean of the Institute of Nuclear and New Energy Technology of Tsinghua University, told CGTN that the equipment can destroy the structure of viruses so as to kill them, and degrade toxic pollutants in wastewater using high-energy electron beams generated by electron accelerators.

Wang believes the move could help prevent the viruses from contaminating the environment through medical wastewater.

"It can treat 400 tonnes of wastewater per day," said Liu Zhenwei, Party Committee Secretary of Xiyuan Hospital. He added that the volume of demand in his hospital was 200 tonnes during the climax of the outbreak. "So it's completely able to meet our needs."

Apart from wastewater disposal, EB technology is also used to kill the coronavirus on the outer packaging of frozen food.

"It is safe and environmentally friendly," Wang told CGTN, noting that the pilot project will be implemented in Shenzhen soon.

To better guide the application of nuclear technology in the health sector, China released a plan in June focusing on domestic medical isotopes, which are used by medical professionals to diagnose and treat health conditions such as heart disease and cancer.

"It is, however, small in scale, with a significant portion relying on imports. Facing the complicated international situation, independent R&D on nuclear medicine is inevitable," Deng said.

Yet compared with international levels, Deng said China still needs to improve its nuclear medicine and related medical equipment, so as to further improve people's living standards and help build a healthier China.