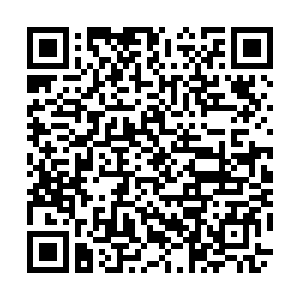 Russian President Vladimir Putin held a telephone conversation with U.S. President Joe Biden on Friday, during which the leaders discussed cybersecurity issues and the situation in Syria.

Putin and Biden agreed to continue their constructive cooperation in the field of cybersecurity, the Kremlin said in a statement.

Putin noted that despite Russia's willingness to cooperate on cybercrime suppression with the United States, the Russian side has not received requests on this matter, according to the statement.

"This cooperation should be carried out using specialized channels for data exchange between authorized government agencies, within the framework of bilateral legal mechanisms, as well as in compliance with the provisions of international law," said the Kremlin.

During their talks in June, Putin said that cyberattacks are of vital importance in the world in general, "for the United States in particular, and for Russia as well in the same volume," noting that his country has not yet received any response from the U.S. to Russia's dozens of requests regarding cyberattacks so far since last year.

"President Biden underscored the need for Russia to take action to disrupt ransomware groups operating in Russia and emphasized that he is committed to continued engagement on the broader threat posed by ransomware," the White House said in a statement.

The leaders further covered the humanitarian situation in Syria and joint Russia-U.S. efforts on this issue within the UN Security Council.

Resolution 2585, which won the unanimous support of the 15-member council, will allow cross-border aid into Syria from Turkey to run for another 12 months. The current 12-month authorization of aid through the Bab al-Hawa border crossing expires on Saturday.

The draft resolution was adopted unanimously after Russia and the United States reached compromise in last-minute talks.