Download
U.S.'s Xinjiang narrative is straight out of a science-fiction novel
Bobby Naderi 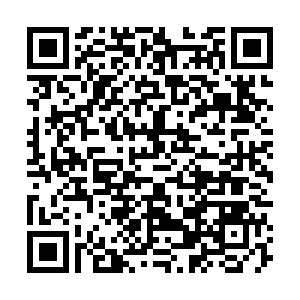 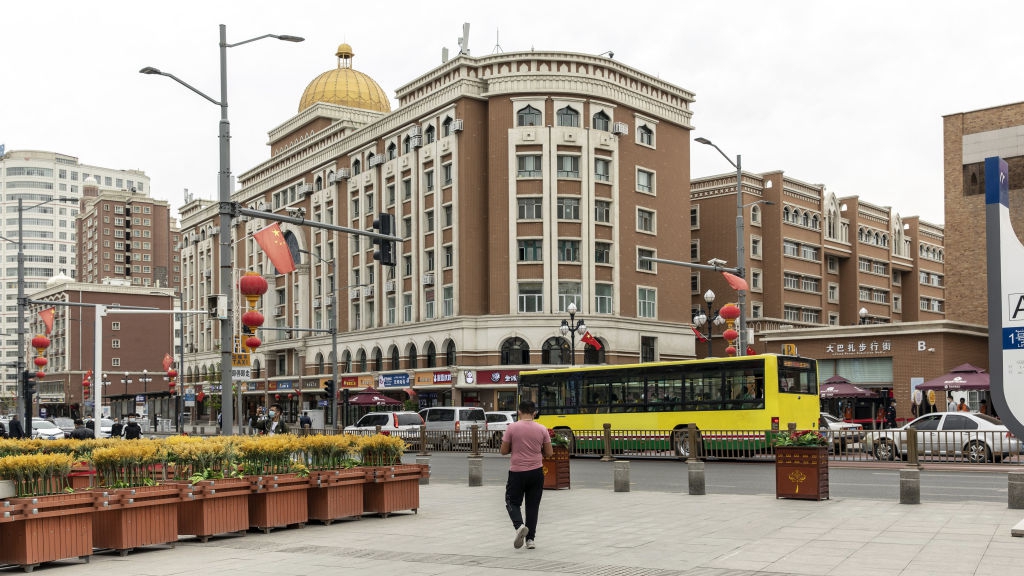 The news of a decision by the U.S. government to add 14 Chinese companies and entities to its economic blacklist over alleged human rights abuses, forced labor and high-tech surveillance in northwest Xinjiang Uygur Autonomous Region should come as no surprise. There's nothing particularly new about this latest hysterical narrative. It's straight out of a science-fiction novel.

It's been pouring out in all its variety to remind us that the U.S. government, a hypocrite of the worst kind, has so far banned countless international agreements and treaties, including withdrawing from the UN Human Rights Council (UNHRC). How grimly true.

The world body on numerous occasions has also criticized the U.S. government over its Muslim travel ban and moving backward on human rights at home and abroad – things that were neither dismissed or sanctioned, nor punished in any way for obvious violations of the law. This includes passing legislation of any kind to ensure that systematic human rights abuses will not happen again.

The U.S. still refuses to address or agree with its outspoken critics, like the UNHRC, Amnesty International, UNICEF, Human Rights Watch, and other rights groups and aid agencies. They maintain that Washington's attitude toward international law – including its fight against International Criminal Court and its inconsistent application of Geneva Conventions – presents a serious threat to the global community.

And it's just to scratch the surface of this sensitive subject that Muslims are also being targeted and labelled as security threats in the U.S. White-supremacist politicians embolden racist politics by equivocating on white nationalism and consistently champion anti-Muslim ideas. They undermine police accountability for racial abuse and express disdain for independent media and federal courts that block racist actions and anti-Muslim practices. It's a textbook case of human rights abuses designed and implemented at the highest levels of the government.

This is to say that a system which denies the existence of basic human rights for its Muslim citizens and immigrants is in no way fit to preach others on respecting human rights, let alone add them to its so-called economic blacklist for alleged abuses and prejudices. It further echoes the argument that the U.S. government is better off abandoning its bogus concerns for human rights in Xinjiang, as well. 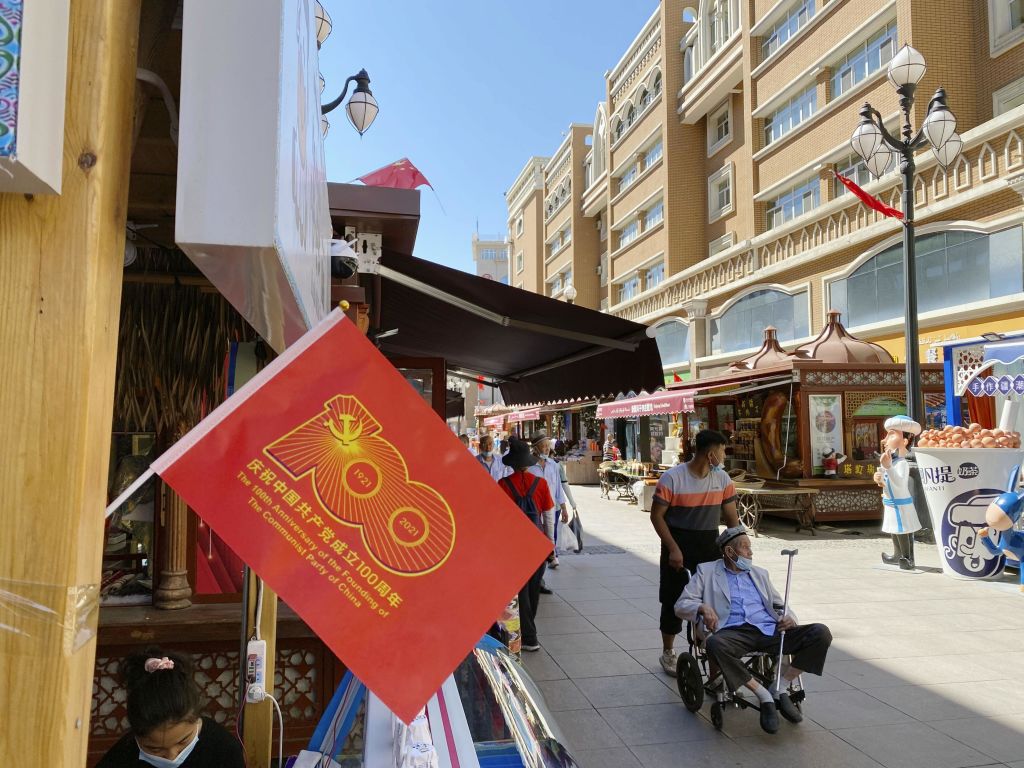 A view of the International Grand Bazaar in Urumqi of Xinjiang, China, July 1, 2021. /Getty

A view of the International Grand Bazaar in Urumqi of Xinjiang, China, July 1, 2021. /Getty

Just like many rights groups and organizations, most of the world recoils in horror at Washington's carry-ons. Back in 2018, many member states cheered when the chronic violator of human rights stepped away from its seat at the UNHRC. The U.S. did everything it could at the council to silence Muslim member states it sanctioned and oppressed, or helped to oppress and unravel, instead of giving them a voice and support.

Visibly, Washington sees only what it is prepared to comprehend. Likewise, U.S. officials see that they are trained to see in Xinjiang. They deliberately ignore the region's multi-ethnic background and religious harmony, as it disagrees with their political agenda. It is now a well-known fact that Xinjiang reality has American bias.

Put another way, Biden and crew have other reasons for their beliefs about the situation in Xinjiang. The anti-China beltway and lobby in Washington decide for them. They are desperate to contain the world's second largest economy and there's little room for ethics when gobs of money and geopolitics are at stake. They are primarily struggling not for Xinjiang's Muslims but to expand America's geopolitical influence in the Asia-Pacific region.

Let's be utterly clear. It's not at all hard for Biden and crew to understand China's position; it's only hard to listen without bias.

For a country addicted to confrontation, barriers and profitability of unilateralism, it seems ethical boundaries are the easiest to knock down. It is useless to attempt to reason Washington out of a thing it never reasoned into. No less important, it systematically and bureaucratically twists every legal argument and historic fact regarding Xinjiang in the name of the greater good of the country, however defined.

And so it goes, and has gone, that Washington's hypocrisy, bullying, big stick diplomacy and double standards are clearly intended to misdirect us from its own disparaging human rights trace at home and abroad.

It's really not complicated to see that the perceived allies of the "global champion of human rights" in the region are also fair game for its "legal" rationales in these worst and most difficult of times. This is far more than needed to conclude that the U.S. government will never renounce its manufactured position as so-called the leader of the global human rights movement.