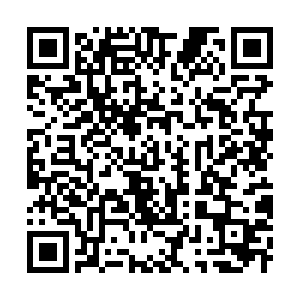 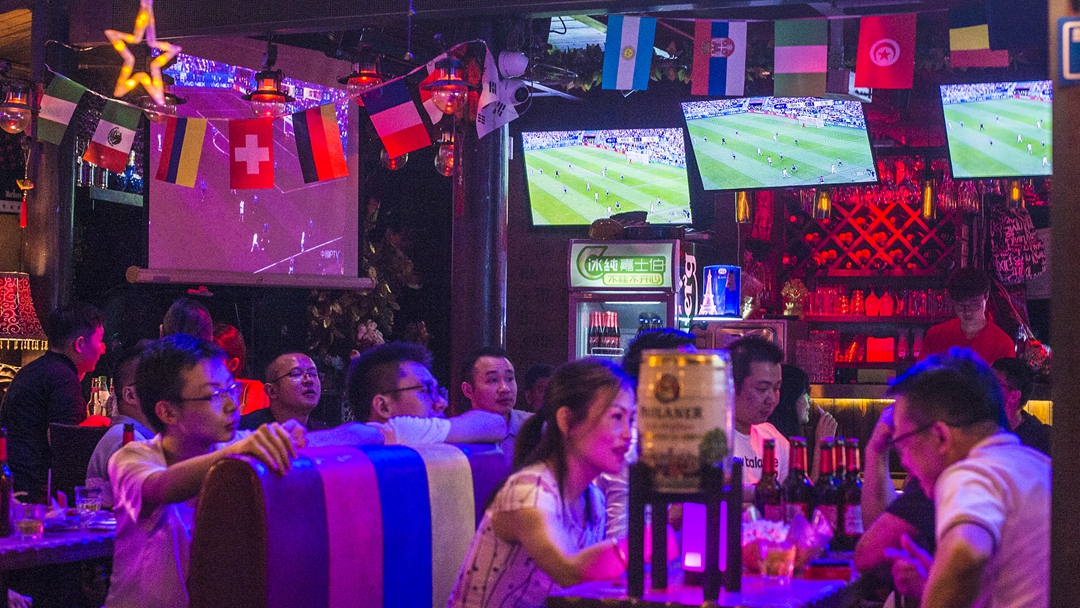 Chinese football fans have been staying up late to watch the UEFA Euro Championship because of the time differences between China and Europe. The sports bonanza is boosting China's night-time economy, benefiting the country's bar owners.

"Our revenue has increased by about 30 percent during the European Cup. We often have more customers coming here when the game's on," said Zhong Ming, co-owner of Musafirin, a bar located in downtown Beijing.

Many chose to enjoy the games at bars, free of the worry of disturbing their neighbors when the games kick off at 3 a.m. Beijing time.

"The vibe's great, especially when there's a goal," said a bar-goer.

"I'm not a fan of any particular team, but I watched every single game. This bar's a perfect place to have fun with friends," said a man who declined to talk on camera because his boss might find out.

Having a cold beer in a bustling bar, watching the game with your friends, and rooting for your favorite team – this was a scenario they couldn't have imagined amid the height of COVID-19 more than a year ago.

"Last year, China was constantly fighting the epidemic. The economy faced huge challenges, especially in consumption. But this year, we've seen the country regain its vitality, which is the most important sign in the decisive victory against the outbreak," said Liu Chunsheng, associate professor at Central University of Finance & Economics.

"The change was very obvious. People are more willing to come out," said Zhong. He added that the recovery from the outbreak boosted their business.

Those who watch the 90-minute matches at home are contributing to the economy by ordering food and drinks online. Reports from take-out platforms show that crayfish, barbecued food and beer are among the most popular items. And surprisingly, milk tea has also become a midnight favorite.

"During the European Cup, especially at night, there's been a substantial increase in the numbers of orders, and items and expenditure per order. It's a strong push for the night-time economy," said Liu.