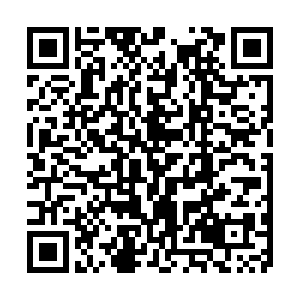 Iran and Turkey, two Muslim countries that at times butt heads with the U.S., are looking to play a larger role in Afghanistan in the face of a comprehensive U.S. withdrawal from the war-torn country.

As part of a phased withdrawal the U.S. had previously agreed with the Taliban, American forces vacated their main military base in Afghanistan on June 3, which effectively ended the longest war in U.S. history. But parallel to the U.S. exit is an intensifying conflict in which the Taliban are making increasing territorial gains while Afghan government forces are further retreating, despite their ongoing dialogue aimed at reaching a peace deal.

While the U.S. has effectively left Afghanistan to its own fate, other powers with high stakes there are ramping up their attempts to promote stability, and the escalating violence has made it more urgent. For Iran, which has long opposed the U.S. presence in the region, the U.S. withdrawal means there could be a new chapter in Afghanistan. 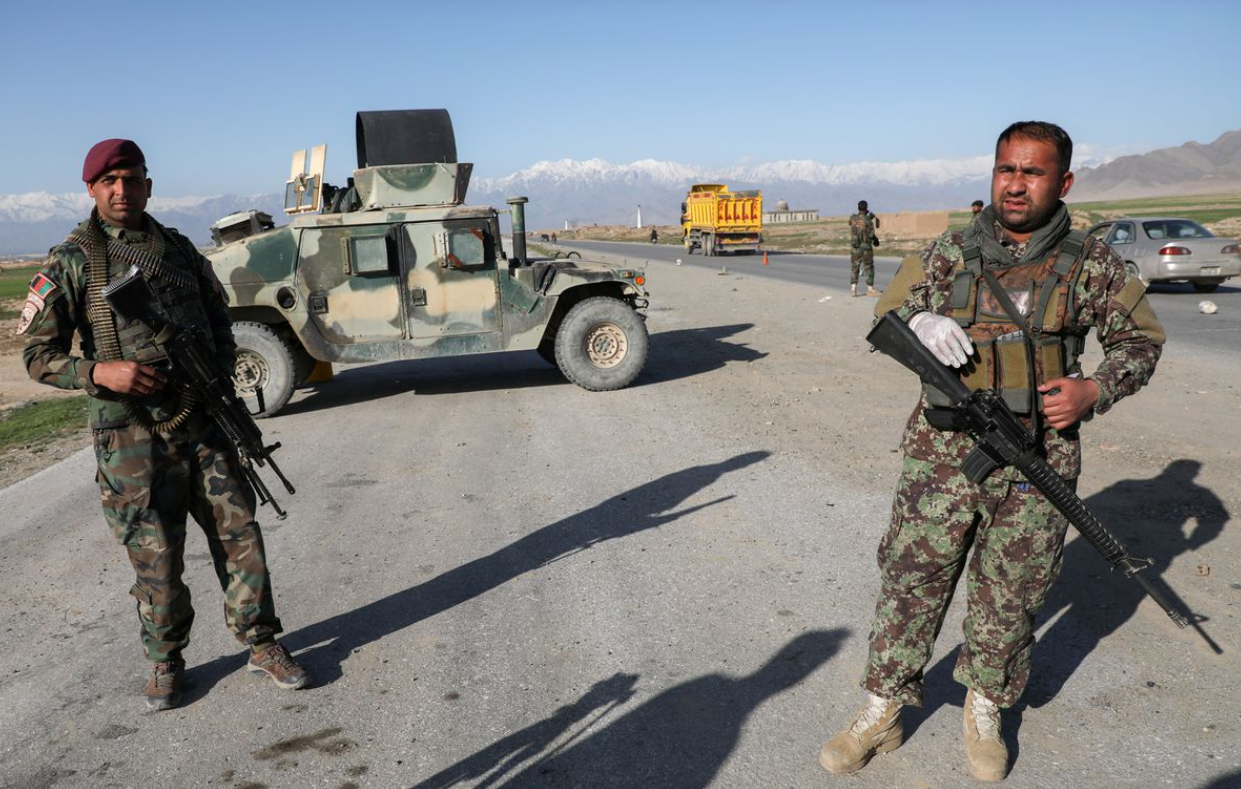 "As foreign forces leave Afghanistan, no impediment remains for Afghans of all political stripes to chart a peaceful & prosperous future for the next generation. Iran stands with our Afghan brethren," Iran's Foreign Minister Javad Zarif tweeted earlier this week.

A major Shiite Muslim power in the Middle East, Iran shares a long and fragile border with Afghanistan and has always seen the conflict-stricken country as a threat to its security.

"For a very long time, Iran has had vast security interests in Afghanistan," said Zhang Jiadong, director of the Center for South Asian Studies at Fudan University.

To seek influence and promote stability there, Tehran has tried to entrench itself using both soft and hard power while also serving as a mediator between the Taliban and the Afghan government, he told CGTN.

On Wednesday, Zarif hosted a meeting of Afghan government representatives and a high-level Taliban political committee in Tehran, expressing Iran's readiness to wade in to help. "Iran is ready to assist the dialogue process between the existing factions in Afghanistan to resolve the current conflicts and crises in that country," he said at the meeting. 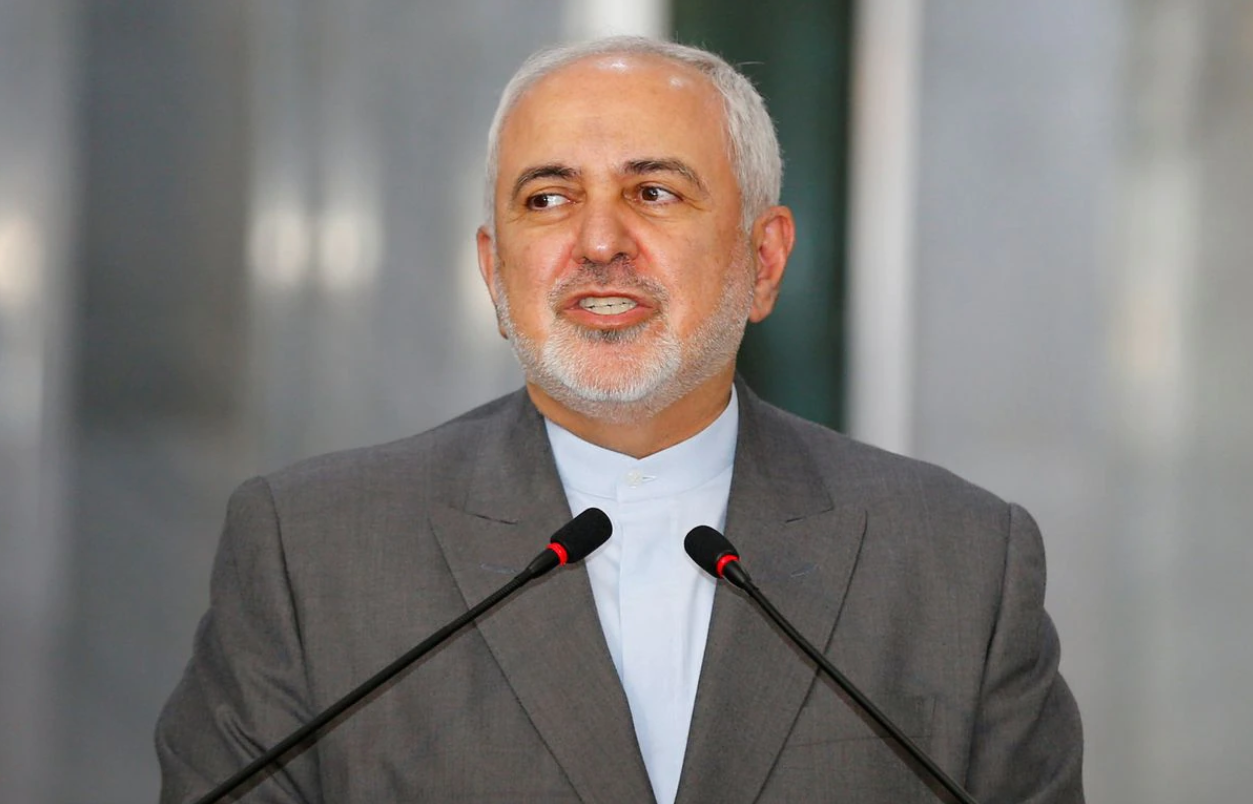 What role Iran will play in the peace process is unclear, but it has previously been suspected of providing covert aid to Taliban fighters against U.S. forces, especially after former U.S. President Donald Trump decided to withdraw from the Iran nuclear deal. And this may have fueled Kabul's distrust in Tehran.

Nevertheless, the U.S. pullout has tipped the power balance in Afghanistan. Tehran, which supports an all-inclusive Afghan government, may shift its policy and begin to play more of a neutral role, Zhang said. "It wants to see an Afghanistan in peace rather than in chaos."

While the U.S. departure means there is more room for Iran to assert its influence, the same also applies to Turkey. Like Iran, Ankara has been hosting talks between Kabul and the Taliban, and as a NATO member who backs U.S. military operations in Afghanistan, Turkey has forces on the ground that could be translated into assets supporting its ambitions.

At the NATO summit last month, Turkish President Recep Tayyip Erdogan proposed a deal to his U.S. counterpart Joe Biden suggesting that Turkey can take over the security operations at Kabul's civilian airport, a gateway that, if secured against Taliban insurgents, connects Afghanistan's political center with the rest of the world.

Turkey's devotion in Afghanistan is consistent with its approach towards south and central Asia, where Ankara is seeking to gain a foothold, said Tang Zhichao, director of political studies at the Institute of West-Asia and African Studies at the Chinese Academy of Social Sciences.

A less important reason behind this bid is that Turkey wants to mend ties with the U.S., he told CGTN.

Since Biden, who once called Erdogan an "autocrat," got elected into the White House late last year, the Turkish president has worked to cool down tensions with the U.S. The offer to keep Kabul's airport safe, which would allow Washington to maintain its diplomatic presence in Afghanistan, is considered another olive branch Ankara has extended to the Biden administration. 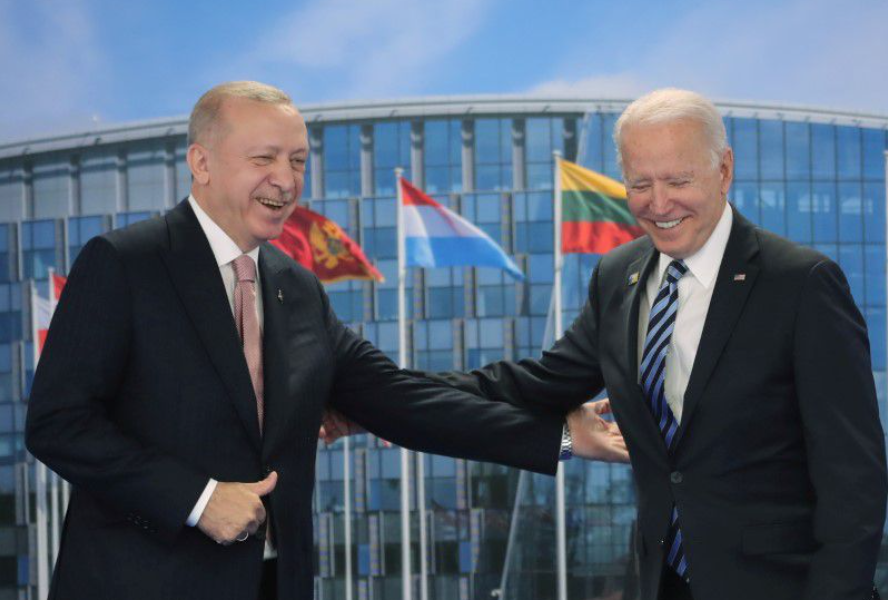 Turkey has long been an active participant in NATO operations in Afghanistan. As the only Muslim country among NATO members, it has managed to serve a special purpose there – bridging the gap between its Western allies and the local Muslim community – which has always been appreciated by the West, particularly the U.S., Tang explained.

With forces including noncombatant troops deployed in Afghanistan, Turkey has been running the airport's operation for six years.

Ankara is also confident in its capacity to run the airport's security, Tang noted.

"The Taliban certainly view Turkey differently from what they hold to other NATO members," Zhang noted, adding that the insurgent group may appreciate Turkey's role in leading an Islamist campaign in the Sunni Muslim world.

A U.S.-Turkey deal looks increasingly possible as the two sides, according to the Turkish defense ministry, held "constructive and positive" discussions on the matter earlier this week. But if the deal is reached and Turkey leaves its forces behind, it may not bode well with the Taliban, which insists that Afghanistan should be cleared of any foreign forces. 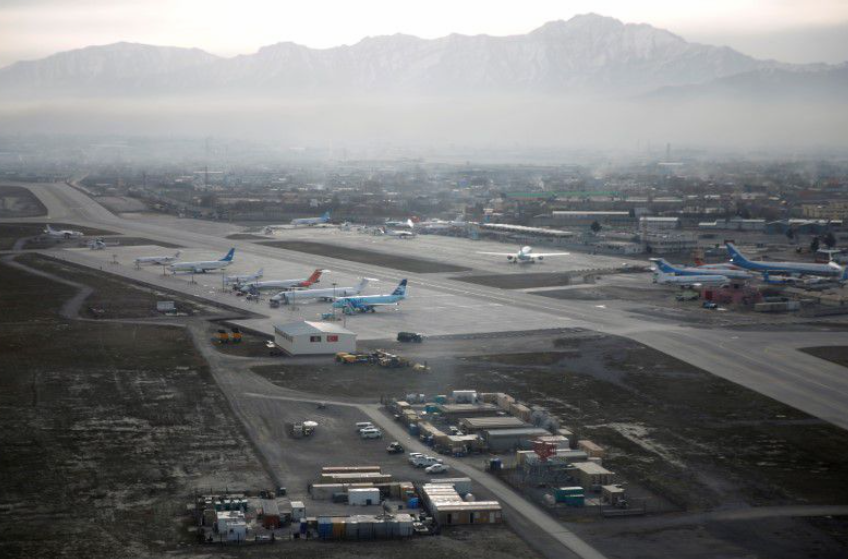 "Once the U.S. is gone, the Taliban may consider the airport as one of their main targets, and Turkey's lingering military presence will be exposed to great risks," Tang said.

"There will be many uncertainties," he pointed out. "Turkey has intervened militarily in many countries across the world, and sometimes these moves have proved counterproductive."