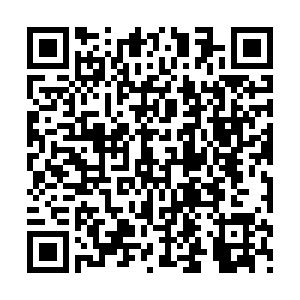 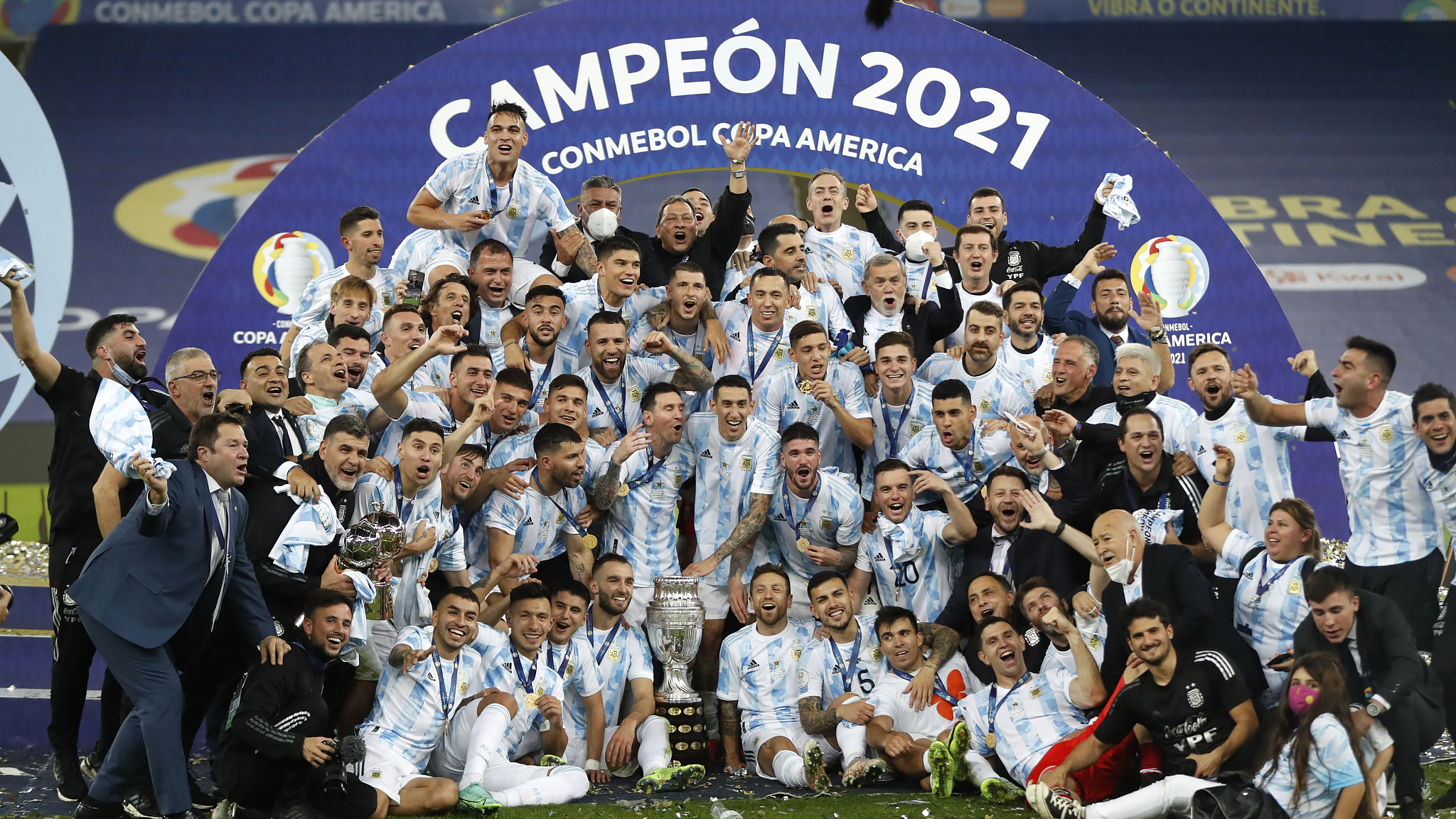 Argentina won the Copa America after defeating Brazil 1-0 in the final on Saturday, with a goal contributed by Di Maria in the first half.

Argentina were the better side in a cagey first half that featured 21 fouls. Brazil came out more aggressively in the second period, and as the time ticked on, they threw more people forward - at one point having five recognized strikers on the field.

Richarlison had a goal chalked off for offside seven minutes into the second half and then forced Emiliano Martinez into a good stop two minutes later.

Lionel Messi missed a goal shortly before the end of the match but ended the drought in his blue-and-white shirt by lifting his first major title with Argentina, the first for the country in 28 years.

Messi finished the tournament as the top goal scorer, with four goals. He was elected best player of the tournament together with Brazil's Neymar, who was seen weeping on the pitch after the defeat and congratulating Messi with a huge warmhearted hug.

Messi's dream of winning at the international level on the national team fell short four times before today, with three losses in the Copa America and once at the 2014 World Cup.

This victory makes Messi one of the favorites for this year's FIFA Ballon d'Or award for best player, which he has won six times already.