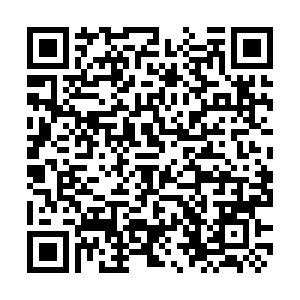 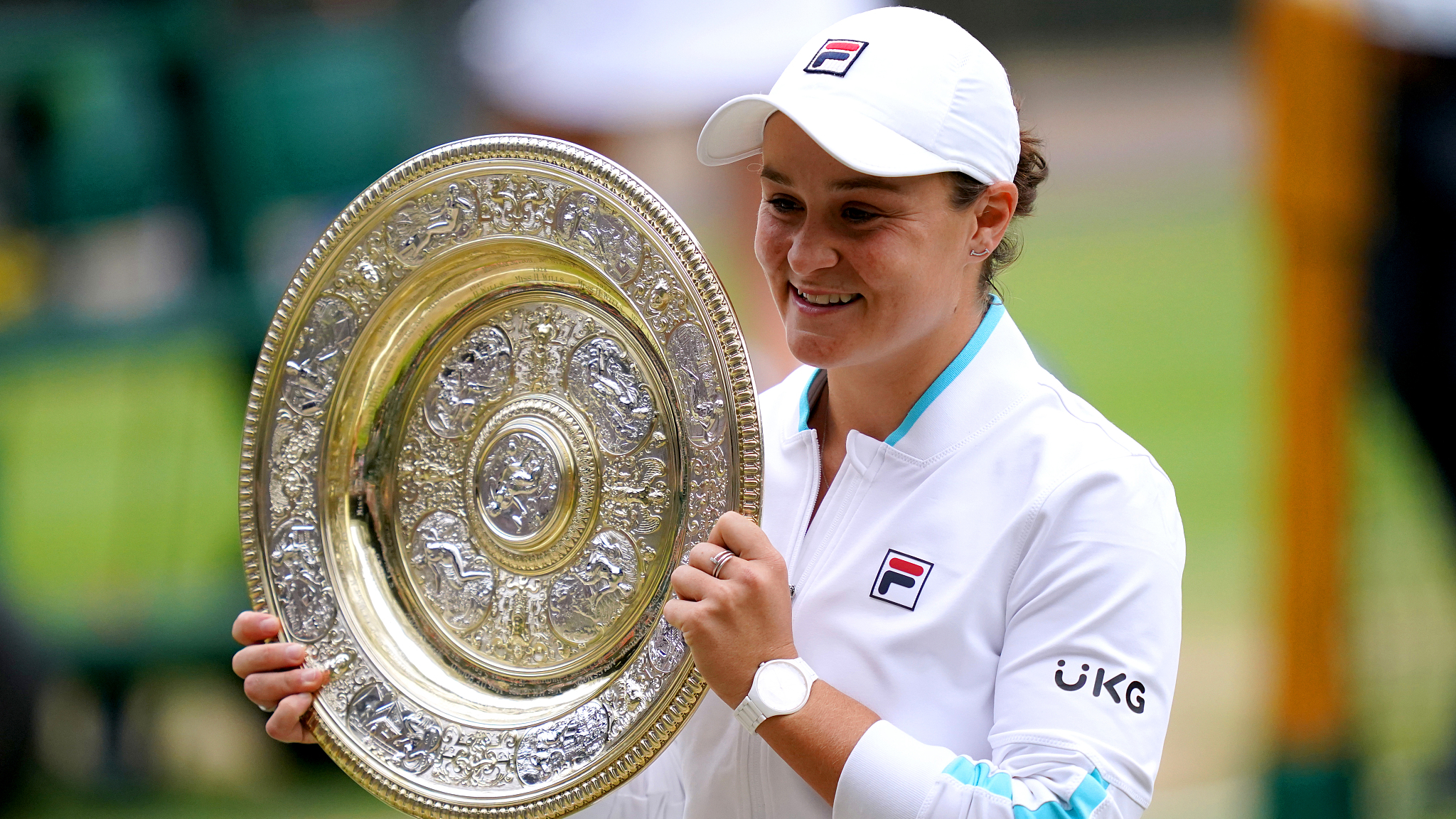 Pliskova had one of the most struggling starts ever in a Wimbledon final, but it was still no cakewalk for Barty.

The 25-year-old world number one is the first Australian woman to win the singles title at Wimbledon in 41 years, when it was won by her idol Evonne Goolagong in 1980.

"I said just keep fighting," said Barty, whose participation at Wimbledon had been in doubt after she withdrew from the French Open last month with a hip injury, during the post-match interview on the court, shortly after receiving the Venus Rosewater Dish from the Duchess of Cambridge.

"Kaja (Karolina) brought out the very best of me today. It took me a long time to verbalize that I wanted to win this incredible tournament... being able to live out my dream right now is better than I ever could have imagined."

Also on Saturday, the women's doubles title went to Belgian Elise Mertens and partner Hsieh Su-wei of Chinese Taipei, while in the men's doubles, top seeds Nikola Mektic and Mate Pavic became the first all-Croatian duo to bag the title at Wimbledon.