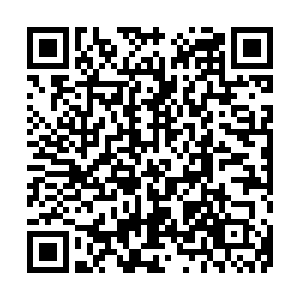 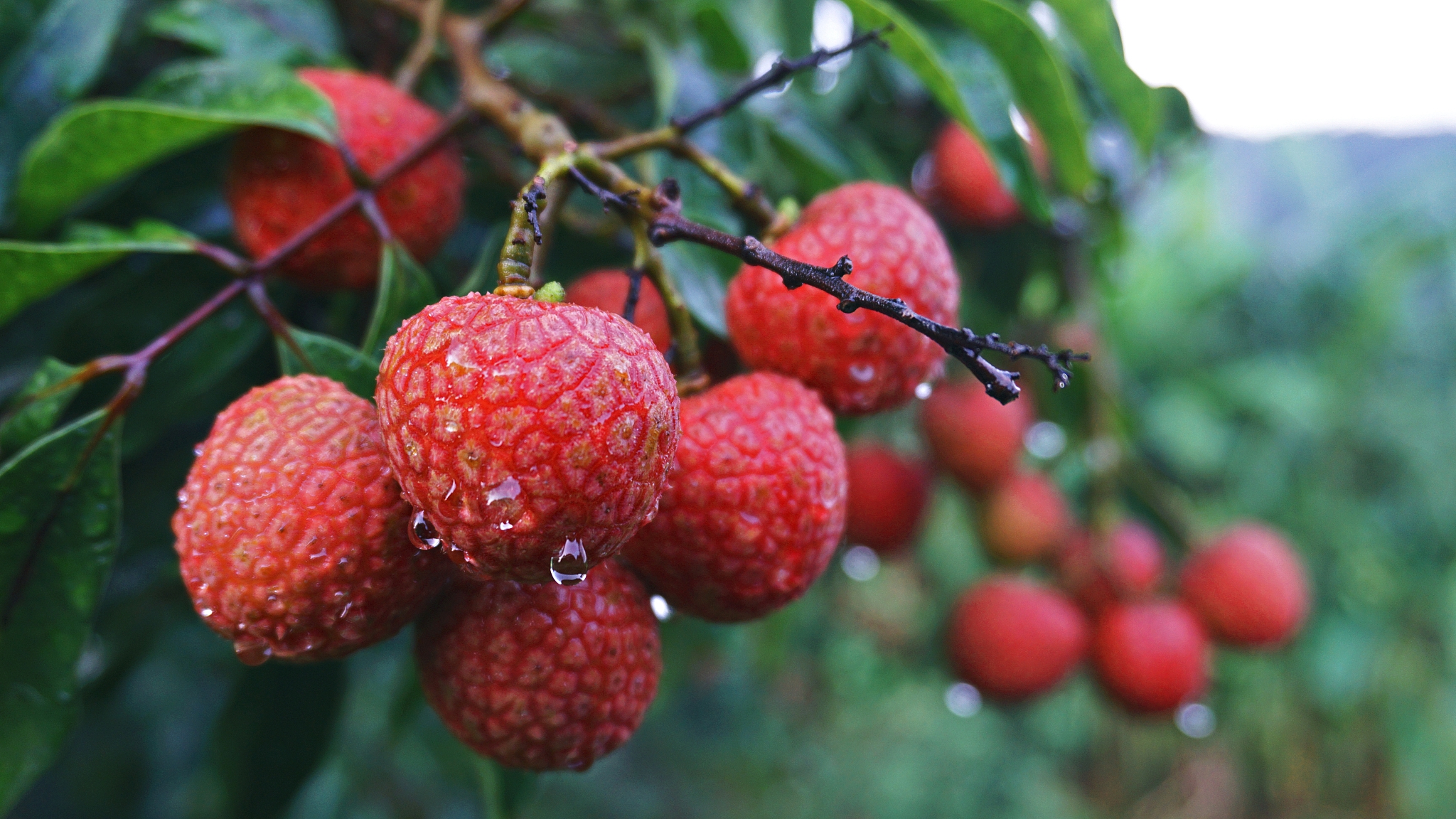 With a striking red abundance on branches with a soothing scent, lychee, the popular Chinese fruit, has come to its harvest season in the southeastern city of Guangzhou.

For Liao Qinghua, a master lychee farmer in Jinggang Village in the northern part of the city, it's definitely the busiest season, yet one filled with joy.

Liao has been planting lychees for decades and he's seen various cultivars. But he says the Jinggang Hongnuo is the best he's grown so far.

The color of the fruit is bright, and the flesh is much sweeter and juicier than the average cultivar. But in the past, it was not always like that.

Natural lychees are smaller, with bigger cores. Until the 1990s, research by local universities and the agricultural bureau found something different.

Aside for its good taste, it also has a higher yield and a stronger ability to maintain its freshness when it comes to storing it over longer periods of time, according to the expert.

The cultivar has become so popular that it's been welcomed both locally and overseas. After planting the Jinggang Hongnuo cultivar, Liao's life has greatly changed.

"This is where l lived in the past. Look at it, those poor hearths and chairs, we didn't have much money back then. After we started planting this new cultivar a couple of years ago, our income increased rapidly, but now you see we built our home into a three-story-high house," Liao said.

As a planting master in lychee, he and some of his fellows also helped the entire village to graft the new cultivar onto the existing lychee trees.

Currently, all 780 households in the village are planting the Jinggang Hongnuo cultivar, covering an area of 330 hectares. Yearly productivity is about 200,000 kilograms and the income of each family has reached 80,000 yuan ($12,347), a 20-percent increase compared to 2017.

Liao said he's pleased to see the entire village living a better life. In the future, he said he wants his two sons to take over his farm because it's a fruit that not only he, but all villagers, are proud of.

(Wang Kaixiang and Wang Yuxiang also contributed to the story.)