Download
Making A New China: The Founding of the People's Republic 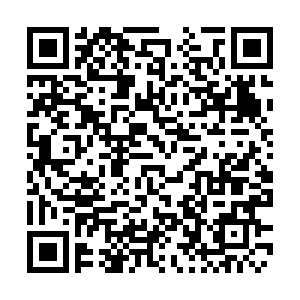 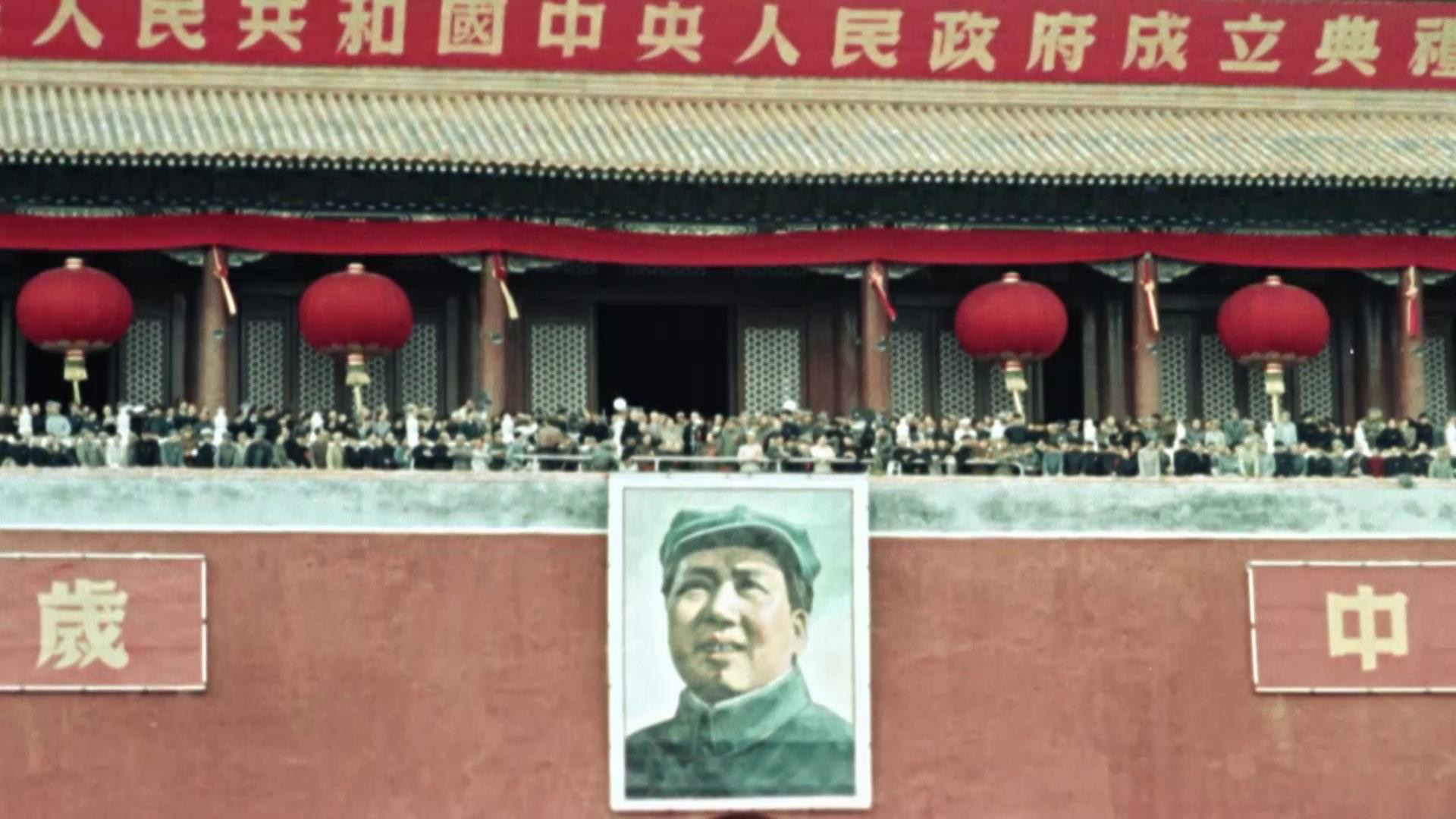 On October 1, 1949, Mao Zedong stood at Beijing's Tian'anmen Rostrum and solemnly declared to the world that the People's Republic of China was founded. With China free from invaders and unified under the Communist Party of China (CPC), the nation was now free to embark on its path of national rejuvenation.