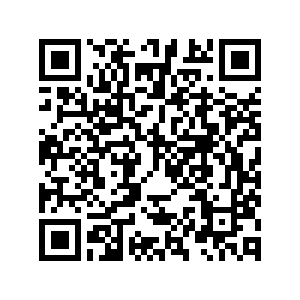 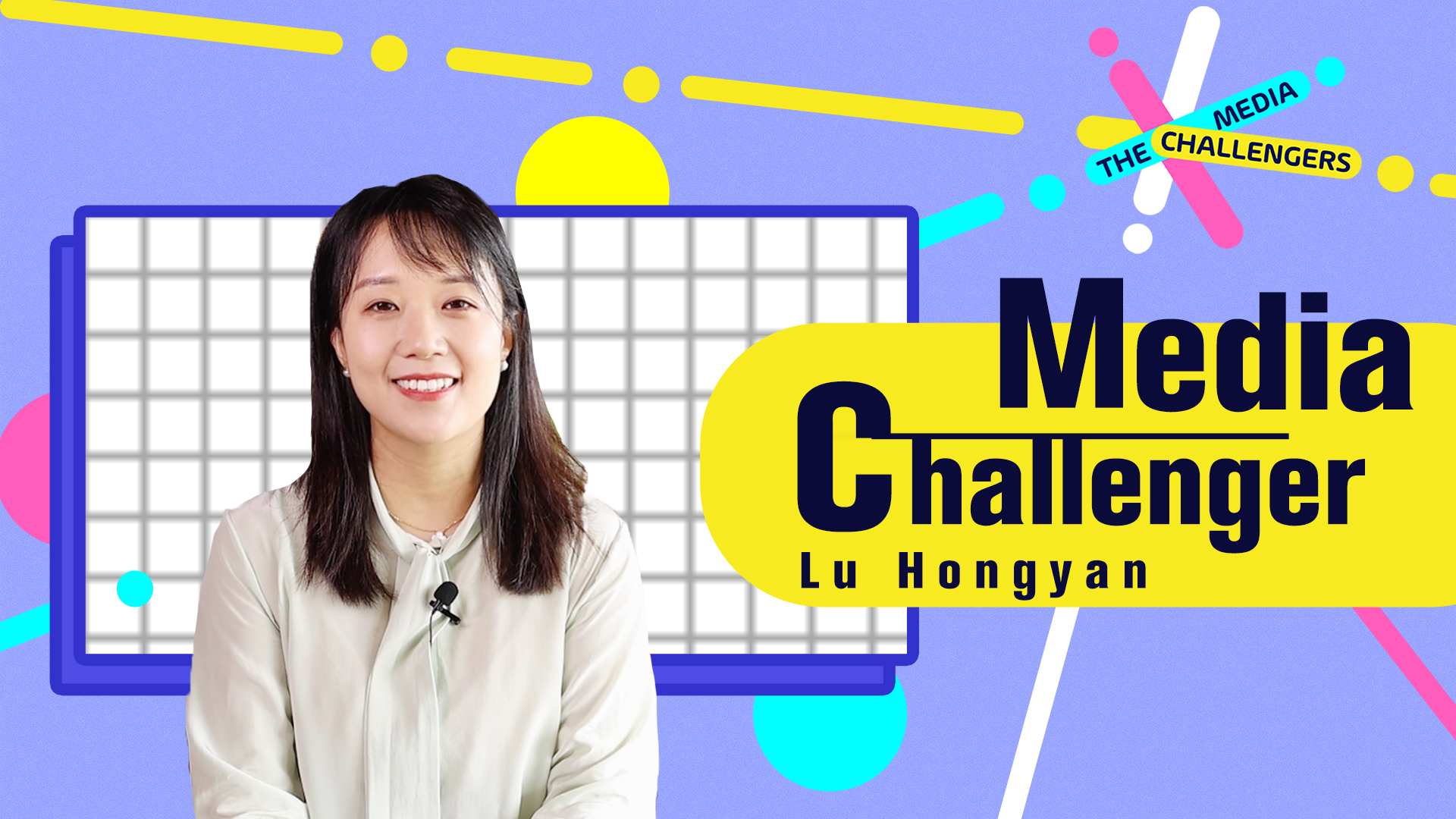 CGTN Media Challengers campaign is looking for English-speaking presenters, on-camera reporters, DJs and social media influencers to report and create content from all over the world. The campaign was officially launched on April 8, 2021, we have been receiving works from global talents. Here's a video submitted by Lu Hongyan. She graduated from the University of Sheffield in the UK, and now is a journalist in central China's Luoyang. Let's take a look.