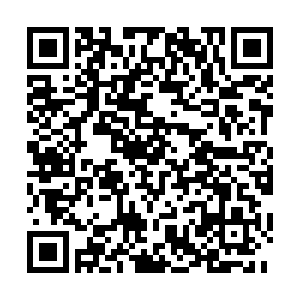 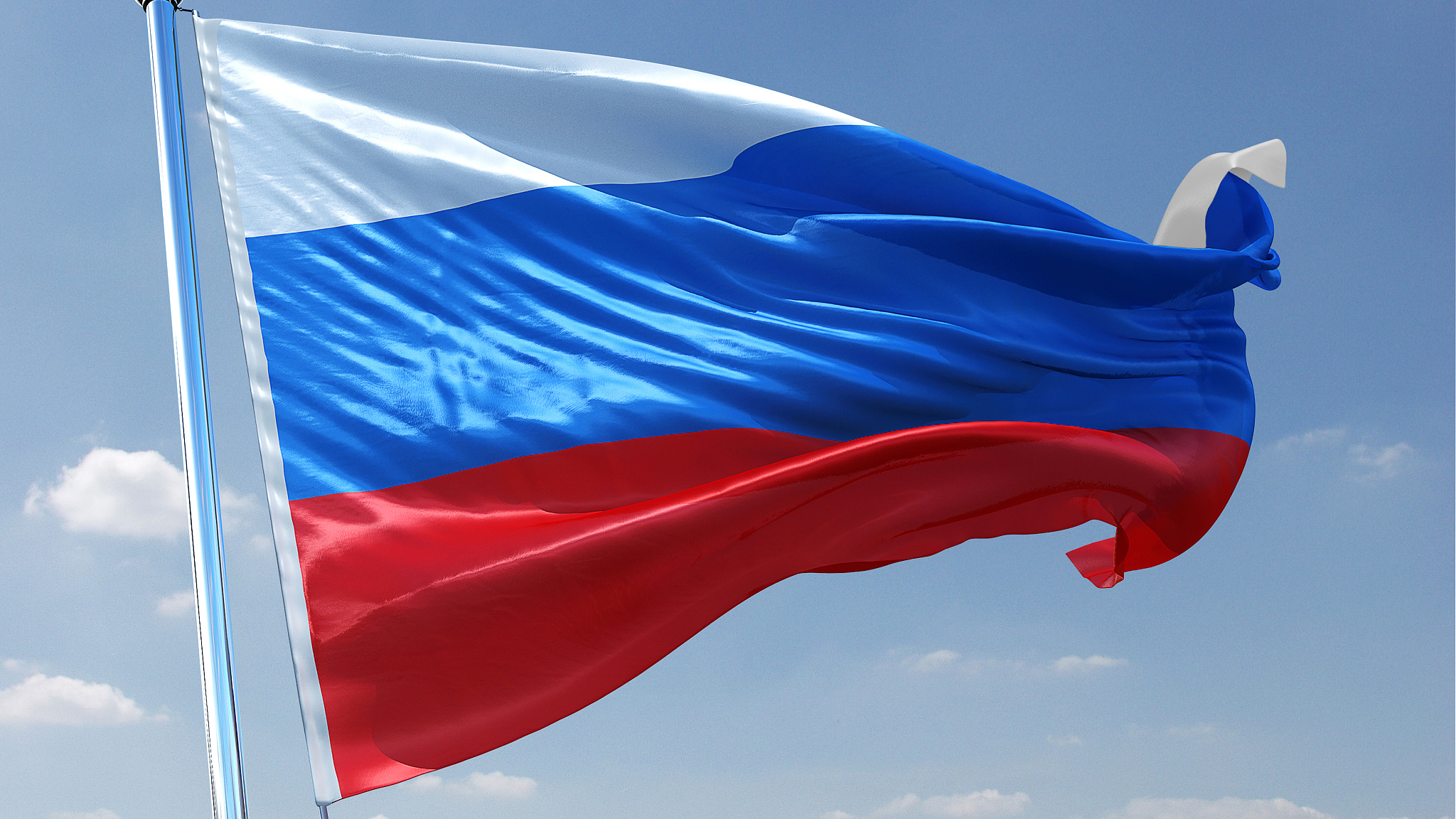 Recenlty, Russian President Vladimir Putin signed off a revamped version of the country's most important strategically planning document – the national security strategy, which will guide Russia's military, diplomatic and socio-economic development for the next six years. Unlike the previous document enacted in 2015, the newly revised paper bears some striking differences reflecting on the changing nature of security threats.

The document states that global environment becomes more unstable and conflicting consequently leading to the rising threat of resorting to military toolkit. Overall, the tone of the paper is with a lot of references to upholding military preparations and increasing combat readiness for a possible conflict with foreign powers. Updated version of the strategy if compared to 2015 paper has a larger section dedicated to national defense with more emphasis on rising military threats and increasing forceful pressure on Russia and its allies.

The new version echoes Russian leadership's strongest concerns of recent time and defines the most menacing threats for national security as originating from the West that "strives for maintaining hegemony". Besides, the document repeatedly stresses that some "unfriendly nations" meticulously try to erode the system of the national values of Russia by spotlighting exciting domestic problems and using "destructive forces" within the country to cause political instability. It is a clear allusion to the Western support of so-called unsystematic opposition in Russia.

Newly revised paper is strikingly more antagonistic towards the United States and its Western allies, which are seen as presenting long-term threat to its traditional system of values, which is under attack of Westernization and vilification of Russia's historic achievements and deeds. Unlike in 2015 strategy where Russia expressed interest in developing partnership relations with the U.S. and deepening mutually beneficial cooperation with the EU – now Europe is absent at all while the U.S. is presented as posing a threat to global stability via denying international arms control mechanisms and planning to deploy its intermediate-range and shorter-range missiles in Europe and Asia-Pacific.

Russia in its new national security strategy first time on such a strategic level has introduced newly designed concept of "unfriendly states", which saw its debut in April by the President-signed decree aimed at countering actions of unfriendly foreign states. Incorporating it into long-term strategic planning document signifies that it is regarded as an important mechanism for Russian foreign policy implementation. China similarly has undertaken countermeasures by adopting anti-foreign-sanctions law in June and introducing "unreliable entities list", which targets foreign companies.

Russia's new national security strategy specifically stresses that Western liberal ideology is in a sharp decline – a statement which concurs with similar understanding of the Chinese political leadership. Moscow also notes attempt of foreign forces to contain its development, which must be addressed by improving its national defense and the military. 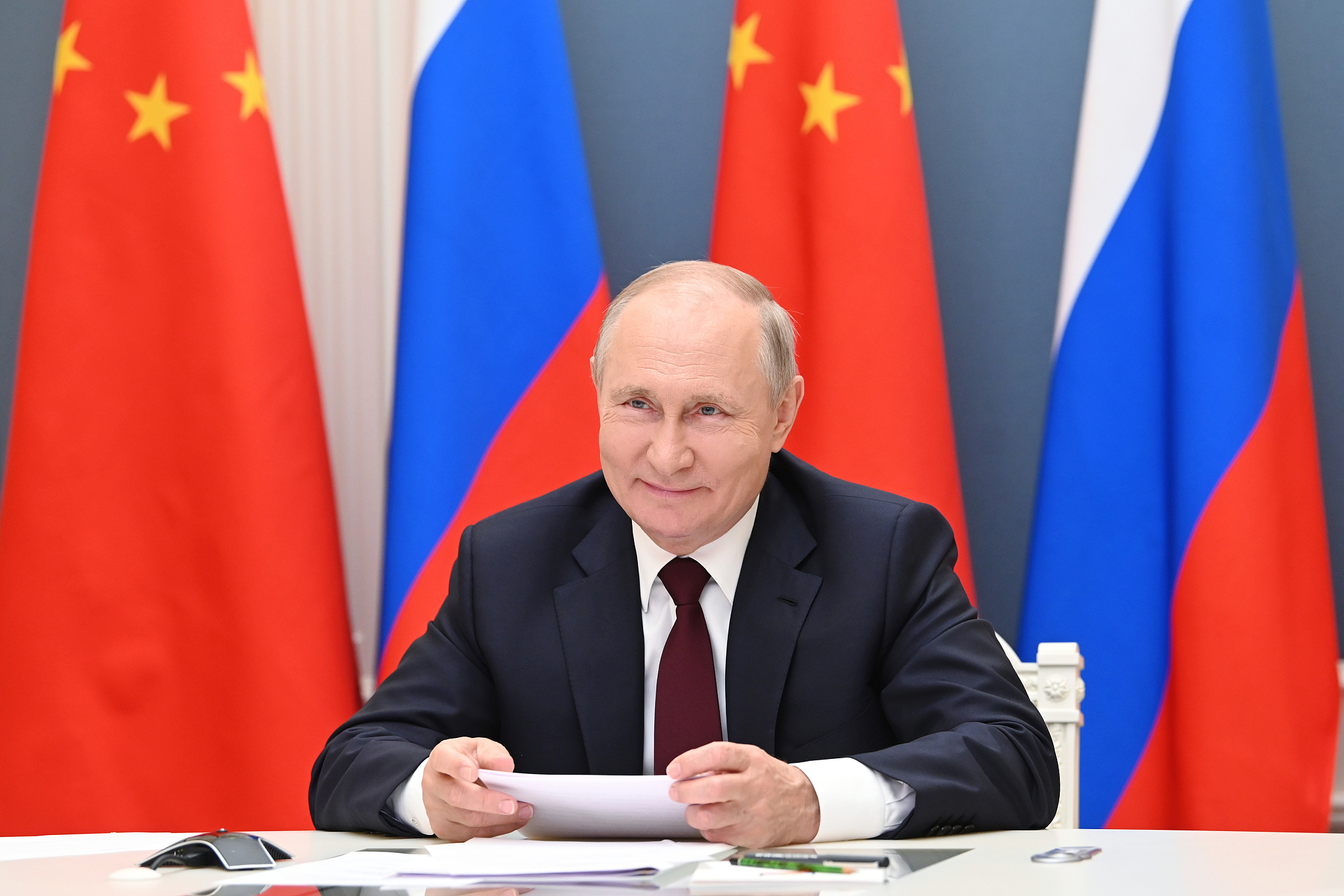 Now the officials within Joe Biden administration seem to start realizing a huge importance of cooperating with global leaders in jointly combating climate change. The progressive democrats insist that coordination with Beijing on climate issues "should take precedence over competition with China". Though climate change remains a topic of China-U.S. correlation of interests as showed during Biden's climate envoy John Kerry's April visit to China – the competition is likely to grow.

Moscow finds itself in similar position via-a-vis Washington and as President Putin stated "China is a friendly nation. It has not declared us an enemy, as the United States has done."

Russian new national security strategy is a heavily revised version of its previous publication with more emphasis on growing competition with the West and more diversified threats emanating from there. The document reads that Moscow sees it relations with the U.S. and allies as competitive and recognizing long-term nature of the paper such an assessment is likely to stay for a time being.

However, on par with more fierce rivalry with the West, Moscow recognizes deepening cooperation with China and India as well as on SCO and BRICS among the main aims for the country's national security strategy. It looks natural if one looks at the co-ordinance of the objectives and interest identified by most important policy planning documents and officials' statements in both Moscow and Beijing over the recent time.