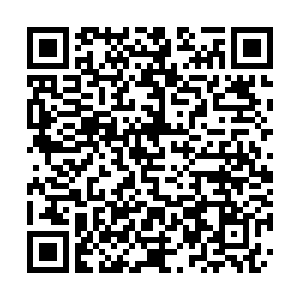 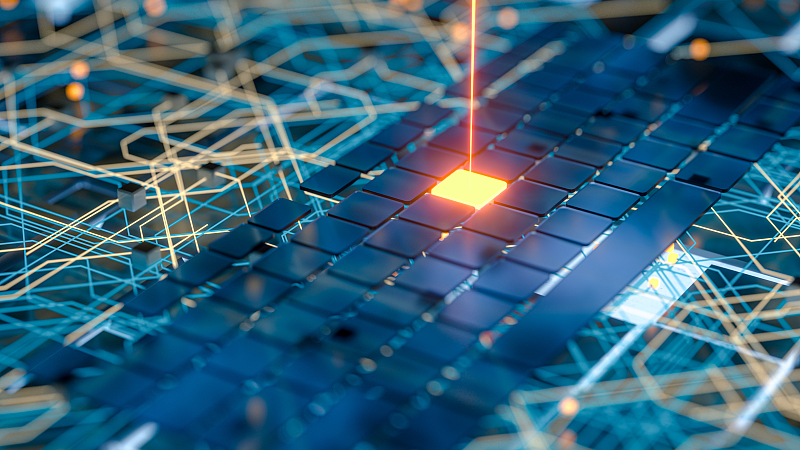 The U.S. on Friday blacklisted a series of Chinese companies under the premise of human rights abuses in the Xinjiang Uygur Autonomous Region, as well as some other "military fusion firms." The companies impacted were neither large nor significant, spanning mostly in the information technology sector, but represented the continuation of a trend whereby the United States has persistently sought to attack Chinese technology companies through import controls in order to try and block China's economic and technological development.

Beginning with former U.S President Donald Trump's administration, over the past few years the U.S. has added towards an estimated total of 300 Chinese companies onto what is known as "the entity list" – a Commerce Department blacklist which prevents U.S. companies from exporting critical or sensitive technology to them. Most famously, Huawei was subjected to this in 2019. The Xinjiang Uygur Autonomous Region has frequently been an important keystone or "means to an end" in legitimizing this policy by sugar-coating what is in practice a technology war in the name of "human rights."

However, this is an overused, abused and tired policy which is being used on a "trigger happy" basis by the White House and will have longstanding repercussions for American companies and their scope within the Chinese market. For a long time now, China has responded to Washington's attempt to place obstacles in its path by pursuing a growing drive for self-sufficiency in chips and critical components, which is now increasingly yielding fruit. Few have doubted this could be done, yet 2021 is starting to see real progress in this area. When Huawei was brutally attacked, it taught all Chinese companies a fundamental lesson of the risks of relying on the U.S. market, and herein a rapid process of "localization" is underway.

In using the entity list, the logic of American foreign policymakers is that they can cripple or frustrate the success of Chinese companies by depriving them of semiconductors among others, using critical bottlenecks and key patents in the supply chain to cut the target off. While this can create short-term disruptions, as it did to Huawei, the long-term consequence of such a move is that China is investing in an almost entire semiconductor supply chain itself, and the political risk associated with exposure to the U.S., combined with the existing global chip shortage, has made the effort to do so easier. But how has China succeeded so far?

First, Chinese companies have created a vacuum in the global market of lithography machines. Although these are older models for larger nodes, the impact of U.S. policies has seen Chinese firms bulk buy 90 percent of the world's used lithography machines especially from countries such as South Korea and Japan, while Dutch lithography maker ASML found its China revenue rise 69 percent. China's first homemade lithography machine, made using zero-U.S. patents, created by Shanghai Micro Electronic Equipment (SMEE) is set to debut at the end of this year. Local production is already surging, with China's integrated circuit output in May growing at 37.6 percent from a year ago to 29.9 billion units, an all-time high.

China is already expected over the course of the next two years to be able to manufacture its own 48, 24, 14 and 7nm chips. While these are not the newest designs, they are nonetheless capable enough of fulfilling 90 percent of device needs. Building a capable semiconductor industry is a pyramid building process whereby one starts at the bottom on broader and bigger nodes and builds smaller and smaller upwards upon each layer. Companies damaged by U.S. sanctions such as Huawei are likewise aggressively investing in semiconductor creating capabilities, and the result is the progressive accumulation of a whole new supply chain which is "America free."

While there is a lot of work to be done, China's race to semiconductor self-sufficiency is a "whole of government and society effort" and therefore should not be underestimated. In having abused the entity list on an industrial scale, the United States is in the long run shutting itself out of the world's largest market and costing itself hundreds of billions in lost exports. Attacks on Chinese technology companies are a short-sighted, reactionary and impulse-driven policy that will not be enough to preserve U.S. advantages and likewise undermine the credibility of America as a stable and trustworthy market.