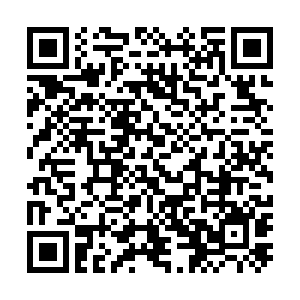 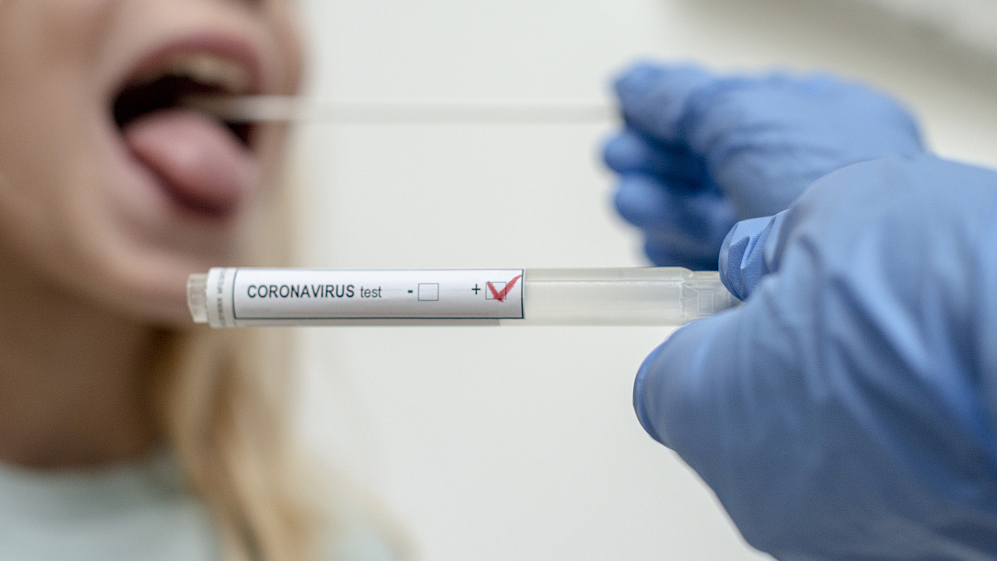 Zhao made the remarks in response to the Covid Resilience Ranking published monthly by Bloomberg, which scores the largest 53 economies on their tackling of the COVID-19 pandemic "with the least amount of social and economic disruption."

The U.S., with over 10,000 new confirmed cases daily, was rated as the best performer while the Chinese mainland ranked eighth in the latest ranking, published on June 28.

The spokesperson described the ranking as a "laughing stock" as he noted that indicators such as infections and deaths are not included, and that lockdowns and border control are used as negative indicators.