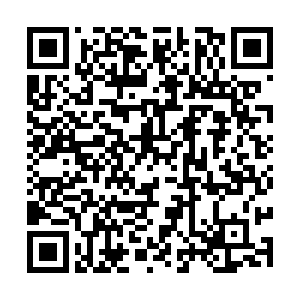 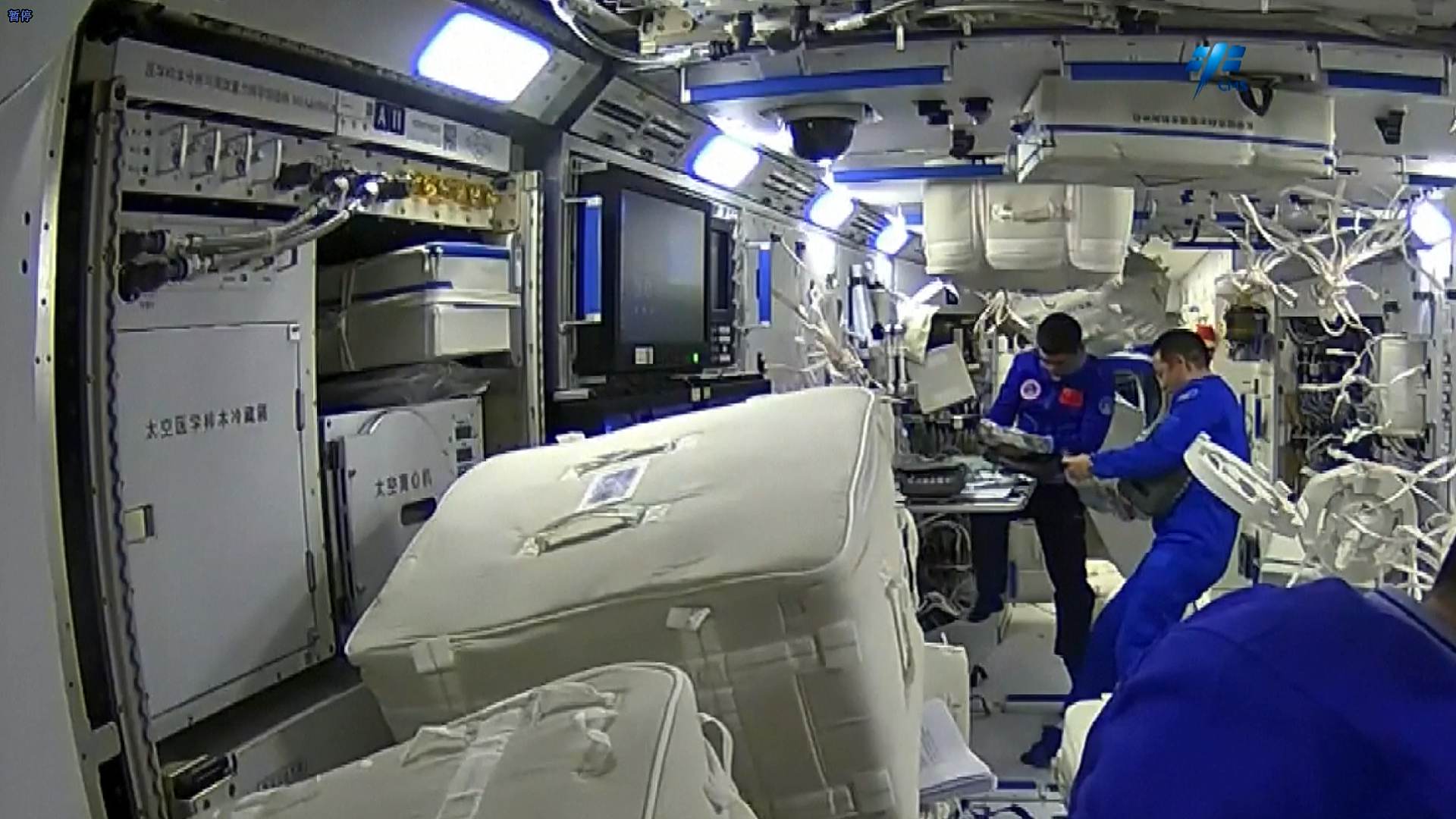 Astronauts depend on cutting-edge technology to regenerate vital resources such as air, water and other life support systems in outer space because of its limited availability.

They have to ensure an adequate supply of these resources inside the space station, which are prerequisites to providing a sound living and working environment.

The fundamental technology responsible for creating a livable environment is called environmental control and life support.

"Medium- and long-term missions, relying only on expendable resources will put a lot of pressure on resupply from Earth," Liu explained.

Supplying these resources from Earth is expensive and takes weeks to reach the space station. Apart from time and cost considerations, a limited storage facility in the spacecraft is another challenge.

"Ample water reserves for drinking, food preparation and bathing would take up an inordinate amount of storage space and infrastructure, which is always at a premium on a vessel or station," according to NASA.

Stationed in the Tianhe core module of China's space station, Chinese astronauts, also known as taikonauts, are backed by multiple environmental control and life support technologies that make resources like water and oxygen inside the cabin regenerative.

"One is for gas regeneration and purification, including the removal of carbon dioxide and harmful gases," said Liu. Other systems include water electrolysis to make oxygen, urine treatment, the collection of condensate water and water treatment.

Through vapor compression distillation, the urine treatment system conducts rotary distillation of the pretreated urine and then condenses the collected water vapor to distilled water.

"After the urine is treated into distilled water, it enters in the water treatment system for further purification into drinking water," he said. "Condensate water will also be processed in the system before it becomes potable water."

"Urine treatment technology in the space station is an international technical problem, and also one of the key technologies in the construction of China's space station," said Li Jiandong, deputy chief engineer of with the 206 Research Institute of the Second Academy of the China Aerospace Science and Industry Corp (CASIC). The institute played a pivotal role in developing the urine treatment system.

The urine treatment system works in a microgravity environment, and the urine with pre-treatment agent has strong acidity and corrosivity and is easy for crystallization and precipitation, posing challenges for the long-term operation of the system, Li said.

Researchers have made breakthroughs in over ten key technologies by applying new technologies, materials and processes.

The applied system can extract five liters of distilled water from six liters of urine in one cycle, according to Cui Guangzhi, a designer of the urine treatment system.

The water treatment system further purifies the reclaimed water, the quality of which is equivalent to or even better than the national hygiene standard. In addition, the purified water also helps in the production of oxygen in the space station, Cui added.

The joint operation of these five systems can significantly save the taikonauts' resource consumption, therefore minimizing the resupply burden.