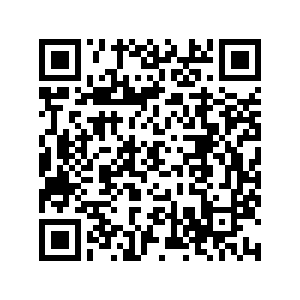 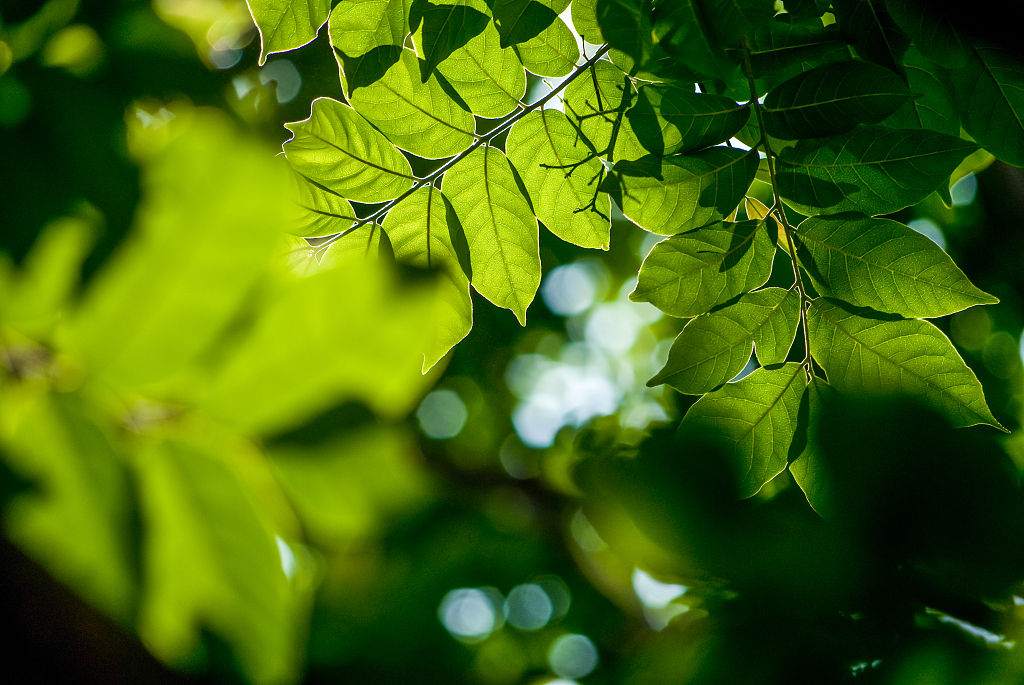 China recently announced that it has completed drawing ecological protection "red lines" nationwide, which demarcate no less than 25 percent of its land area for environmental protection.

As one of China's institutional innovations for ecological conservation, a national guideline introduced the strategy in 2017 to foster an ecological civilization. 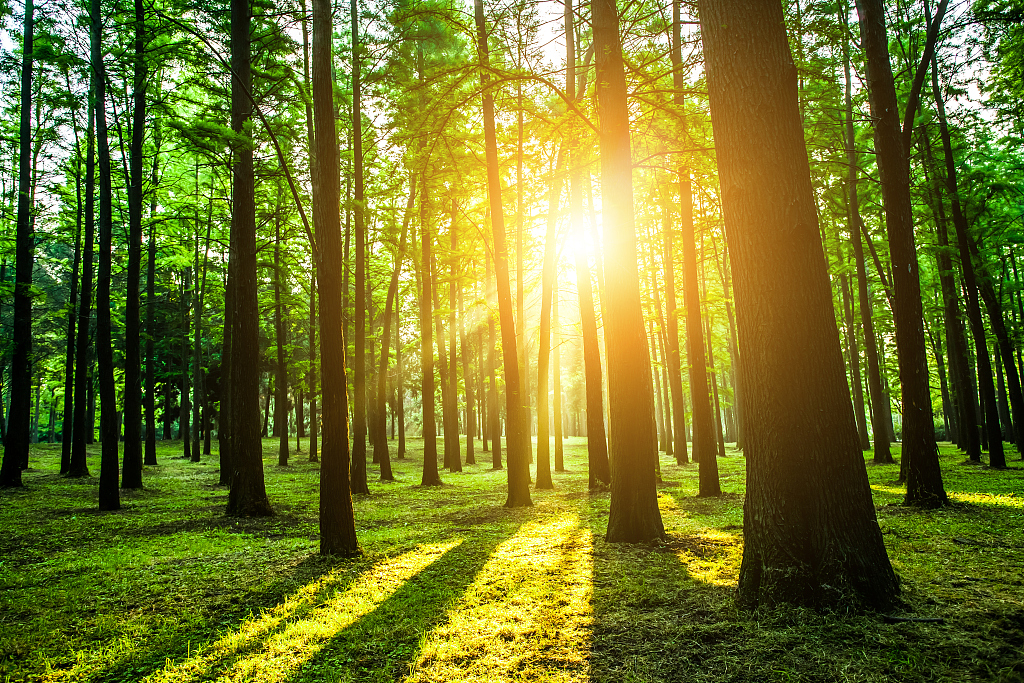 As defined by the guideline, a protection red line zone refers to an area with crucial ecological functions and must be strictly supervised and protected.

The red lines are "bottom lines and lifelines" for ensuring China's ecological security, the guideline stresses.

China has stressed the red line strategy on many occasions and has incorporated it into its 14th Five-Year Plan.

According to the development plan, drawing the red lines is part of the work to improve the country's network of ecological security barriers. It also looks at launching a national afforestation campaign and implementing a "forest chief" scheme.

The guideline calls for strict regulation and management of these red lines. It urges local authorities to tailor protection and restoration measures as per local ecological conditions and prioritize the habitats of important species in implementation.

Development and construction activities are prohibited in red line areas if they harm the local ecology, the guideline says. It also forbids arbitrary changes in the usage of land.

The red lines concentrate on China's ecologically sensitive and fragile regions, including the Qinghai-Tibet Plateau, the Qinling Mountains, and the Yellow River and Yangtze River basins.

As north China's largest functional area for ecology, Inner Mongolia Autonomous Region has designated more than half of its land area as ecological protection red line zones. These 596,900-square-km zones include grasslands, forests and wetlands, according to the autonomous region's natural resources bureau.

Rich in natural resources, Inner Mongolia has established 182 nature reserves of various levels and planned to set up 24 land remediation and ecological restoration projects to enhance carbon sink capacity and ecological value of the resources. 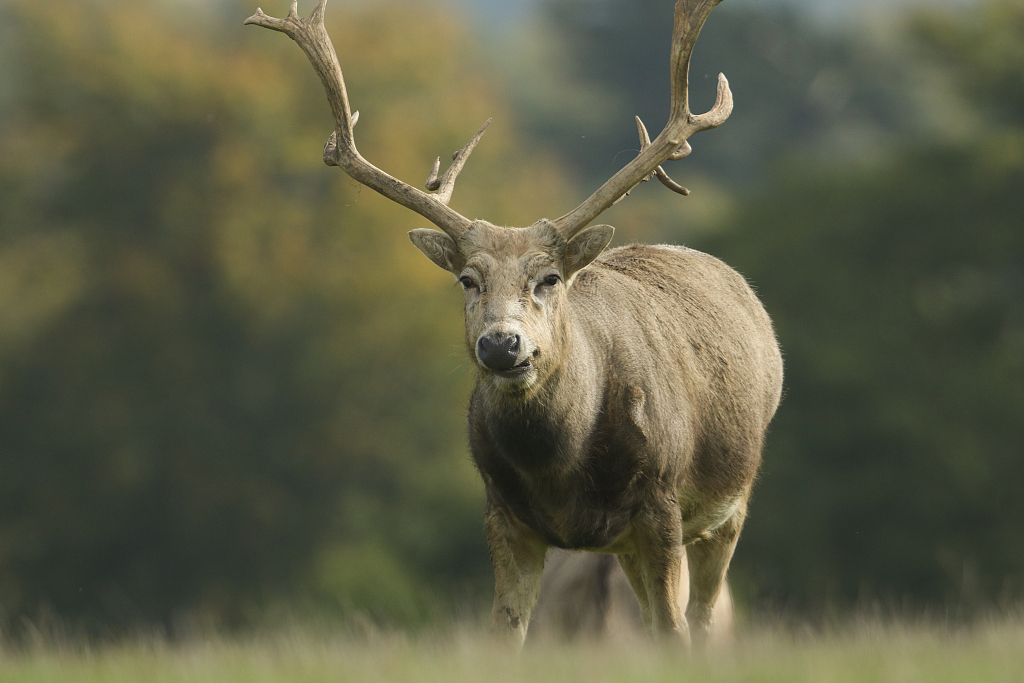 China is setting up a national park system to protect ecosystems and endangered animals. Accordingly, it has piloted ten national parks, including national parks for giant pandas and Siberian tigers, with the total pilot area topping 220,000 square km.

By the end of 2019, China had 11,800 nature reserves of various types, accounting for 18 percent of the country's land area and meeting the Aichi Biodiversity Targets goal of protecting 17 percent of terrestrial areas ahead of schedule, according to the Ministry of Ecology and Environment.

Thanks to the country's persistent efforts in biodiversity protection and ecological restoration, populations of several rare and endangered species have gradually recovered. The numbers of Siberian tigers, Asian elephants, and crested ibises have increased rapidly.

Rare and endangered species such as the wild giant panda, Tibetan antelope, and Milu deer are living in improved environments. The giant panda is now off the list of endangered animals, with 1,800 of them now living in the wild, the ministry announced.