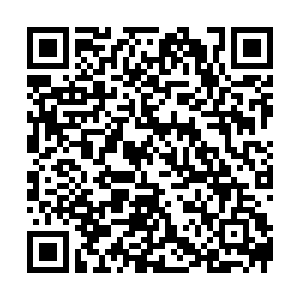 Climatic warming could hamper the productivity of natural vegetation in China, largely due to decreased soil moisture, according to a research article published in the journal Agricultural and Forest Meteorology.

The conclusion is based on a study of the impact of higher temperatures on plant-community function and stability in desert grassland areas of north China's Inner Mongolia Autonomous Region. 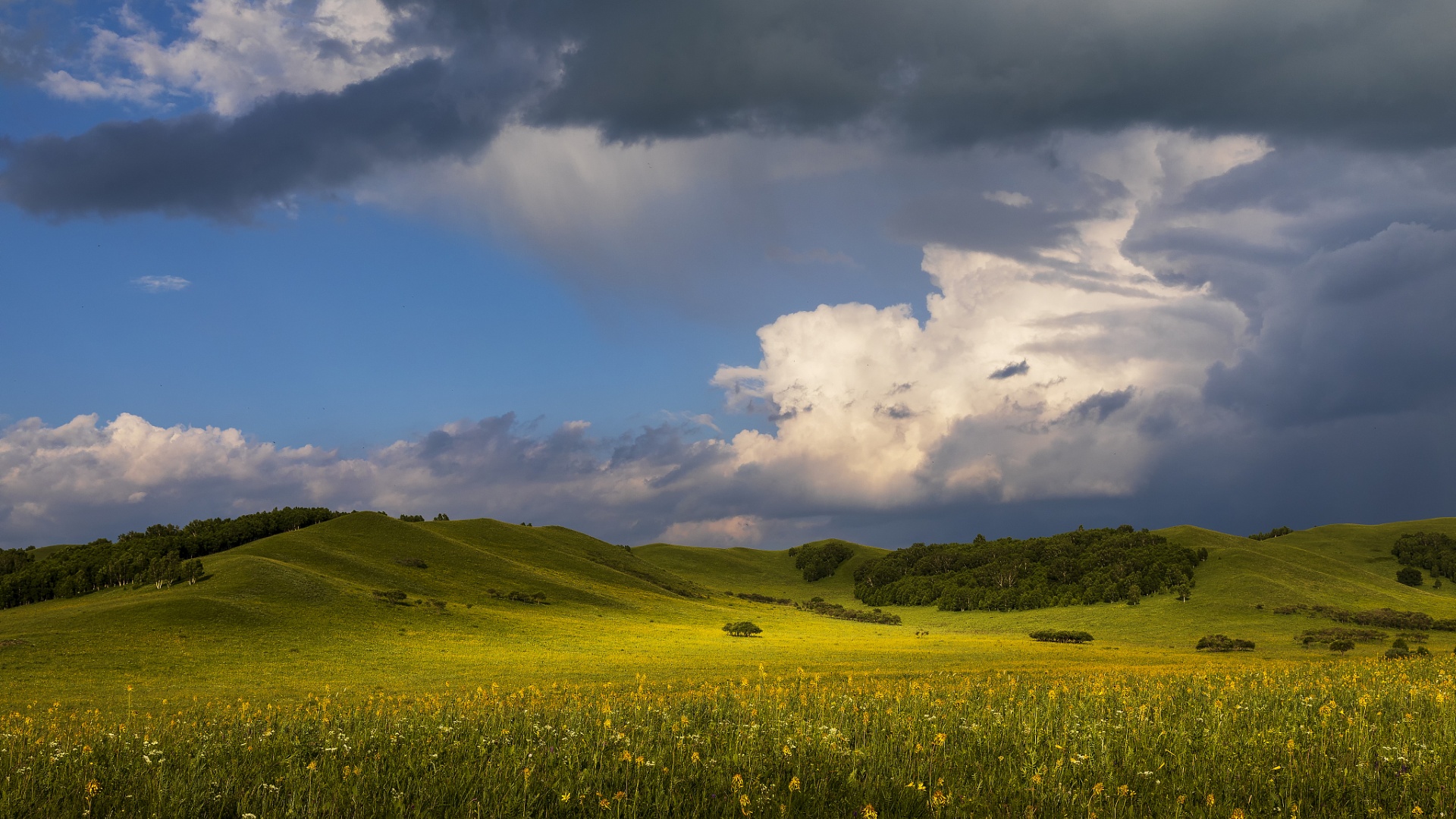 Researchers from the Institute of Botany, Chinese Academy of Sciences observed that the aboveground net primary production (ANPP) of plant communities significantly decreased with climatic warming, particularly in warmer years with drier conditions.

The decrease in ANPP was mainly caused by less soil moisture induced by climatic warming, which reduced the temporal stability of the plant community, said the article. 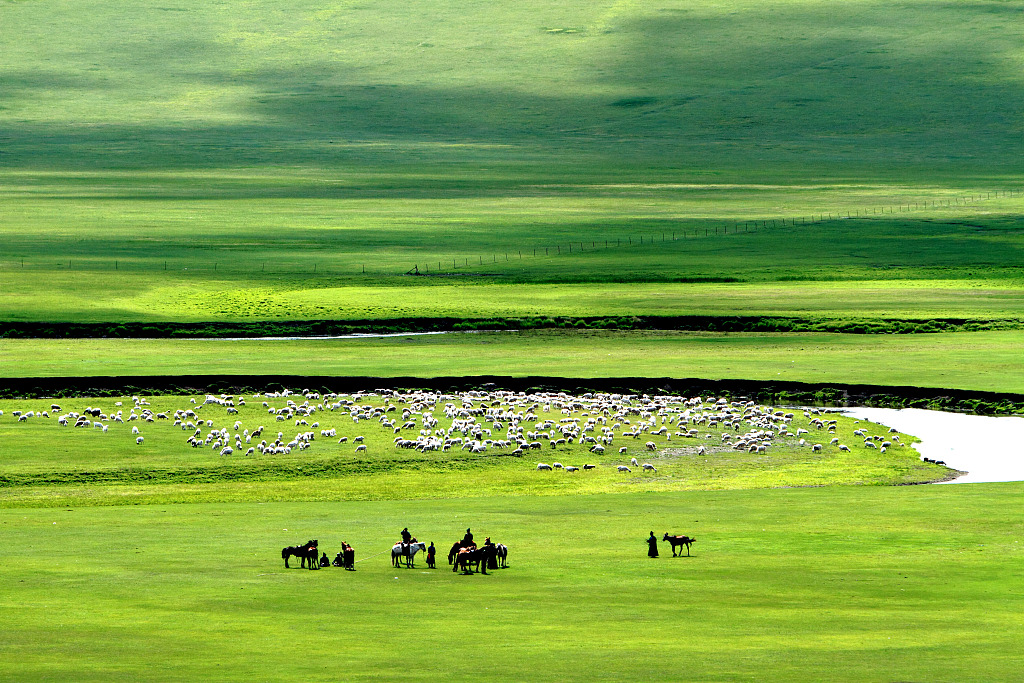 The research provides an insight into the relationship between fragile ecosystems and climatic warming, as well as serving the restoration of terrestrial ecosystems, carbon-budget assessment and the management of climate-change adaptation.

Arid ecosystems play a critical role in the global carbon cycle and are among the ecosystems most sensitive to future climate change.