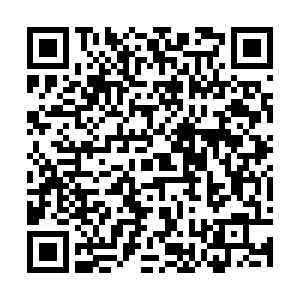 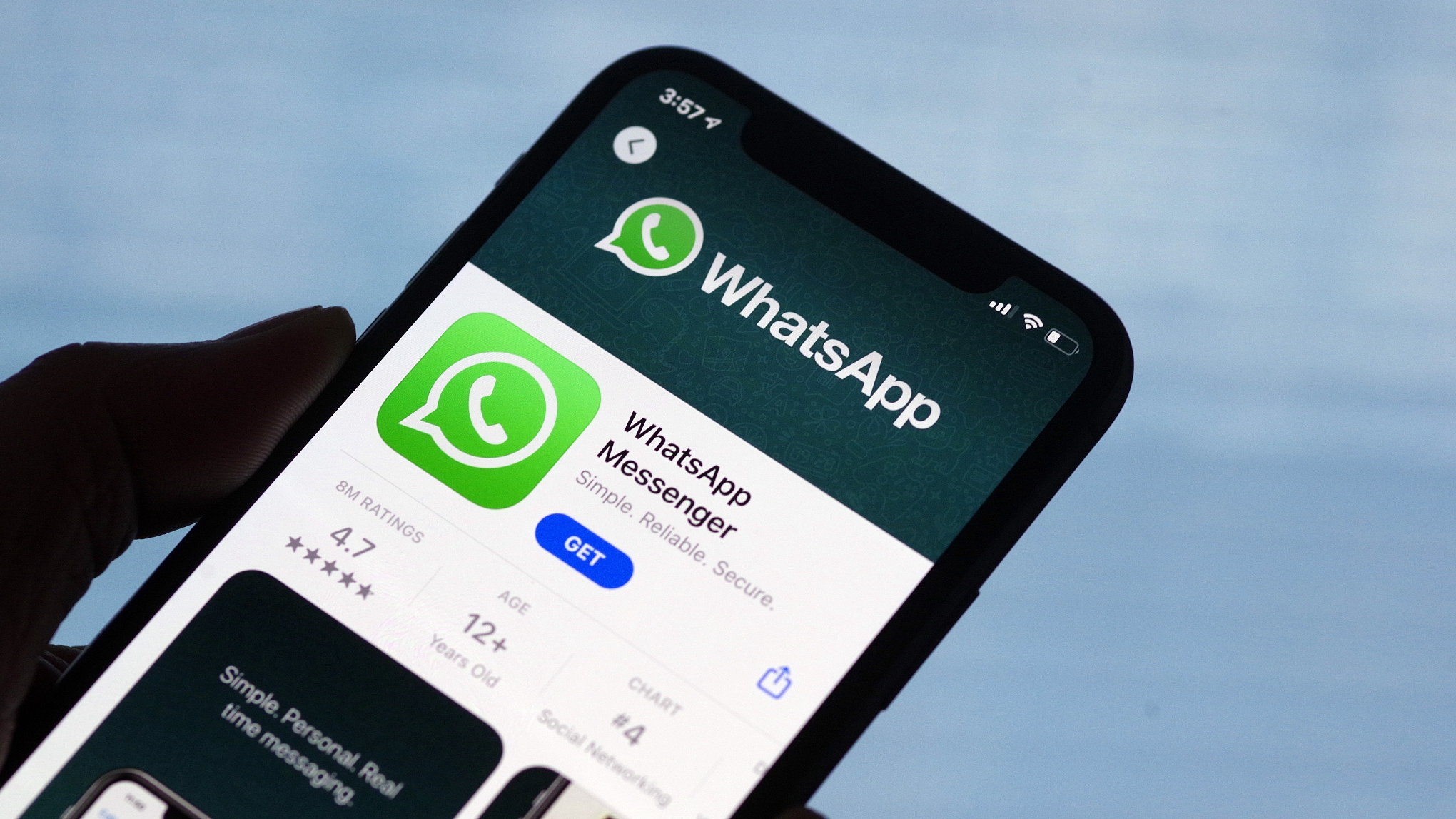 The WhatsApp messaging application is seen on a phone screen. /CFP

The WhatsApp messaging application is seen on a phone screen. /CFP

The European Consumer Organization (BEUC) announced Monday it had lodged a complaint with the European Commission against Facebook's attempt to modify the terms of service for the WhatsApp messaging service.

The U.S. tech titan has sought to nudge users of its messenger platform to accept new terms of service, but Facebook denies that this would allow WhatsApp to share more user data with its main social platform.

Regulators and privacy activists have condemned the move, and authorities in some countries – including EU member Germany – have stepped in to impose temporary bans.

In a statement announcing its complaint, the BEUC accused Facebook of "unfairly" pressuring users to accept the handover and failing to explain it.

BEUC director general Monique Goyens said: "WhatsApp has been bombarding users for months with aggressive and persistent pop-up messages to force them to accept its new terms of use and privacy policy."

"They've been telling users that their access to their app will be cut off if they do not accept the new terms. Yet consumers don't know what they're actually accepting."

The European Commission is the 27-nation bloc's main market regulator and has in recent years launched a series of investigations and actions into the U.S. giants it sees as internet gatekeepers.