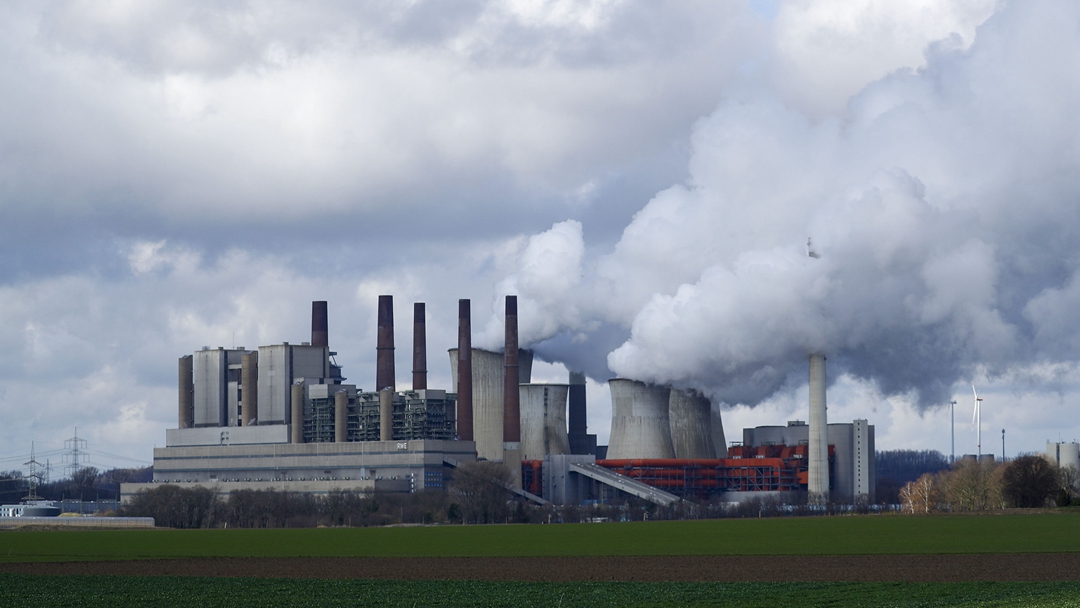 G20 finance leaders recognized carbon pricing as a potential tool to address climate change for the first time in an official communique on Saturday, taking a tentative step towards promoting the idea and coordinating carbon reduction policies.

The move marked a massive shift from the previous four years when former U.S. President Donald Trump's administration routinely opposed the mention of climate change as a global risk in such international statements.

The communique, issued after a meeting of Group of 20 finance ministers and central bank governors, inserted a mention of carbon pricing among a "wide set of tools" on which countries should coordinate to lower greenhouse gas emissions.

Such tools include investing in sustainable infrastructure and new technologies to promote decarbonization and clean energy.

French Finance Minister Bruno Le Maire put forward the idea of a floor price for carbon, to get around the politically difficult task of setting a single, global price.

The statement was issued just days before the European Union (EU) was scheduled to unveil a controversial carbon-adjustment border tax on goods from countries with high carbon emissions.

The EU's carbon border adjustment mechanism would impose levies on the carbon content of imported goods in an effort to discourage "carbon leakage," which is the transfer of production to countries with less onerous emission restrictions.

Critics of the measure worry that it could become another trade barrier without reducing emissions.