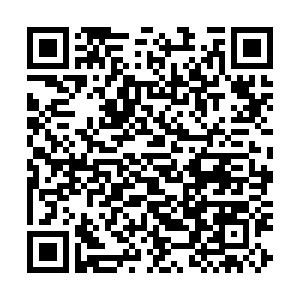 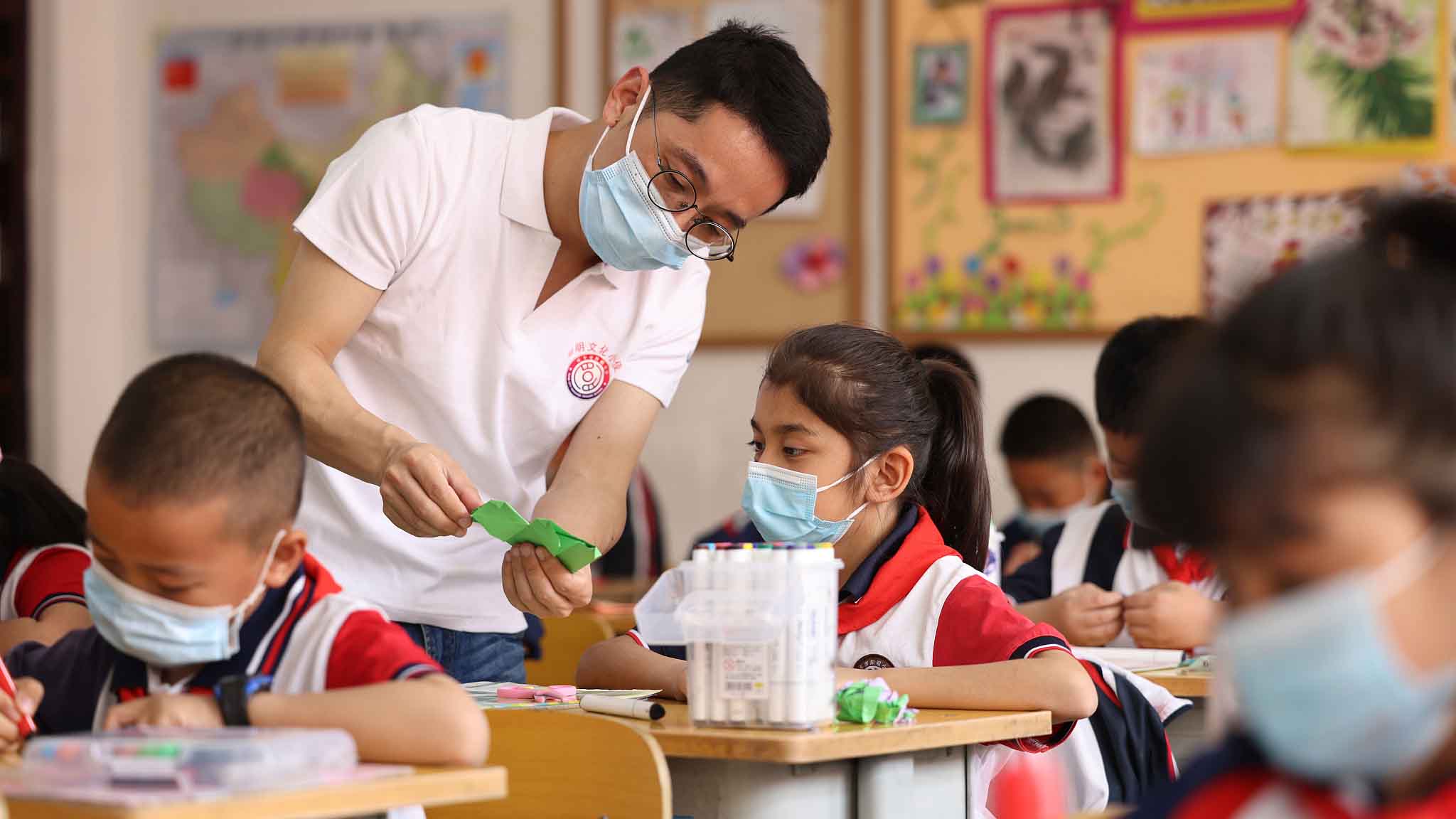 Western media outlets have recently taken to accusing the Chinese government of forcing ethnic minority children in northwest China's Xinjiang Uygur Autonomous Region to enroll in boarding schools. But parents and teachers, speaking at a press conference held in the regional capital Urumqi on Sunday, refuted these claims.

It is entirely up to students and their parents to decide whether they would choose a boarding school or not, so there is no such thing as "forced boarding," said these locals.

"My husband and I are usually busy working. We also need to take care of our parents because their health is not very good. We don't have enough time to look after our son," said Xinjiang resident Hanayishamu Yimir. "After having a discussion with our son, we sent him to a boarding school with advanced teaching facilities and clean and comfortable dormitories."

"As a teacher of a boarding school, I can tell you those claims from Western media are nonsense. School enrollment is up to students and their parents. Boarding school students can go home every Friday afternoon and come back to school on Sunday afternoon. They also spend their holidays with their parents. There is no such thing as forced boarding," said Mirgul Memetimin, a teacher from Yuli County of Xinjiang.

Elijan Anayat, spokesperson of Xinjiang Uygur Autonomous Region, also refuted claims that children are "forcibly being separated from their parents."

"Boarding schools in Xinjiang have never restricted contact between students and their parents. Every dormitory building is equipped with telephones for students to call their parents. Teachers also tell their phone numbers to students' parents, so they can contact each other whenever they feel like it," said the spokesperson.

Xinjiang is a vast region with long distances between villages and towns, and it is not convenient for some students to go to school, making it hard to ensure their study quality. Many parents also have heavy burdens to transport their children to and from schools. To solve this problem, Xinjiang built 400 primary and secondary boarding schools as early as in the 1980s.

In March this year, Xu Guixiang, deputy head of the Publicity Department of Xinjiang, said in recent years, like the rest of the country, Xinjiang made scientific plans and reasonable arrangements for boarding school construction. They comply with the relevant construction standards of the country and the autonomous region to ensure sufficient learning and living facilities.

According to Xinjiang officials, by the end of 2018, boarding students accounted for 12.9 percent of primary school pupils and 44.7 percent of junior middle school students in Xinjiang, with the boarding rate ranking in the middle among western provinces and autonomous regions and roughly the same as the national average.