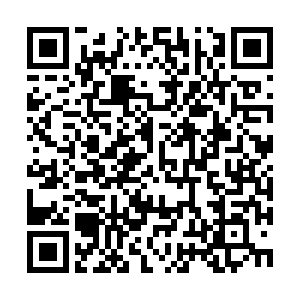 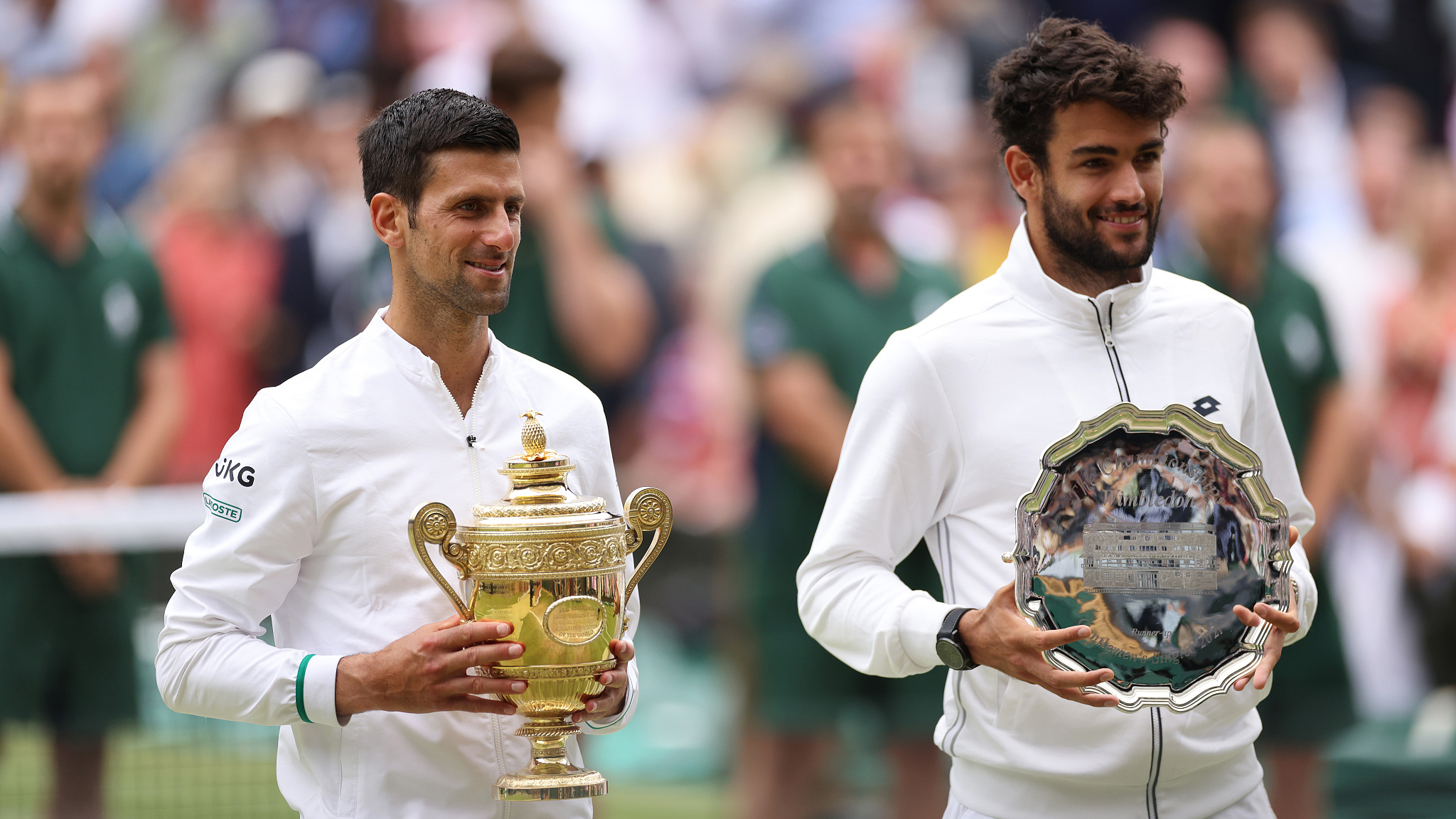 Djokovic opened a 5-2 lead in the first set with an early break, but the Italian fought back to force a tiebreak which he clinched to draw first blood. Djokovic reacted by racing to a 4-0 lead in the second set before going on to level the match.

The Serb admitted before the match that leveling with Federer and Nadal on career majors meant great significance to him. Up until now, he has won three Majors this year, with the first two at the Australian Open and the French Open prior to Wimbledon.

He will be attending the Tokyo Olympics later this month.

"It was more than a battle. He is a true Italian hammer I felt it on my skin," said Djokovic of Berrettini on the court shortly after his victory, before also paying tribute to Federer and Nadal. "Roger and Rafa are legends they are the reason I am where I am today."

25-year-old Berrettini is the first Italian to reach the men's singles final at Wimbledon.

"Novak is a great champion; he is writing history on this court," said Berrettini in his post-match speech. "It is not the end; it is the beginning for me."