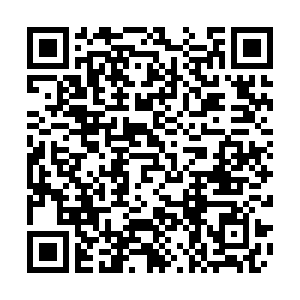 It's another proof of American hegemony, he stressed, adding that this also proves that the U.S. military is the source of security risks in the South China Sea region.

Tian said China strongly condemned and opposed the U.S. act and urged the country to stop such proactive actions.

The theater command will "remain on high alert, and take all necessary measures to fulfill its duty of protecting national sovereignty and security, as well as peace and stability in the region," said Tian.