Download
U.S. leaves Afghanistan with its tail between its legs
Maitreya Bhakal 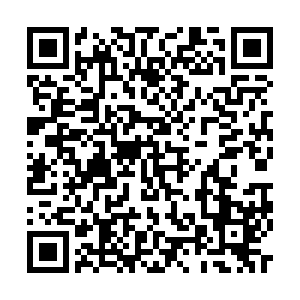 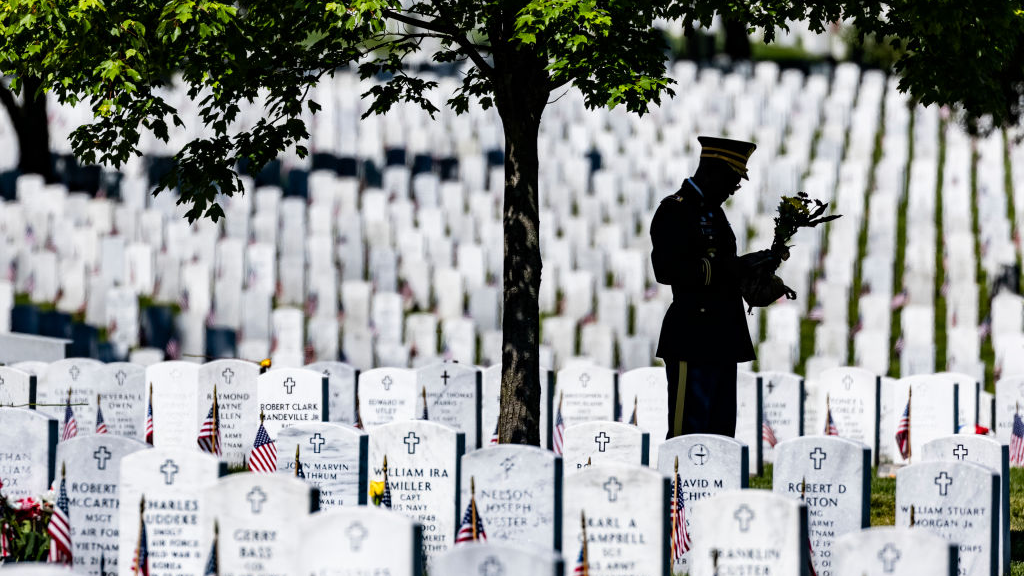 A U.S. soldier holding a bouquet of flowers stands among the headstones of those killed during the wars in Iraq and Afghanistan in Section 60 of Arlington National Cemetery during Memorial Day in Arlington, Virginia, May 31, 2021. /Getty

A U.S. soldier holding a bouquet of flowers stands among the headstones of those killed during the wars in Iraq and Afghanistan in Section 60 of Arlington National Cemetery during Memorial Day in Arlington, Virginia, May 31, 2021. /Getty

More recently, few acts of Western barbarism meet the case better than the U.S. invasion of Afghanistan. Although not in the same league as its invasion of mainland Southeast Asia, it was still highly devastating. The U.S. did not deploy chemical weapons in Afghanistan (that we know of) as it did in Laos and Vietnam. While America's bombings in Afghanistan were brutally destructive, its bombings in mainland Southeast Asia were downright genocidal (and it lost that war too).

Today, when the U.S. has finally been forced to leave the country it spent 20 years destroying, it has ensured that it leaves it in the worst possible state. It was America's final parting kick to the nation and a people it failed to subdue – the ultimate act of cruelty meted out upon millions of innocent Afghan civilians.

Ostensibly, the invasion was undertaken as revenge for the 9/11 attacks, which the U.S. says were carried out by Al-Qaeda and its leader Osama Bin Laden, who was believed to be harbored by the Taliban, the regime ruling Afghanistan at the time. It also helped that the country was located in a strategic geopolitical location.

According to official U.S. figures, 2,996 people died as a result of the 9/11 attacks, of which 2,605 were U.S. citizens. The U.S. regime immediately saw this as an opportunity. It exploited the attacks and the deaths – and the global sympathy they generated – as an excuse to increase its geopolitical influence and physical presence in the Middle East.

Even before the bodies were counted, the regime got to work. It successfully channeled public shock and anger into support. Consent was manufactured almost immediately. A poll just one month after the attacks found that an astonishing 88 percent of Americans backed an invasion of Afghanistan.

A U.S. Army carry team salutes after loading the remains of U.S. Army soldier James G. Sartor into a mortuary van during a dignified transfer at Dover Air Force Base in Dover, Delaware, July 15, 2019. /Getty

A U.S. Army carry team salutes after loading the remains of U.S. Army soldier James G. Sartor into a mortuary van during a dignified transfer at Dover Air Force Base in Dover, Delaware, July 15, 2019. /Getty

This is not surprising. War has often been popular in America – as long as not many Americans are killed, unlike in Vietnam. The vast majority of the U.S. population also supported the invasion of Iraq in 2003.  More recently, one in three Americans said they would support an invasion of the DPRK, even a nuclear attack, knowing it would kill a million people.

U.S. evil is matched by its incompetence. Despite being addicted to war, the U.S. wins few of them. Since World War II, America's trigger-happy military has seen a litany of defeats and failed objectives, whether in Korea, Vietnam, Iraq, Afghanistan, Syria or endless other places across the globe.

In Afghanistan, one of its stated goals was to get its hands on Osama Bin Laden. That America achieved – in Pakistan. Yet, Al Qaeda is still alive (though weakened) – just under different names. The U.S. also claimed that it wanted to make Afghanistan and Iraq into "democracies." It has largely achieved the opposite of that goal; the two countries are hardly shining examples of democracy today.

The U.S. "War on Terror" – of which the war in Afghanistan was a key pillar – actually increased terrorism. It also killed one million people and displaced 37 million. It created ISIL. It failed to wipe out Al Qaeda and possibly created more terrorist groups than it destroyed. The whole region was devastated, and millions of lives have been ruined.

It was almost as if America has the opposite of the Midas touch: Everything it touches turns into dust.

The U.S. empire's withdrawal from the Graveyard of Empires represents a colossal admission of defeat. It is deeply humiliating for the superpower not to achieve victory even after 20 years of war and occupation, with the most powerful and richest military in the world. The regime probably thinks that since the war has already slipped out of public consciousness at home, its usefulness as a distraction to domestic problems is limited. Killing those evil Muslims in Afghanistan is today no longer as useful as it once was.

The Taliban, which the U.S. regime promised to destroy, is stronger than ever. The U.S. and NATO have spent millions of dollars training and equipping Afghan security forces. Instead, they only ended up making them as incompetent as they are.

The Taliban now controls roughly a third of Afghanistan's districts and district centers. Many of these were won without a fight, as the Afghan army simply surrendered them and fled.

The U.S. occupation may have ended, but for the people of Afghanistan, there is little relief. America leaves Afghanistan in a worse state than it was in when America entered it. The nation will again be ruled by the very regime it promised to overthrow. After 20 years and 200,000 deaths, Afghanistan is back to square one.