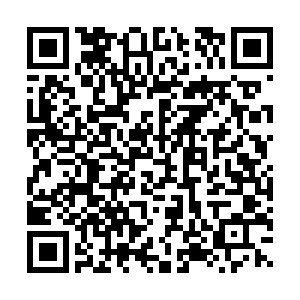 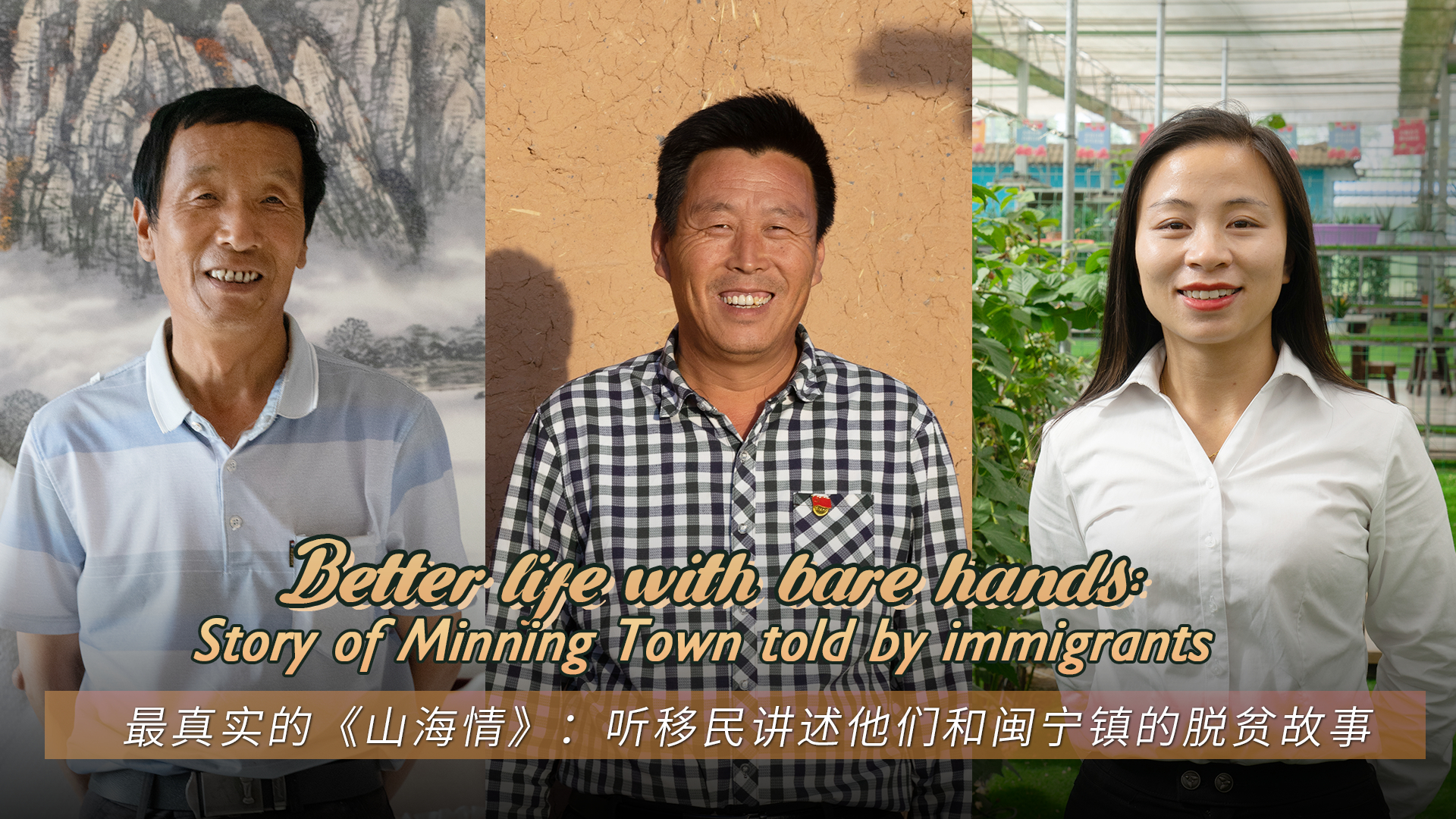 On July 1, China announced a landmark victory in building a moderately prosperous society in all respects. But who shaped China? To find out, CGTN went to Minning Town, once an arid region in northwest China's Ningxia Hui Autonomous Region.

The area has received wide attention after the highly rated TV drama "Minning Town" hit screens earlier this year. What are the prototypical stories of residents on the path toward prosperity? Join CGTN on a visit to three immigrants to hear their experiences.