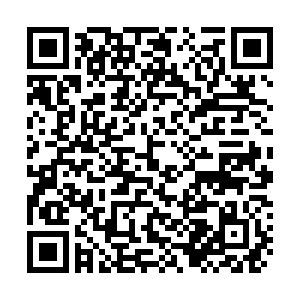 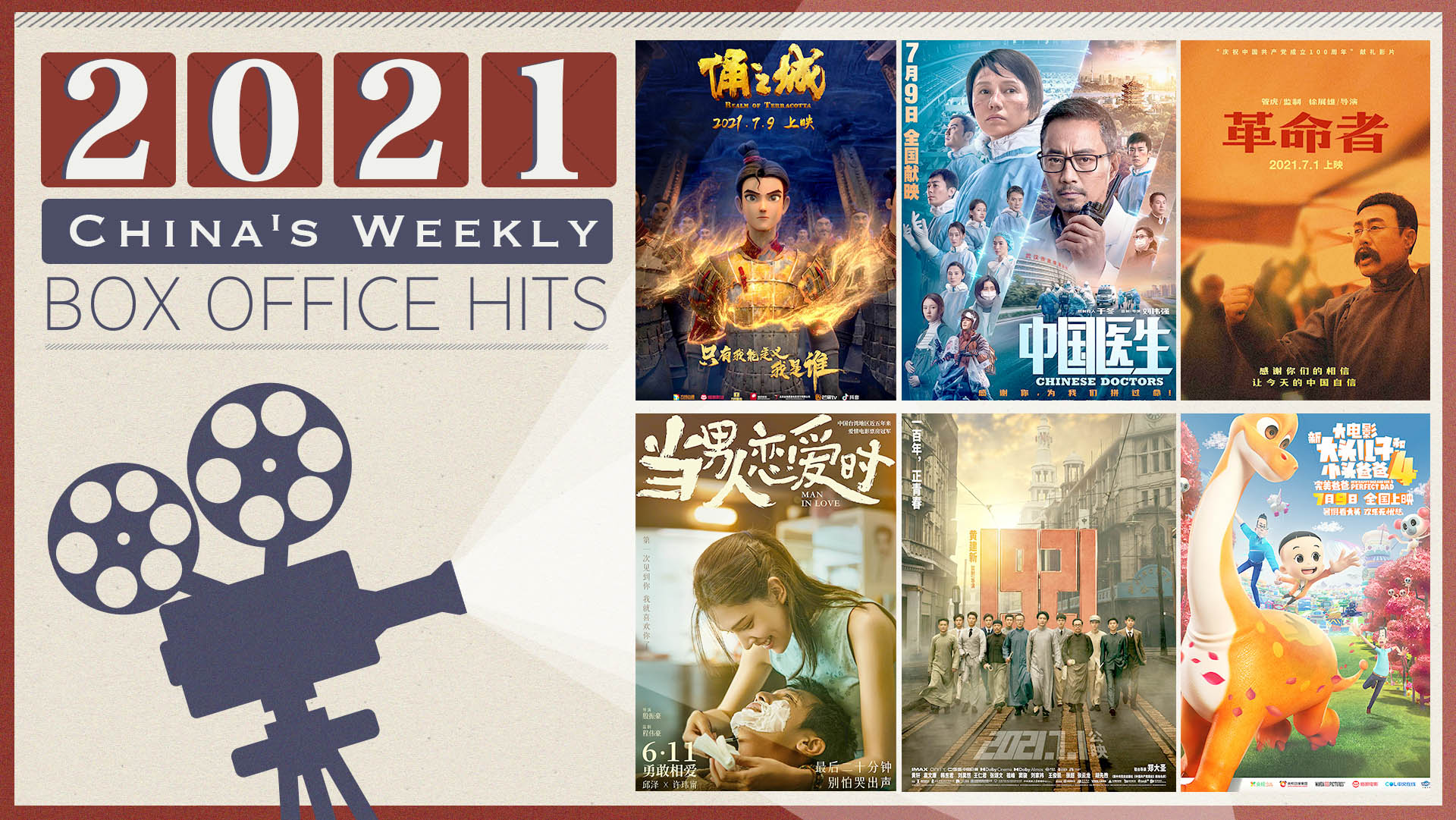 "Chinese Doctors," which tells the story of a Wuhan hospital during COVID-19, took the top spot at the Chinese box office last week (July 5-11), generating about 422 million yuan ($65.2 million) in the four days after its July 9 release, according to China Movie Data Information Network.

The film is a salute to the medical workers in the Chinese city worst hit by COVID-19 and has been dominating the single-day box office for four consecutive days. 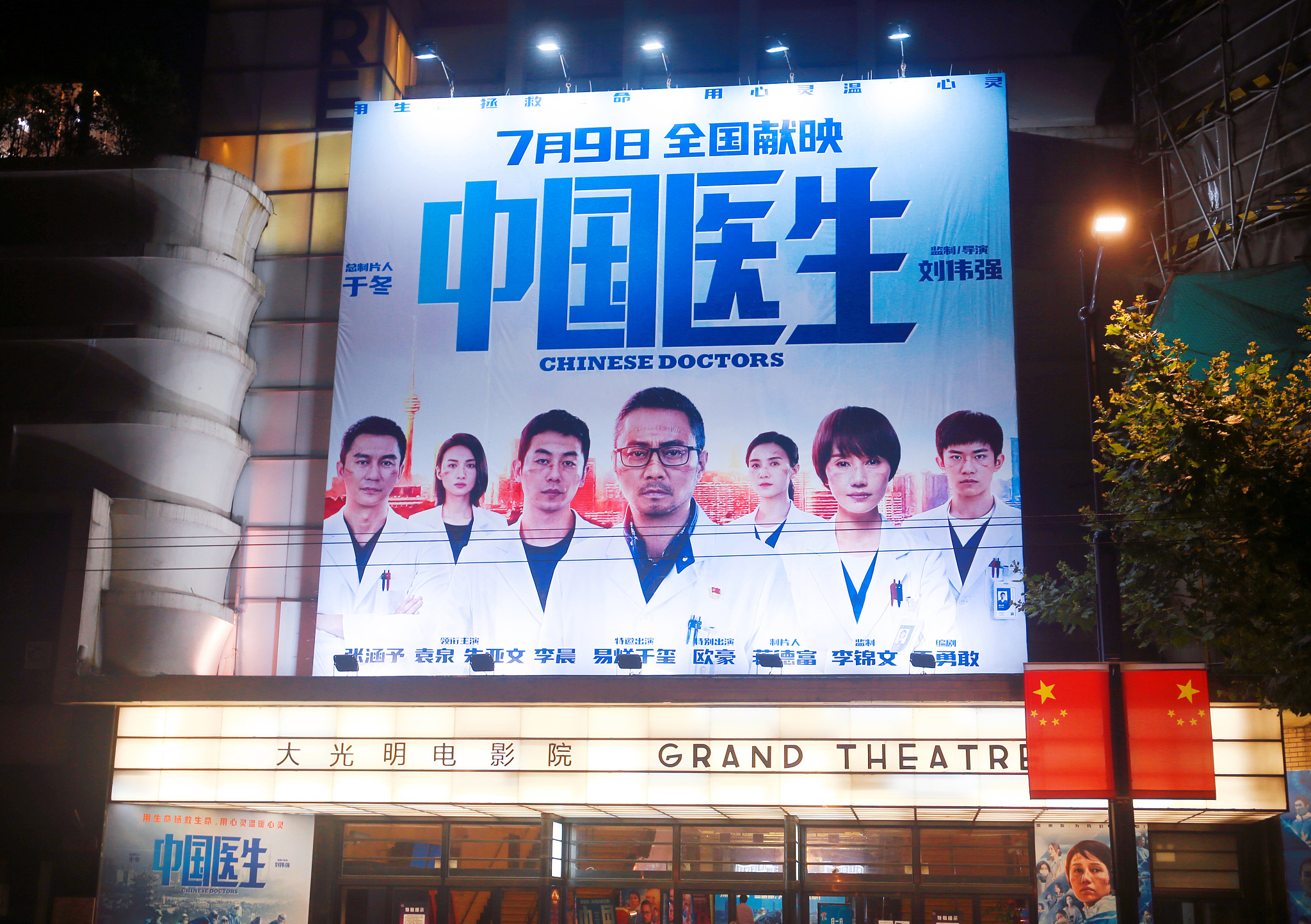 A poster for "Chinese Doctors" is hanged outside the Grand Theater in Shanghai, China. /CFP

A poster for "Chinese Doctors" is hanged outside the Grand Theater in Shanghai, China. /CFP

"Chinese Doctors" is based on real events during Wuhan's early fight against the new coronavirus. It focuses on a group of medics at the Wuhan Jinyintan Hospital, a public facility that was at the forefront of the battle against the health emergency.

The film features a star-studded cast such as veteran actors Zhang Hanyu and Yuan Quan and rising talent Jackson Yee. On the day it premiered, "Chinese Doctors" fetched 94 million yuan at the box office, over 60 percent of the day's earnings. 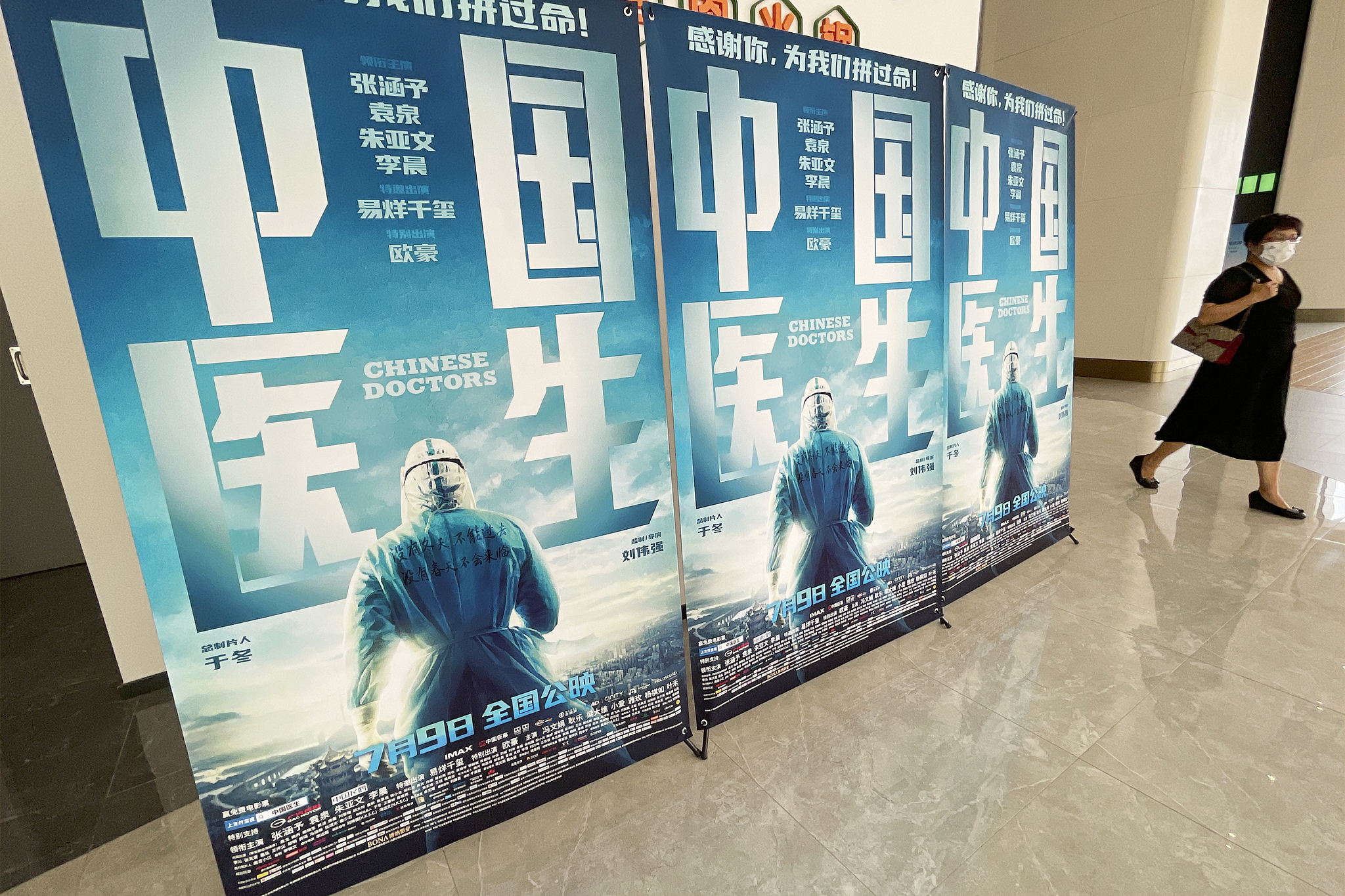 The release of "Chinese Doctors" cranks up the heat on an already intense competition among summer movies.

"The film has gotten many moviegoers through the door," said Liu Hui, a manager of a movie theater in Beijing. The theme of the movie is relevant to individuals and families, and resonates with them, Liu added.

This week will see the debut of animated fantasy film "Master Ji Gong," and "No Abduction The World," which tackles child trafficking, on Friday. A day later, the coming-of-age drama "The Day We Lit Up the Sky" will hit the big screen.