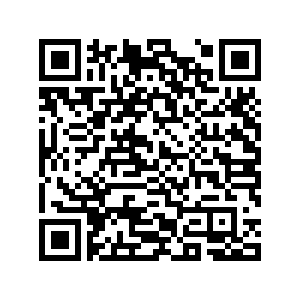 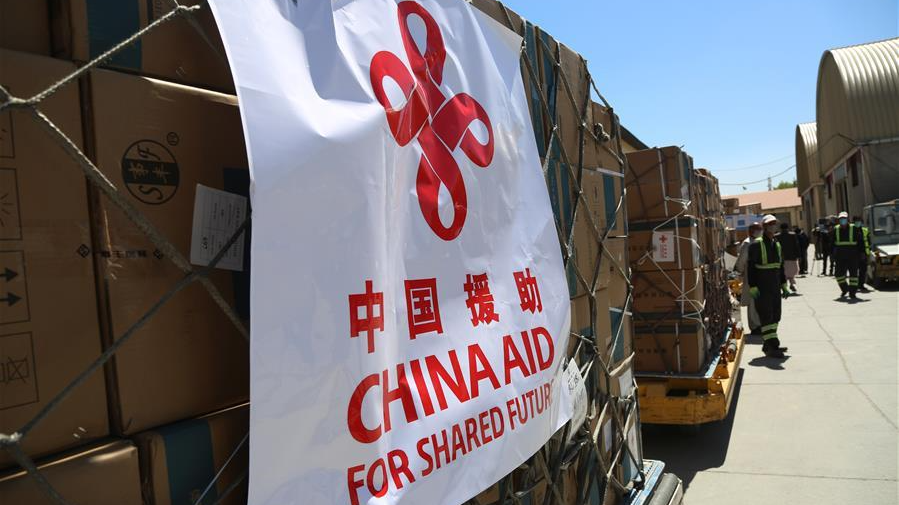 U.S. President Joe Biden recently defended the troop withdrawal from Afghanistan, saying that "the United States did what we went to do," which he says was delivering justice to the perpetrators of 9/11 and to "degrade the terrorist threat" that Afghanistan poses. According to Biden, the U.S. achieved those objectives – and, moreover, the U.S. "did not go to Afghanistan to nation-build."

Biden's statement is merely a deflection from the fact that the U.S. actually had no clear plan in Afghanistan, though if anything suffered a humiliating defeat.

The lack of any clear plan is represented by the fact that objectives and priorities had constantly shifted through the war. For example, the fact that Osama bin Laden, the orchestrator of the 9/11 terrorist attack, was killed 10 years ago – and not even in Afghanistan, but in Pakistan. An account of the bin Laden operation by famous journalist Seymour Hersh actually shows unparalleled incompetence on the part of U.S. intelligence and special forces.

On top of this, while the U.S. had vowed to destroy the Taliban, which it had inadvertently helped usher into power beginning in the 1980s when it supported Islamic extremists fighting against the Soviet Union (including Osama bin Laden himself), the Taliban is anticipating a return to power.

It begs the question of what exactly the U.S. accomplished and the answer is, unsurprisingly, very little. As Biden admits, it certainly had nothing to do with nation-building, e.g., creating a stable political or economic situation in Afghanistan that could survive past the U.S. occupation.

This is certainly the rule and not the exception for America's track record on foreign intervention because the U.S. and its myriad bureaucracies lack clear strategic aims, and if they do have them then often they contradict one another.

Perhaps then this is the most important implication of Biden's speech: That any "foreign intervention" is "unwinnable" and reckless, as well as the fact that "nation-building" is impossible, because if the U.S. can't do it then no one can. But is this actually true? 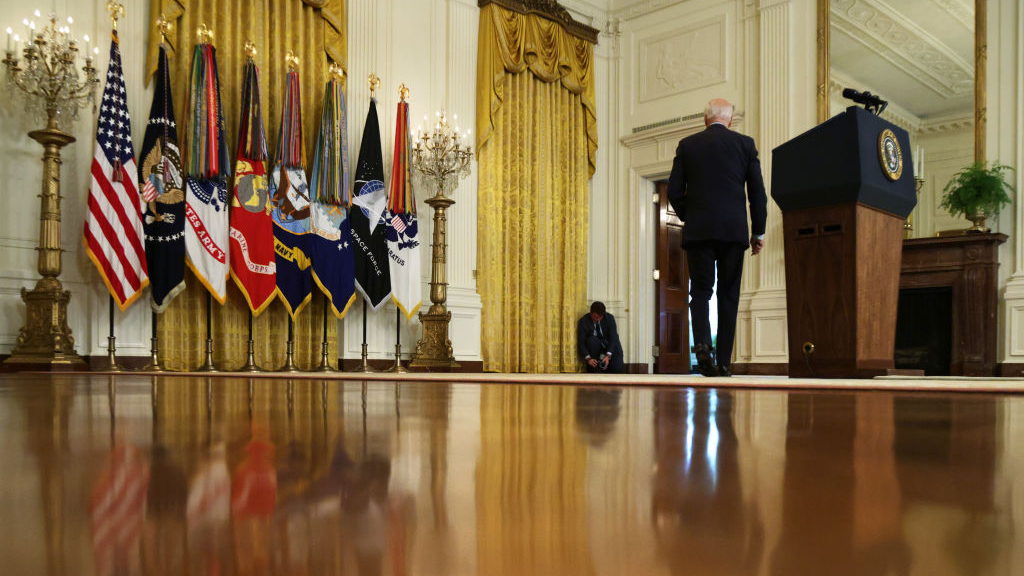 It's quite an important point since China is now looking for ways to help fill the vacuum left by the United States. This week, Chinese Foreign Minister Wang Yi will be visiting Turkmenistan, Tajikistan and Uzbekistan, as well as attending a meeting of the foreign ministers of the Shanghai Cooperation Organization, a Eurasian regional security pact, and the SCO-Afghanistan contact group.

Some commentators are already spinning propaganda webs about what Chinese aid might look like, falsely saying any Chinese "intervention" is somehow qualitatively similar to whatever it was the U.S. was doing in Afghanistan for two decades.

For starters, no one is talking about Chinese troops occupying Afghanistan in the absence of American troops, which is the clear implication of some commentators. What they're trying to do instead is perpetuate the myth of "Chinese imperialism," which is the idea that China's cooperation in developing nations is predatory, and then equate this to actual Western imperialism, which has been responsible for countless genocides and wars, on top of centuries of exploitation.

China's intentions in Afghanistan are clear: Beijing wants to help Afghanistan rebuild, integrate into the Belt and Road Initiative (BRI) and join into a connected future in Eurasia – all with no political strings attached. That's because this is already a win-win situation for both China, Afghanistan, the region and the entire world.

As the most important political and economic power in the region, China is logically positioned to help Afghanistan transition from U.S. occupation. At the same time, China understands through lived experience that economic investment that creates sustainable opportunities for people on the ground is important for peace and prosperity. A safe and prosperous Afghanistan that is not a playground for international terror networks would benefit everyone.

Already, the clarity (and simplicity) of such a plan stands far and away from America's misdeeds in Afghanistan. Plus there's also the obvious qualitative difference between Washington literally bombing a country for two decades and, on the other hand, Beijing helping Kabul join the most ambitious global infrastructure plan in history. To put it simply, China will not be the next empire to die in Afghanistan.