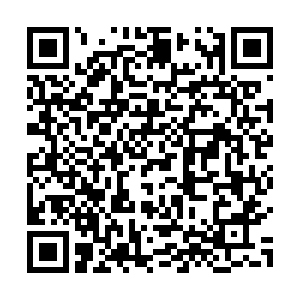 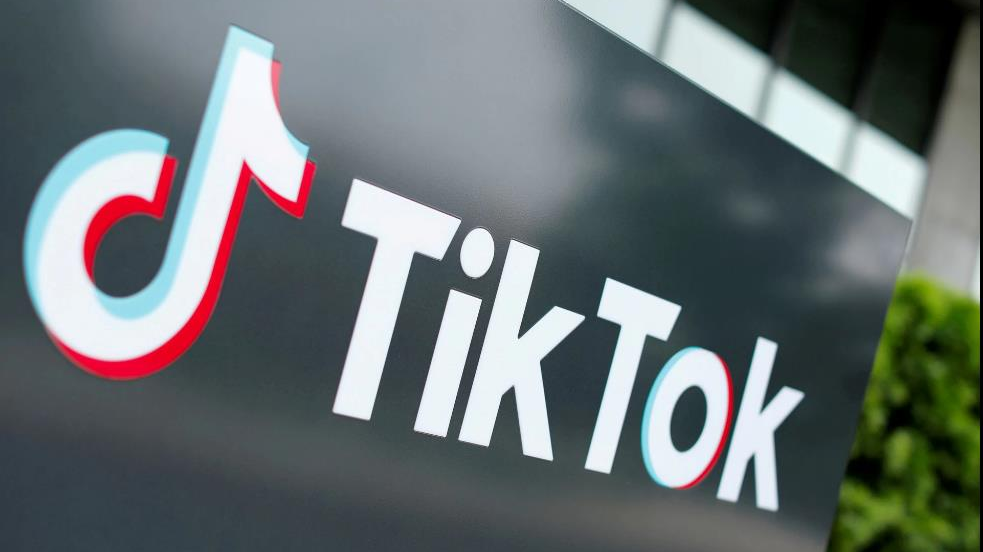 Last month, President Joe Biden withdrew a series of executive orders issued by his predecessor Donald Trump that sought to ban new downloads of WeChat, TikTok and other Chinese apps and ordered a new review.

The Commerce Department on June 22 formally withdrew a list of prohibited transactions with ByteDance-owned TikTok and Tencent-owned WeChat issued in September that sought to bar downloads of the apps.

The Justice Department said Monday that the government's legal challenges were now moot. It asked the U.S. Court of Appeals for the District of Columbia and the Third Circuit to dismiss its appeals.

Separately, the Justice Department said in a filing with the Ninth Circuit Court of Appeals that it had not decided how to proceed in its appeal of a lower court ruling blocking restrictions on WeChat that the Trump administration had sought to put in place.

The government said it was in talks with lawyers for the WeChat users who had filed suit "about appropriate next steps in this appeal." The government plans to inform the court about its decision by July 26.