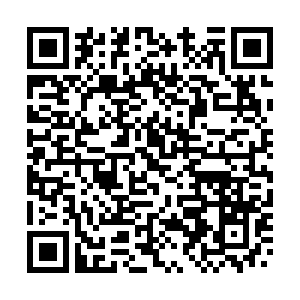 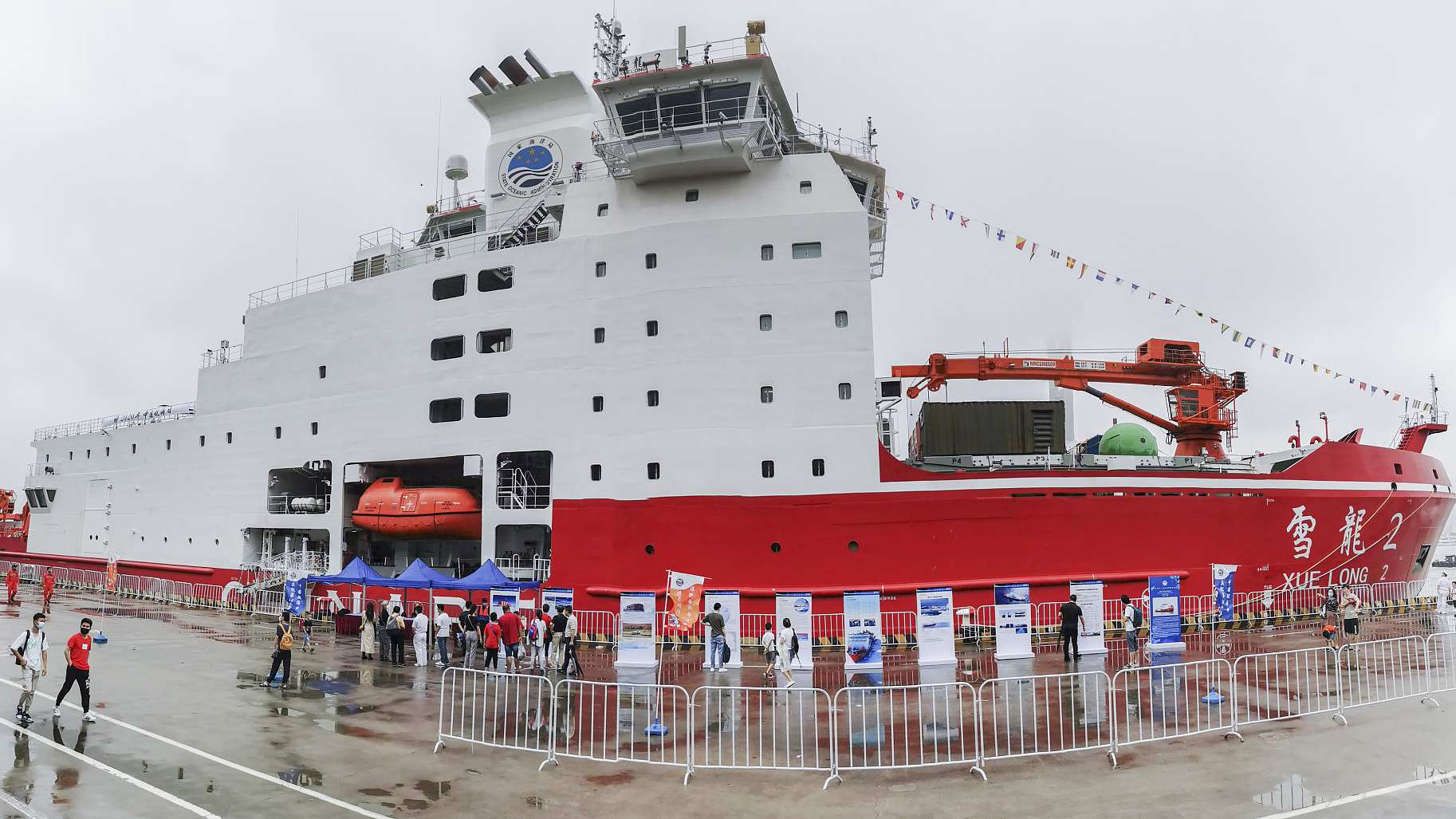 Departed from Shanghai, the vessel is expected to take voyage of about 15,000 nautical miles before returning to the home port in the city in late September.

The expedition plans to monitor sea, marine ice, atmosphere, microplastics and ocean acidification in the high seas of the Arctic through navigation observation, cross-sectional survey and satellite remote sensing to obtain hydrological, meteorological and biological data of the region.

It will also conduct scientific surveys in the Gakkel Ridge in the Arctic Ocean to learn about the formation of rocks and magma and the geomorphic features there to further enhance knowledge of the natural environment in the North Pole.

Measuring 122 meters long and 22.3 meters wide, the icebreaker has a displacement of nearly 14,000 tonnes and a navigation capability of 20,000 nautical miles.

As the world's first research ship equipped with two-way icebreaking capabilities, Xuelong 2 can break ice as thick as 1.5 meters. It can rotate freely in situ for 360 degrees. With advanced oceanographic and research equipment installed, it can carry out a variety of scientific expedition tasks.

Construction of Xuelong 2 started at the end of 2016 and completed in July 2019. The vessel set off on its maiden polar voyage in October 2019 to the Antarctic from Shenzhen, south China's Guangdong Province, joining its sister ship Xuelong in the country's 36th Antarctic expedition.