Download
China's mobile phone shipments up 13.7% in the first half year
CGTN 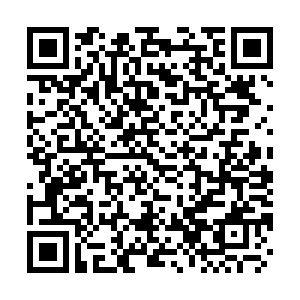 Shipments of 5G mobile phones rose 100.9 percent year on year to 128 million units during the first six months, accounting for 73.4 percent of the total, data showed.

In June alone, the mobile phone shipments dropped 10.4 percent year on year, maintaining the negative territory for three months in a row.

Chip shortages, the early unleash of consumption demand in the first quarter, and the absence of Huawei attributed to the continued decline last month, according to the CAICT.