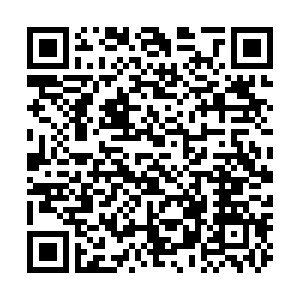 The Chinese Embassy in Australia deplored a statement by the Australian side on the South China Sea issue, and called on Australia to stop political manipulations.

The Australian government once again voiced its support for the so-called South China Sea arbitration award.

The spokesperson called on the Australian side to view the historical merits and facts of the South China Sea issue in an objective manner.

"China's sovereignty, rights and interests in the South China Sea have been formed in the course of a long history. They are supported by abundant historical and legal basis and upheld by the Chinese governments all along, "said the spokesperson.

The embassy stressed that the South China Sea arbitration violated the principle of state consent.

"The arbitral tribunal exercised its jurisdiction ultra vires and rendered an award in disregard of law. The arbitration has major fallacies in fact-finding and application of law and violates UNCLOS (United Nations Convention on the Law of the Sea) and international law," the statement read.