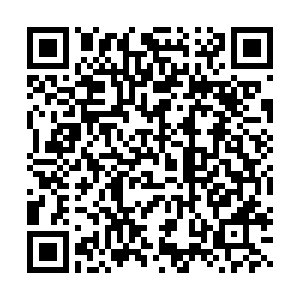 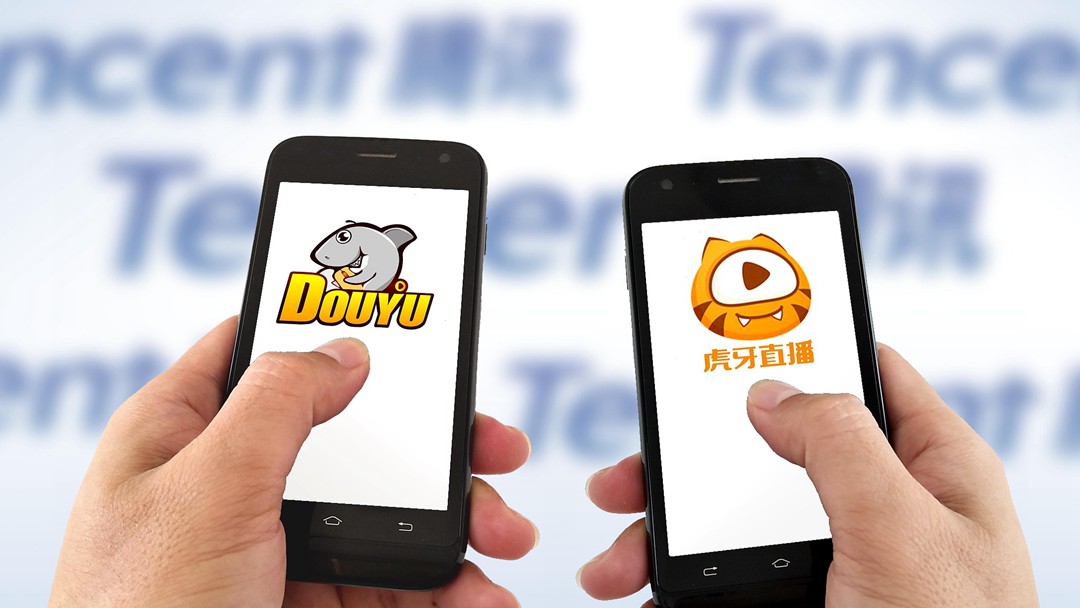 China's State Administration of Market Regulation on Saturday said it would block the deal on antitrust grounds.

Tencent is Huya's biggest shareholder with a 36.9-percent stake, and it also owns over a third of DouYu. The two firms are worth a combined market value of $5.3 billion.

The merger of Huya and Douyu will allow Tencent to independently control the merged entity, further strengthening Tencent's dominant position in the online game market, the regulator said.

It will also hinder fair competition in the market, may reduce the interests of consumers, and is not conducive to the healthy and sustainable development of the online game market, the regulator added.

Tencent first announced plans to merge Huya and DouYu last year in a tie-up designed to streamline its stakes in the firms, which were estimated by data firm MobTech to have an 80-percent share in a market worth more than $3 billion.

U.S.-listed shares of DouYu were down 2 percent premarket, while those of Huya were down about 1 percent.