Download
Could the RMB dislodge the dollar as a reserve currency?
By Alicia Garcia Herrero 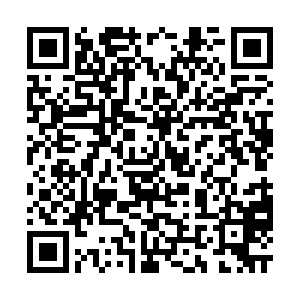 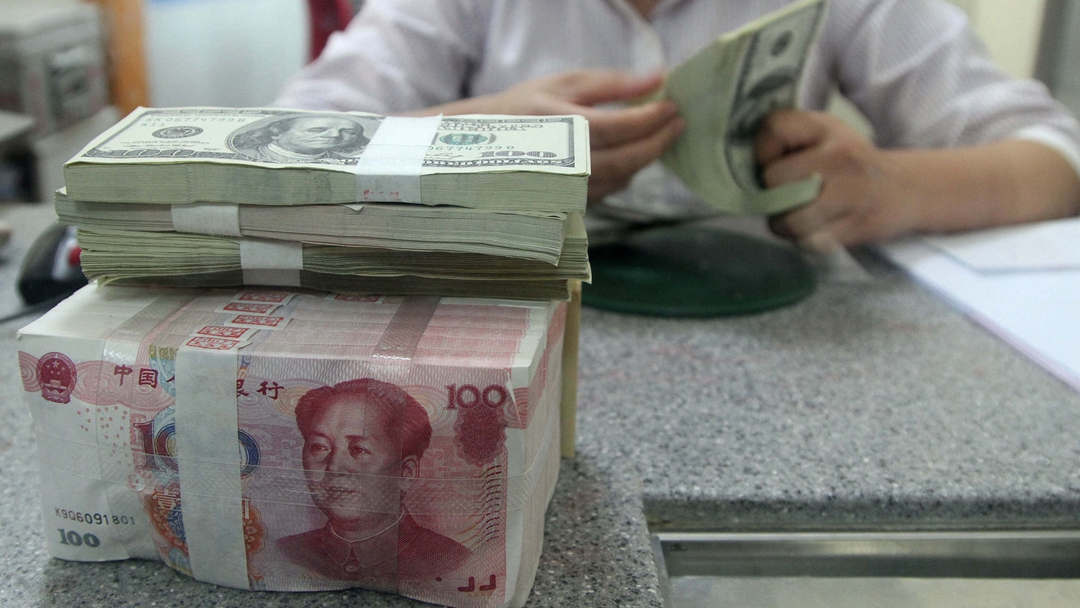 File photo of a bank staff counting the Yuan and the dollar banknotes. /CFP

File photo of a bank staff counting the Yuan and the dollar banknotes. /CFP

Editor's note: Alicia Garcia Herrero is the chief economist for the Asia Pacific at Natixis. The article reflects the author's opinions and not necessarily the views of CGTN.

The future of the dollar as a reserve currency has long been discussed, but never as much as recently. There are a number of domestic and external reasons for this. Among the former, the most obvious risk is debt sustainability, especially after the huge COVID-19-related fiscal and monetary stimuli. Given the large share of U.S. debt in the hands of foreign investors, the risk of a sell-off has direct implications on the dollar reserve currency status.

Past experience shows that a sudden loss of trust in a reserve currency is unlikely unless there is another currency, with a much stronger economy and very liquid financial markets to take the baton. This is where China enters the equation and could threaten the dollar's position as a reserve currency.

In fact, among the external factors that might affect the future of the dollar, China's economic rise is surely the most relevant. History shows that an economy's rise should eventually be accompanied by a much wider international use of its currency. However, this has not yet happened for the renminbi (RMB), with only 2 percent of global cross-border payments being conducted in RMB.

First and foremost, this is because the RMB is not convertible, which means that it cannot move freely in and out of China. Secondly, China's financial markets, especially the Treasury market, are not yet as liquid as U.S. dollar markets, and there is no expectation that this will be the case any time soon. The question is whether such reasons might no longer be important enough when compared to China's economic clout and, most importantly, China's renewed interest to foster the internationalization of the RMB.

China's desire to internationalize the RMB

While internationalizing the RMB has long been an important objective for Chinese policymakers, other more pressing issues, such as high growth, have taken the driver's seat. However, America's resistance to China's rise has shifted from the trade arena to tech, to the extraterritorial use of the dollar. The U.S. administration has imposed sanctions on a large number of Chinese targets, whether military-related companies or the so-called entity on which the U.S. imposes export controls on relevant technology. These sanctions would not be possible if the dollar was not the world's reserve currency. This is why Chinese policymakers are more eager than ever to reduce China's dependence on the dollar as a financing or investment vehicle, which can only be achieved through the wide acceptance of the RMB as an international currency.

The first attempt by China to internationalize the RMB was centered on facilitating Hong Kong as the global hub for offshore RMB business, then extended to other offshore centers, which did not work out well after the 2015 Chinese equity and currency shocks. Now China is trying again by fostering cross-border acceptance of its digital currency, profiting from a first-mover advantage. This is not only important in the long run but also immediately as it can help China bypass the use of the dollar when and if needed. But the internationalization of a currency needs more than just technical preparations. It also requires certain conditions to be fulfilled for its global acceptance, namely preserving its value through price stability, offering a large pool of highly liquid assets, and allowing full capital account convertibility for money to instantly flow in and out of RMB.

Will a digital renminbi make a difference?

This means that the Chinese government will need to take additional steps toward the liberalization of the capital account so as to enhance the full convertibility of the RMB. A key question is whether the digital renminbi, the E-CNY, may help Chinese authorities to square the circle, namely to allow for more capital account openness while still being able to trace capital flows and act accordingly. This explains why E-CNY's traceability under the design of "controlled anonymity" is key, as it allows China to control seemingly free financial flows. In other words, the digital currency could offer a way to promote RMB as an international currency, while still keeping control of cross-border flows.

However, the technical barrier for a cross-ledger solution and the institutional differences make it easier said than done.

Data sharing of financial transactions is also an important stumbling block. Another important factor that needs to be improved is the liquidity of RMB financial assets. While the size of the bond market has grown rapidly since the global financial crisis, it is dominated by corporate and financial institution credit. More liquidity on central government paper is needed with a longer yield curve and clearer benchmarks. But whether the E-CNY can help on this front remains a question.

Risks to the Dollar

In short, the dollar remains the world's largest reserve currency, but it is facing both domestic and external risks. The domestic risk is really about the need to finance a huge debt fed by monetary and fiscal stimuli, particularly after COVID-19 crisis. The jury is still out as to whether the U.S. will remain productive enough, and thus grow enough, to repay the debt.

On the external front, it is really all about China and its quest to elevate the RMB to the podium of reserve currencies but also to bypass the dollar. To that end, the current plan is to step up the cross-border use of China's digital currency, but it is easier said than done.

China's huge economic size will help, but as long as the currency is not fully convertible, it will take time for the currency to be fully accepted beyond its borders.