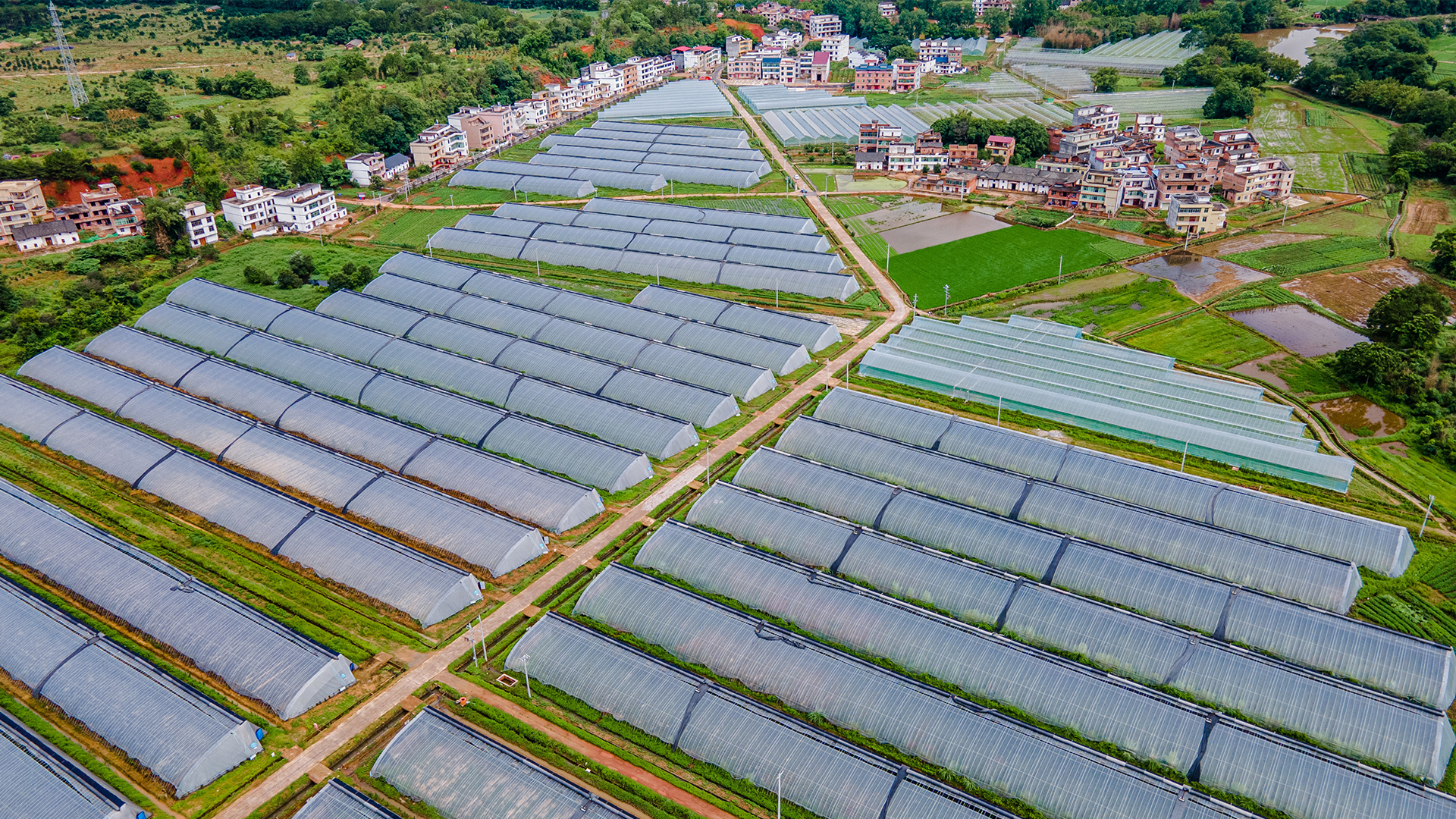 Rural vitalization may sound rather prosaic, hum-drum, even irrelevant, amidst the electric rush of high technology and industrial transformation. But in China, rural vitalization has highest national priority, championed by President Xi Jinping.

The challenge of rural vitalization is not only to improve traditional ways of working, but also to find novel, new ways of working. One such breakthrough is strategic collaboration between rural villages and commercial enterprises, leveraging village resources and workers and utilizing enterprise technology and critical mass.

We select a representative enterprise in the Yanqing District of Beijing. It has homestay tourism and an ecology friendly farm. How does the collaboration work? How has it changed the local village, the local economy? What's expected for rural vitalization by 2035? How do government, enterprises, social organizations, and grass-roots officials all play their roles?

The first principle of rural vitalization is to focus on agriculture. Traditionally, many farmers have not been confident about their futures, as agricultural income has been very low. For China to attain Common Prosperity – essential to achieve the country's 2035 goal - new thinking in agricultural economics is essential - and two key mechanisms are advancing science and technology, and enabling large enterprises to partner with local villages.

Another mechanism for rural vitalization is non-farming township and village enterprises, which flourished in the early years of reform, employing at its peak dozens of millions of laborers. But when reform in cities attracted workers to migrate for higher pay, many rural enterprises collapsed. But times change and rural enterprises, non-farming and farming, are making a comeback. Some are joint ventures with commercial companies; others are independent, empowered by e-commerce and astonishing logistics, such that any enterprise in China, rural no less than urban, can e-market and deliver products rapidly to anywhere in China.