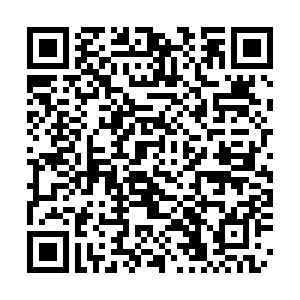 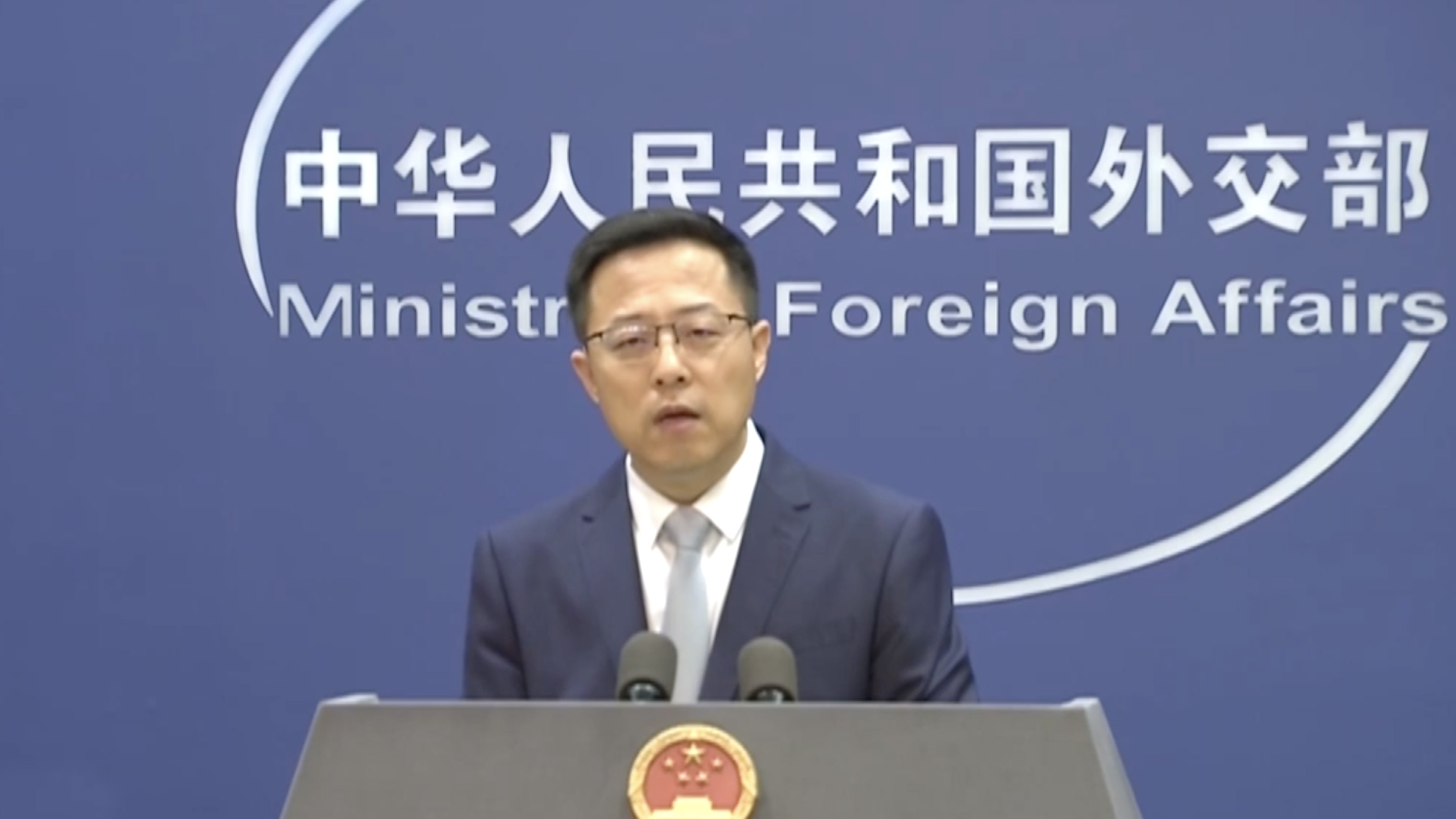 Chinese Foreign Ministry spokesperson Zhao Lijian made the remarks when asked to comment on Japan's annual defense white paper, which for the first time raised the importance of the stability in the Taiwan Straits while describing China as Japan's main national security concern.

"China must and will definitely realize complete unification, which is the best scenario for the region's peace and stability," said the spokesperson.

He also mentioned that Chinese Coast Guard Law is a routine piece of domestic legislation, stressing the law is not targeted at any specific country and is totally in line with international law and practice.

According to the spokesperson, many countries including Japan has enacted similar laws long before China.

Zhao also pointed out the so-called "Indo-Pacific strategy", which is aimed at provoking bloc confrontation, is an attempt to form a small clique for geopolitical rivalry. "It is the revival of the Cold War mentality and regression of history. It should be swept into the dustbin."

The spokesperson urged the Japanese side to address the issue of nuclear waste disposal first when advocating its free and open Pacific Ocean strategy.

He also called on Japan to respect China's sovereignty and show its sincerity in maintaining regional peace and stability.

The Chinese Embassy in Japan on Tuesday also voiced its strong dissatisfaction over the report, urging the Japanese side to do things conducive to regional peace and stability and refrain from words and acts leading to the contrary.

Stressing China pursues a national defense policy that is defensive in nature, a spokesperson of the embassy said Japan shouldn't create excuses for Japan to loosen restrictions on its military and break the shackles imposed on it after the Second World War by playing up its security concerns.

The embassy noted the Taiwan question bears on the political foundation of China-Japan relations, adding that Japan's finger-pointing over Taiwan question severely violated principles set out in the four political documents and the commitments Japan made as well as the one-China policy and the basic norms governing international relations.

The spokesperson also urged the Japanese side to correct its attitude toward China, stop any words or actions that interfere in China's internal affairs and harm China's interests, and avoid causing further damage to bilateral ties.