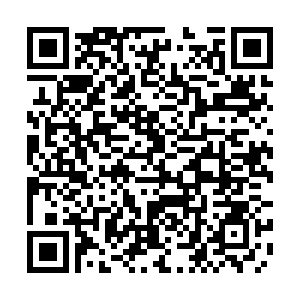 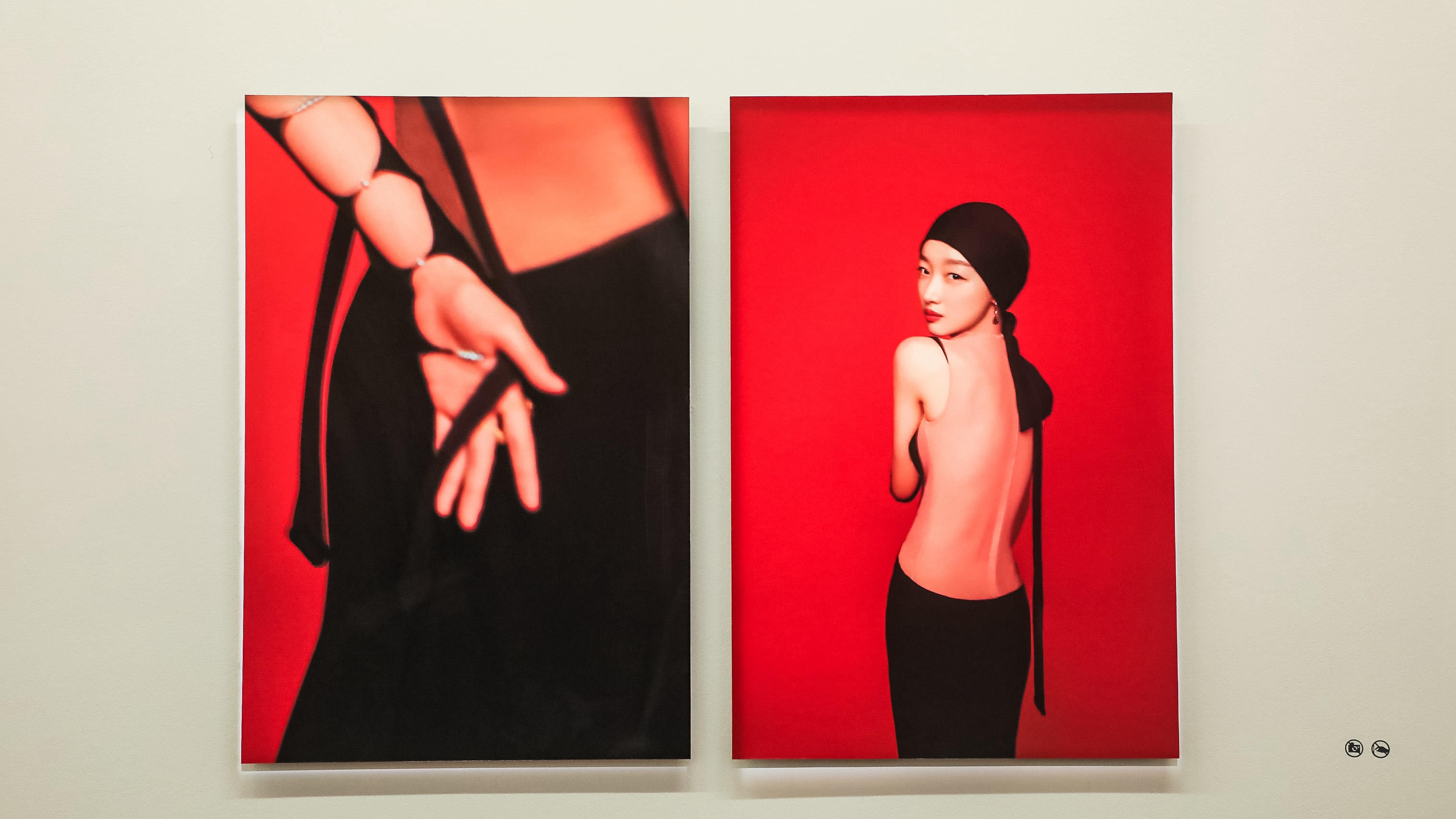 Chen Man, one of the best known fashion photographers in China, is joining artist Song Yige for an innovative exhibition at Beijing's Song Art Museum. Entitled "Between," the exhibition explores the intricate and intimate relations between two of the most popular art forms: photography and oil painting.

The name "Between" came from one of Chen's recent realizations in life: the dumpling's flavor lies neither within the wrapping nor the filling, but what's in between. And it's exactly the dialogue in between that the exhibition is striving to catch.

"The two young talents both have made great achievements in their own field, and it's so interesting and so inspiring to see the dialogue between their works. You get to see how Chen's Eastern poetic aesthetics collide with Song's Western philosophical thinking," Wang Duan, curator of the Song Art Museum, told CGTN. 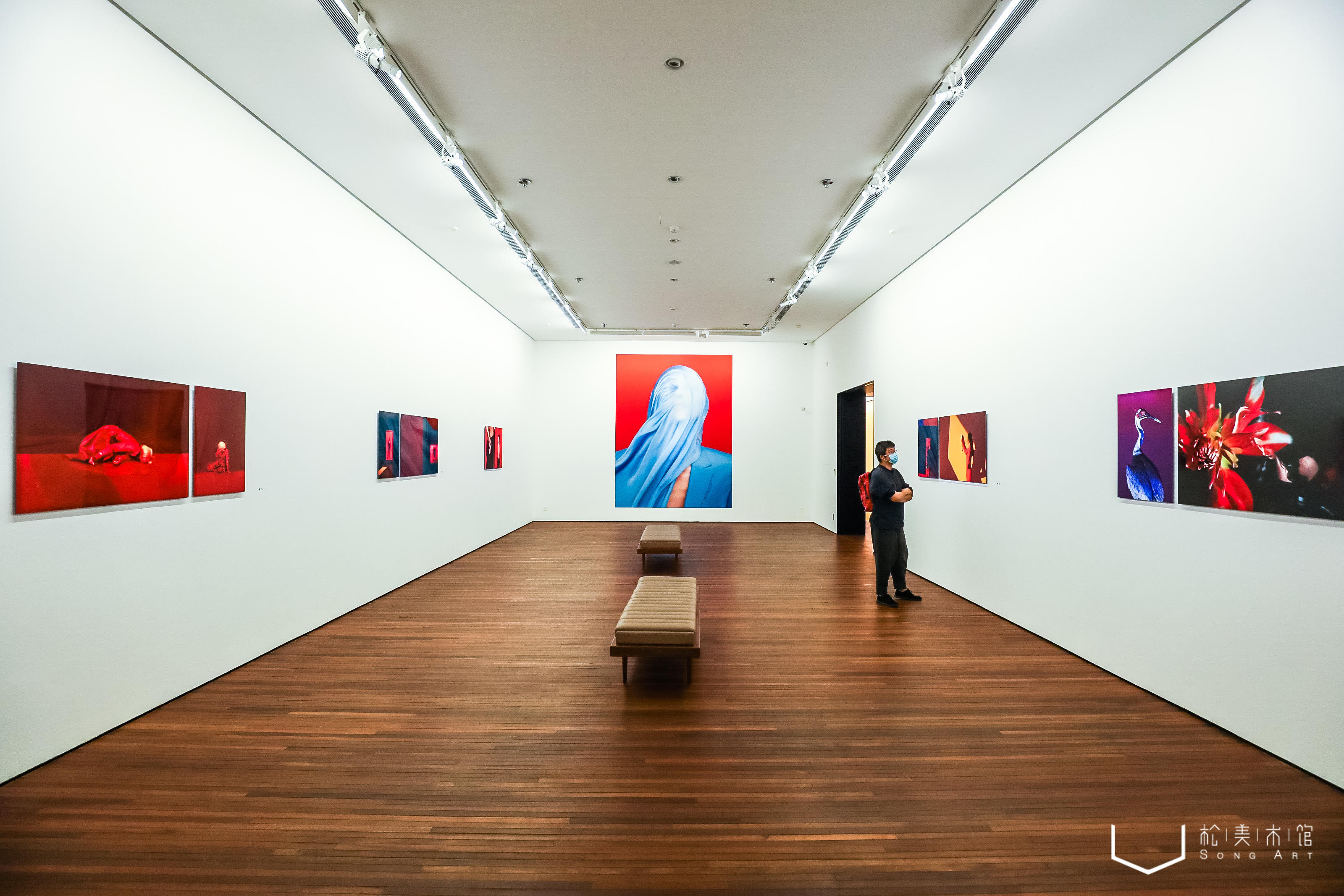 A highlight of the exhibition is a series of portraits in which Chen brought something different from her commercial fashion shots. Through her lens, Chen captured different sides of Chinese actresses like Zhou Dongyu and Ni Ni, giving photographs an oil painting texture. Chen revealed that she and Song used to do portraits for the same group of friends, and at this exhibition visitors can see how they approach the same subject accordingly.

"In an era where everyone can take photos with their cellphones, portrait photography and paintings still offer that sense of ritual that cannot be replaced by a simple click on your phone," Chen added. 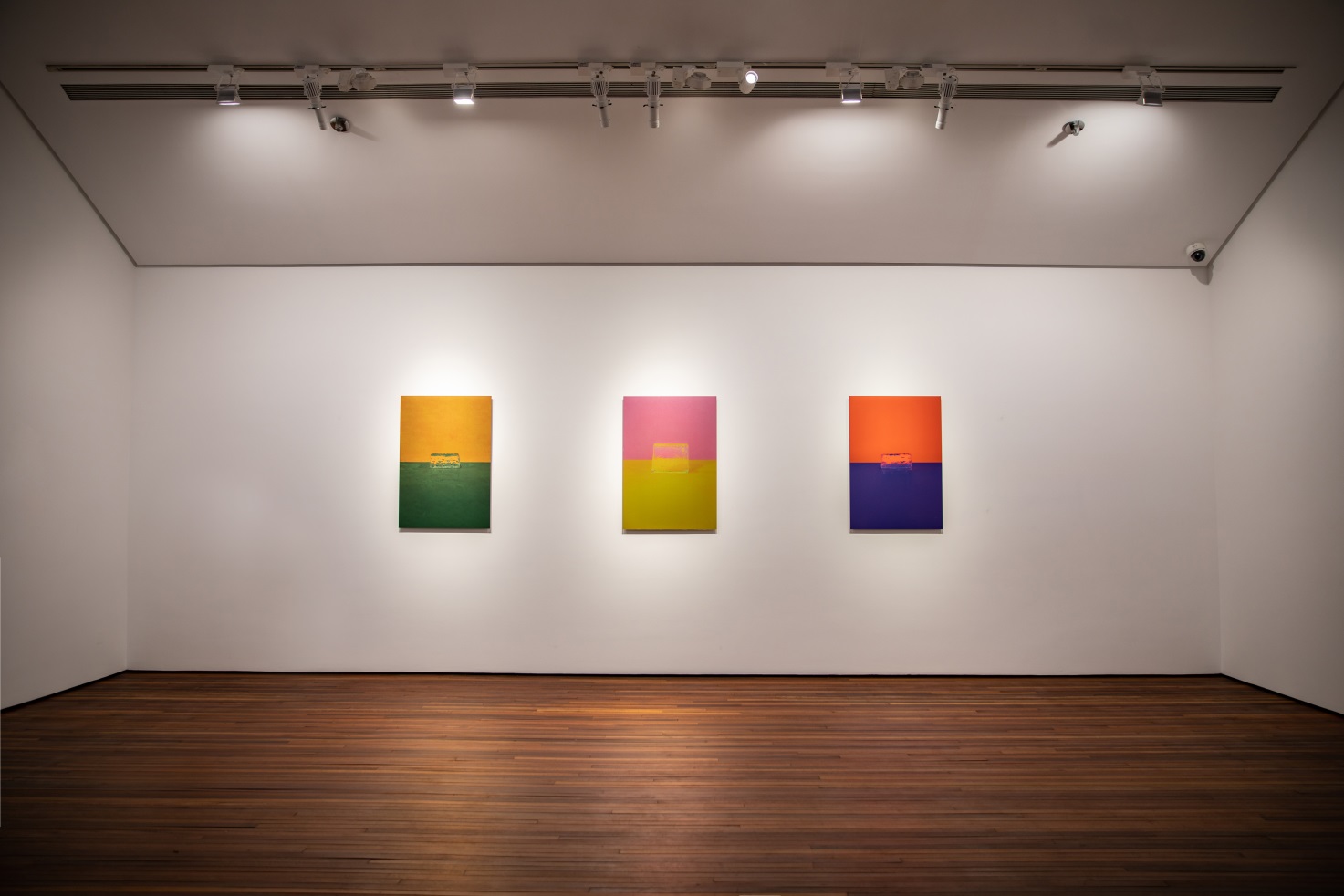 Both artists are masters at mixing reality with illusions. Chen uses extravagant settings and bold colors, while Song often puts everyday objects in a dream like environment. There are different layers to their works, waiting to be discovered.

For Chen, the "Seems to be corrupted" series is quite unique because "it's purely computer generated."

"It's from my past photograph works, which have been transferred from different disks for many times, and the computer would determine that some of the files have been corrupted from wear and tear. And right across the series is Song's painting showing a clock without its hour hand or minute hand. The two works really make you reflect on the time we live in," she added.

Works on display also include Chen's new paintings, including the ice cube series.

The exhibition runs till September 10.