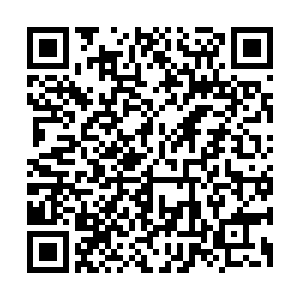 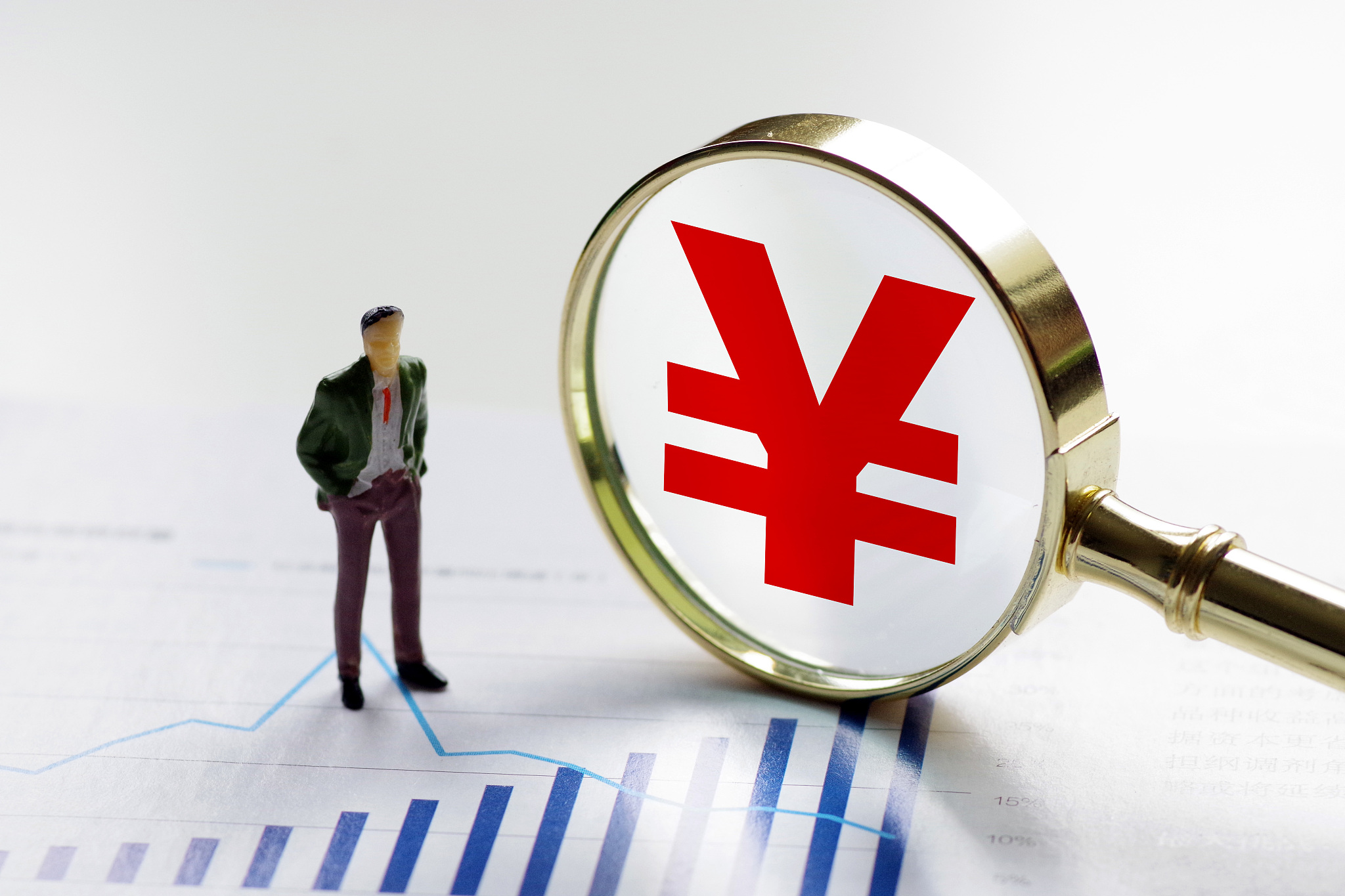 With the injecting of liquidity into the economy, China's economy will experience a strong boost. /CFP

With the injecting of liquidity into the economy, China's economy will experience a strong boost. /CFP

Recently China's central bank, or the People's Bank of China (PBOC), announced a further cutting of the Reserve Requirement Ratio, or RRR, by 0.5 percentage point from July 15.

With the cutting of RRR by 0.5 percentage point, the PBOC calculated that the long-term capital available for the economy will increase by around 1 trillion yuan ($155 billion), as the current exchange rate between the U.S. dollar and the Chinese yuan is around 6.48.

With the injection of liquidity into the economy, China's economy will experience a strong boost.

In the traditional economic theory, a deflationary economic environment can encourage the consumers to spend less and save more with their money, since the money saved can always be spent at a lower price in the coming future. A deflation can mean a harmful impact on the economy, and this is clearly something that the PBOC does not want.

This sluggish growth of consumption, triggered by a continuous weak rising of the CPI, has already appeared in some important consumption industries. According to the data provided by the Wind Financial Data Terminal, the selling of passenger vehicles in China has decreased by 5.1 percent in June 2021 compared with one year ago. The selling of insurance products has been growing at an unusually low speed in 2021.

In the first five months of the year, the total insurance premium sold in China was 2.43 trillion yuan, only 5.5 percent more than the same period in 2020. While the growth rate of the Chinese insurance industry has been over 10 percent for many years, the 5.5-percent growth rate is considered by the stock market as a very low rate and the prices of insurance companies such as PingAn and China Life have underperformed in the past few months.

Although the cutting of the RRR is conducted with the purpose of bringing more liquidity to the economies and the consumption related industries, the real estate market might be an exception when talking about receiving the benefit from abundant liquidity.

Meanwhile, the prices of properties are relatively high when compared with indicators such as rent and average income. The soaring property price has not only brought a burden to the daily lives of consumers, but it also brought down the consumption of other items such as air conditioners, computers, and mobile phones.

The PBOC has realized this and a lot of detailed regulatory measures have been taken to reduce the amount of money flowing toward the real estate market, such as rising of down payment percentage requirement, etc.

For the stock market, the cutting of the RRR might bring some goods news.

As consumption is now facing downward pressure, the stock prices of many related companies have been underperforming. While the cutting of the RRR will bring stimulus to the consumption industries, the investment expectations for these industries will be stimulated and the prices can be lifted.

On the other hand, investors shall also be cautious for those stocks that are trading with a very high valuation, no matter how good their fundamentals can be.

According to the Wind Financial Data Terminal, the high price-to-earnings (PE) index in A-share is now trading at 114 times PE ratio. This index represents the companies that are having high PE ratios in the A share market. It has grown by 18.7 percent in 2021, 48.8 percent in 2020 and 36.4 percent in 2019. With the rising prices and the soaring valuations, risk can be accumulated for these companies.