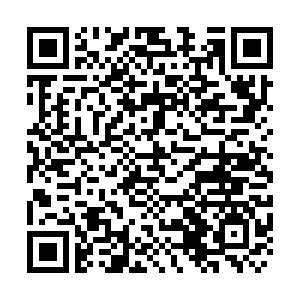 "The police discovered in the evening that 10 people died during (a) stampede," provincial premier David Makhura told reporters in Soweto on Tuesday.