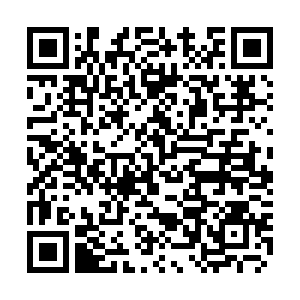 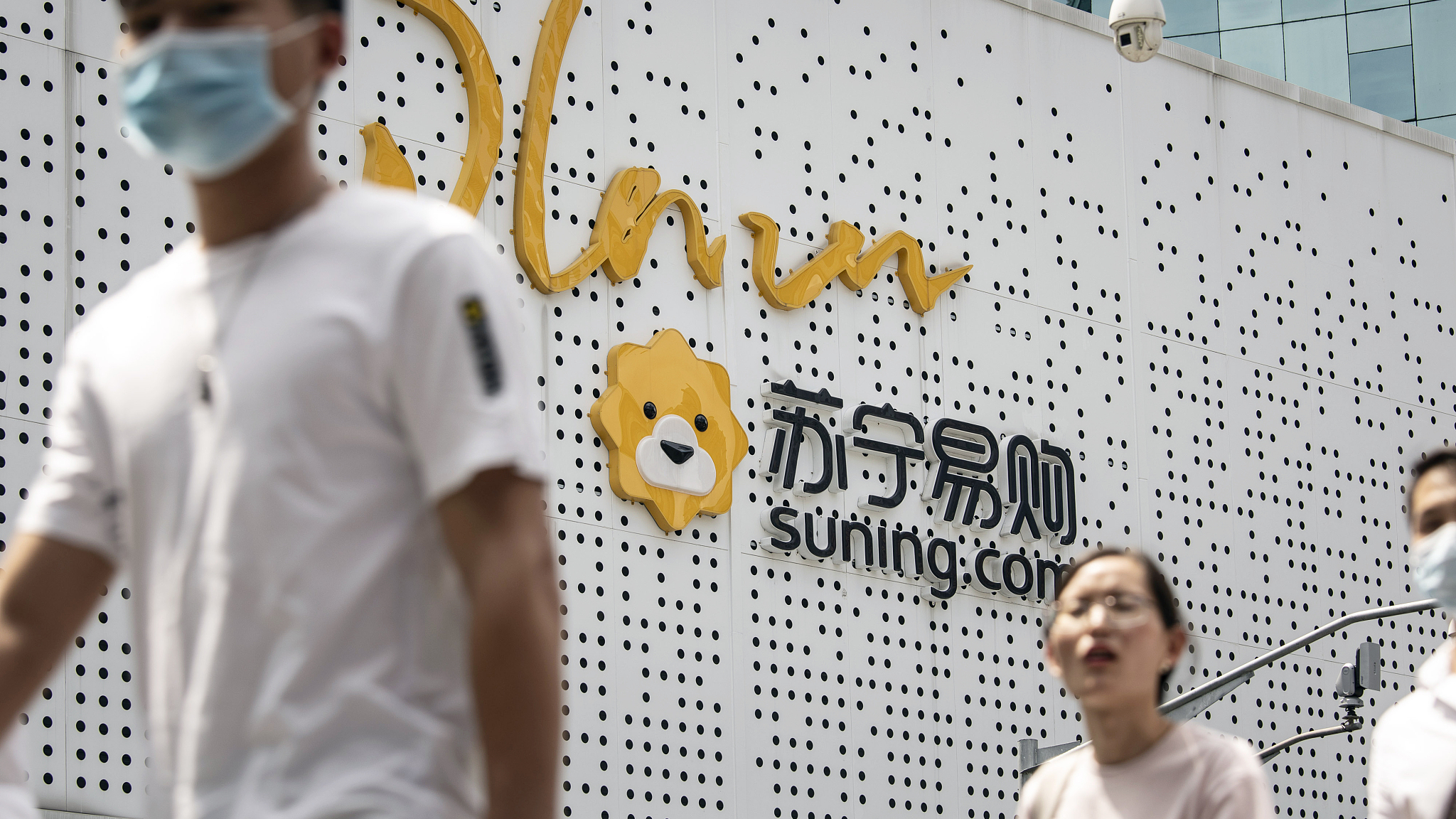 Pedestrians walk past a Suning.com store in Shanghai, China, on Wednesday, June 30, 2021. /Reuters

Pedestrians walk past a Suning.com store in Shanghai, China, on Wednesday, June 30, 2021. /Reuters

The founder of China's Suning.com, Zhang Jindong, has stepped down as chairman after losing control of the retail giant.

Zhang, 58, will be appointed as honorary chairman and advise on Suning.com's future development strategy, the company said in a filing with the Shenzhen Stock exchange on Monday.

His son Steven Zhang was nominated to serve on the board. He is currently in charge of the international business of Suning.com's parent company, Suning Group, and chairman of the Italian football club Inter Milan.

The resignation came after Suning.com received a $1.4 billion bailout, which meant Zhang lost his controlling interest. He and his Suning Group and Suning Appliance Group will sell 1.58 billion shares, or 16.96 percent of the conglomerate, to a consortium at 5.59 yuan ($0.87) apiece, according to Suning's earlier filings.

The consortium is led by an equity investment firm owned by the provincial government in east China's Jiangsu. Suning has its headquarters in the provincial capital Nanjing City.