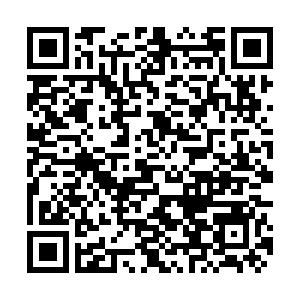 U.S. inflation spiked again in June, jumping 5.4 percent over the past 12 months for its biggest gain since August 2008, according to official data released Tuesday.

Compared to last May, the Consumer Price Index (CPI) surged 0.9 percent, seasonally adjusted, with over one-third of that rise driven by a 10.5 percent gain in used car prices, the Labor Department reported.