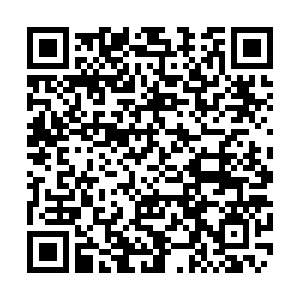 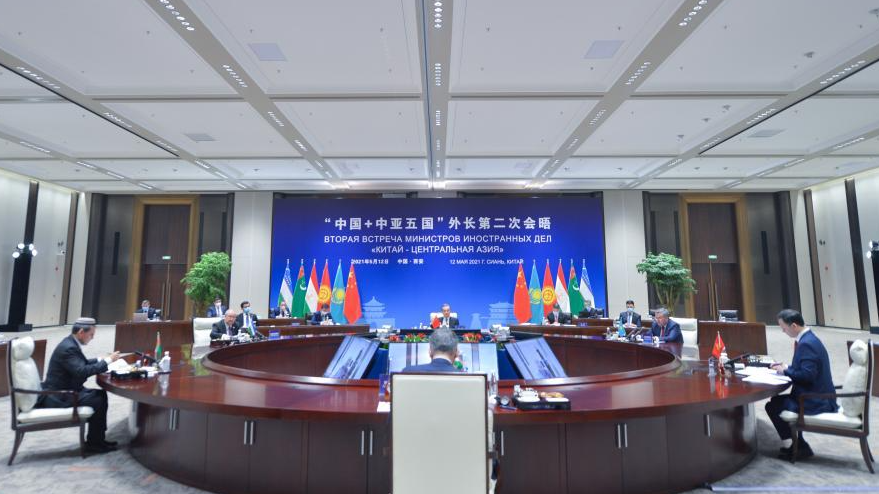 Editor's note: Yuan Sha is an assistant research fellow in the Department of American Studies at the China Institute of International Studies. A former Fulbright scholar at Columbia University, she has a PhD in International Politics from China Foreign Affairs University. Yuan has published several papers on China-U.S. security relations in Chinese academic journals and is a regular contributor to many Chinese media outlets. The article reflects the author's opinions and not necessarily the views of CGTN.

China's State Councilor and Foreign Minister Wang Yi is on a diplomatic visit to Turkmenistan, Tajikistan and Uzbekistan this week, where he will meet leaders of the three Central Asian countries and attend high-level Shanghai Cooperation Organization (SCO) meetings. Amid a raging pandemic and rising instability in post-withdrawal Afghanistan, Wang's trip to Central Asia at this critical juncture is a powerful signal that China remains committed to promoting peace and prosperity in the region.

The Shanghai Cooperation Organization at 20

The SCO was founded in May 2001 with the mission to promote peace and prosperity in Central Asia. Twenty years have passed, and the organization has come a long way, growing into an influential regional institution. It now includes eight member countries in Central and South Asia and boasts an aggregate economic output of $2 billion and a trade volume of $6.6 trillion. It also has four observer countries and six dialogue partners, which makes it an increasingly inclusive and important forum for regional matters.

In the Shanghai Spirit of "mutual trust, mutual benefit, equality, mutual consultations, respect for cultural diversity and pursuit of common development," the SCO has also become a prime model for regional governance and good neighborliness. In keeping with the demands of member countries, the organization has expanded its agenda to cover a diverse range of areas, including security, trade, investment, environmental protection, public health and people-to-people exchanges.

Wang will attend a Council of Foreign Ministers of the SCO meeting in Dushanbe, Tajikistan on July 13 and 14, then participate in the high-level international meeting on "Central and South Asia: Regional Connectivity Challenges and Opportunities" in the Uzbekistan capital, Tashkent, on July 15 and 16. Wang is expected to exchange views with his counterparts on major regional and international issues and make preparations for an SCO summit later this year.

Afghanistan high on the agenda

The SCO was founded to jointly confront conventional and unconventional security challenges in the region and has made remarkable progress in this area. But the raging COVID-19 pandemic and heightened geopolitical tensions complicate the situation on the ground, and the "three evils" of extremism, terrorism, and separatism still pose an existential threat to the peace and prosperity in the region. 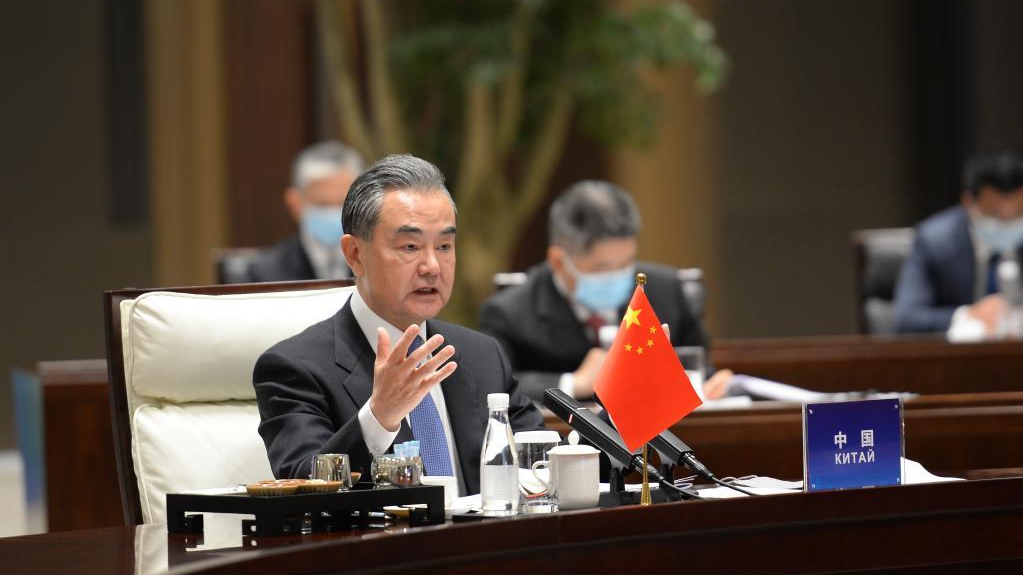 The situation in Afghanistan will feature prominently in this year's meeting. The unilateral and irresponsible withdrawal of American and NATO troops from Afghanistan is leaving the country in a vulnerable place for power grabs and violence, which not only endanger the lives and livelihoods of the Afghan people but also risk spilling instability over into the wider region.

As close neighbors of Afghanistan, SCO member countries have a high stake in and a moral imperative to promote the peace, reconciliation and reconstruction process in Afghanistan. The SCO foreign ministers and their Afghan counterparts will meet and hold in-depth discussions under the SCO-Afghanistan Contact Group. According to spokesperson Wang Wenbin, the meeting will issue a joint statement elaborating on the unified position of the member countries on the Afghan issue in the hope of injecting confidence on the matter.

The COVID-19 pandemic gives the SCO meeting a further sense of urgency. The glaring gap in vaccine distribution and economic recovery between developed and developing countries risks prolonging the pandemic and worsening global suffering.

Different from the hoarding practices of Western countries, China has moved quickly to provide much-needed life-saving masks, vaccines and personal protective equipment to people in the region. China is committed to bilateral and multilateral policy coordination in the fight against the pandemic under the SCO framework, with the goal of defending international fairness and justice.

China is ready to coordinate with SCO countries to boost a quick and balanced economic recovery. The Belt and Road Initiative will serve as an important platform for member countries to promote high-quality and mutually beneficial cooperation and align each other's development policies, such as Turkmenistan's Revive the Silk Road initiative, Tajikistan's National Development Strategy 2030 and Uzbekistan's National Action Strategy.

Against the tide of counter-globalization and rising geopolitical tensions, the SCO meetings stand as a constructive force to promote exchange and enhance connectivity with the ultimate goal of fostering a community with a shared future for the region. China's participation will be an essential component in this endeavor.