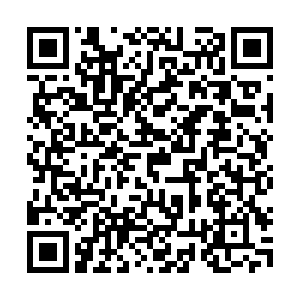 Chinese President Xi Jinping on Tuesday hailed the resilience and huge potential in the cooperation between China and Turkey during a phone call with Turkish President Recep Tayyip Erdogan on Tuesday.

In the conversation, Xi spoke highly of the close cooperation between two sides in the fight against COVID-19 pandemic, saying it added new highlight in the bilateral relations.

Noting that the two sides are going to celebrate the 50th anniversary of the establishment of diplomatic ties, Xi said that China is ready to work with Turkey to push forward the bilateral strategic cooperation.

China is ready to strengthen cooperation in areas such as counter-terrorism and security with Turkey, noted Xi.

He called on the two sides to promote the synergy between China's Belt and Road Initiative (BRI) and Turkey's "Middle Corridor" plan, enhance cooperation in economic and trade areas to achieve more results in pragmatic cooperation.

Speaking of cooperation in vaccines, Xi reassured his Turkish counterpart China's support in this regard while stressing the two sides should jointly oppose politicizing the tracing of the virus and any attempts to label the virus with certain terms.

Xi also called on the Turkish side to jointly build the community of common health for mankind with China.

Erdogan, for his part, extended his congratulations on the 100th anniversary of the founding of the Communist Party of China (CPC).

He also voiced Turkey's support for China to defend its national sovereignty, independence, territorial integrity and its activities in fighting against terrorism and expressed the country's opposition against people who attempt to conduct separatist activities that harm China's sovereignty on the territory of Turkey.