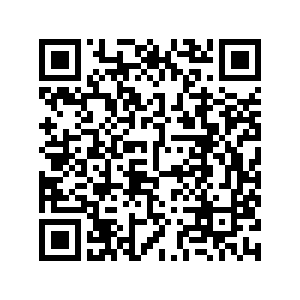 A total of 72 people have died and 1,234 others have been arrested during the recent protests in South Africa, police said late Tuesday.

The protests first broke out in KwaZulu-Natal Province after former South African President Jacob Zuma turned himself over to police on July 7 to begin serving a 15-month prison term.

The government was working to halt the spread of the violence and looting, which has spread to the country's biggest city Johannesburg and surrounding Gauteng Province, and to the Indian Ocean port city of Durban, Reuters reported, citing security officials.

South Africa's largest refinery SAPREF in the east coast port city of Durban has been temporarily shut down, as the country was undergoing mass looting and the worst violence in years, an industry official said on Wednesday.

The health department meanwhile said it had been forced to temporarily close some vaccination sites affected by the unrest, which had disrupted the rollout of COVID-19 vaccines.