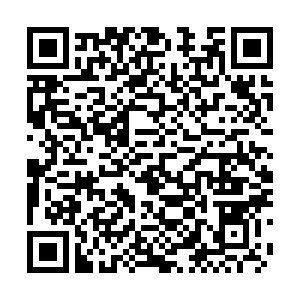 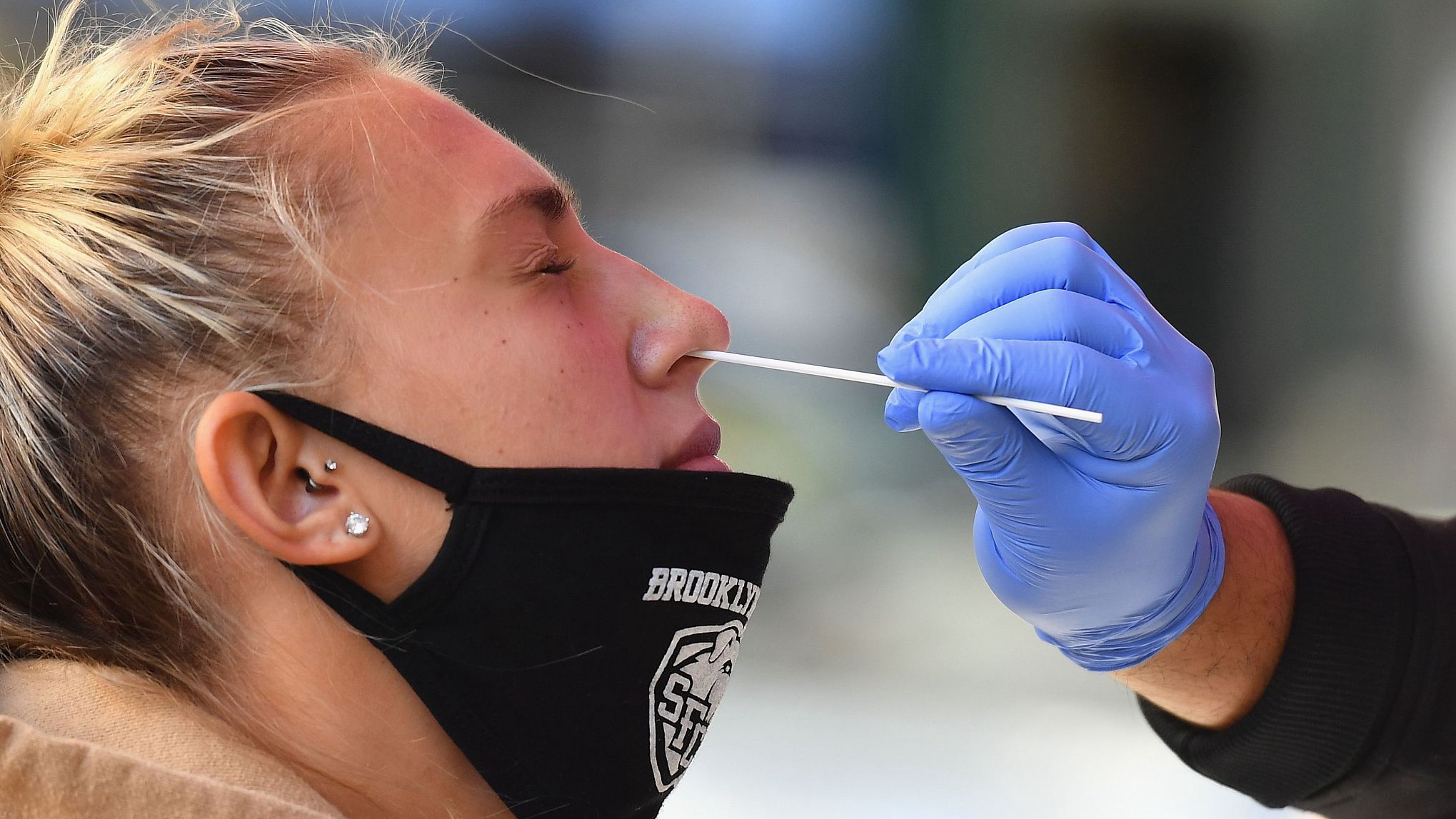 Imagine for a moment that I wanted to create a scenario in which I could conclude that the United States was the best in the world at something, and at the same time find a way to bash its primary geopolitical rival. If I conveniently added weight to areas in which I thought the U.S. was doing well and at the same time reduced importance to areas in which I thought it was not succeeding, I would be well on my way to accomplishing my goal. If I could also twist something that the rival did well into something bad, I would really be on track to achieving my targeted conclusion: The U.S. is doing great at recovering from the coronavirus pandemic and China is bumbling along.

Of course, I would not do such a thing because it would leave me ripe for criticism from domestic and international audiences that would realize what I had done, and they would call me out on it.

Bloomberg, however, appears quite content to craft a narrative that suggests the U.S. now leads the world in recovering from the pandemic, while China lags behind in eighth place. It would appear that the news organization wants to punish China for doing something that unquestionably spared more Chinese citizens from contracting the coronavirus.

Bloomberg recently released its latest "Covid Resilience Ranking," and the reliably pro-U.S. organization concluded that the United States sat atop the global standings in returning to normal life following the pandemic. The publication asserted that "restaurants are packed, masks are no longer required for vaccinated people and Americans are going on vacation again, emboldened by a vaccination rate that covers half of the population. The U.S. is set for blistering economic growth this year thanks to a $1.9 trillion stimulus package and inoculation-fueled consumer confidence."

This rather cheerful analysis ignores data from the Center on Budget and Policy Priorities, which recently reported that "20 million (American) adults live in households that did not get enough to eat, 11.5 million adult renters are behind on rent, and some of the progress from late March (when stimulus checks of $1400 were sent to millions of American homes) appears to be waning." 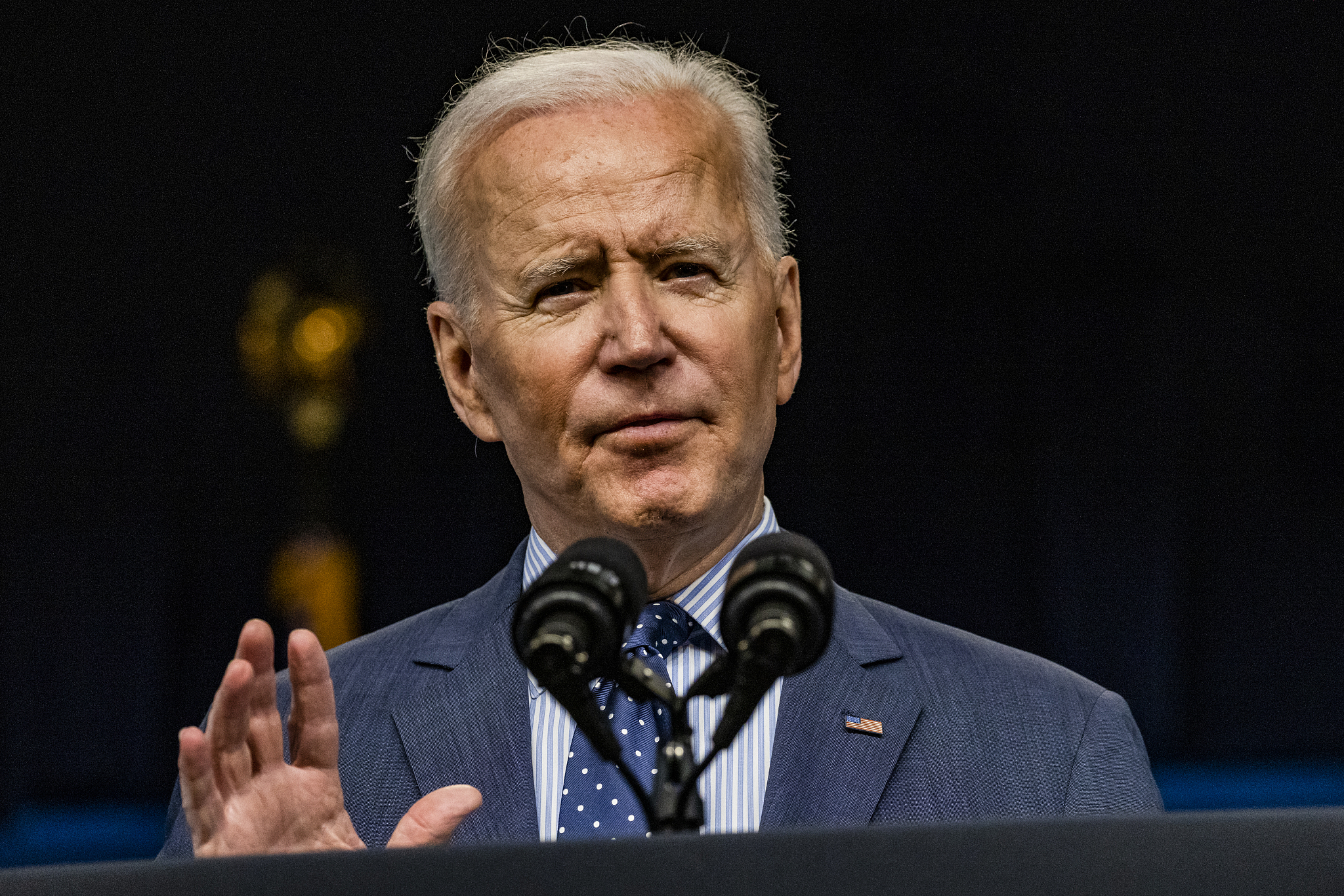 I am sure "restaurants are packed" and "blistering economic growth" provide comfort to these segments of the American population with empty bank accounts and empty stomachs.

It seems unconscionable to celebrate what is happening in the United States when the country remains the world leader in the number of coronavirus deaths just as the Centers for Disease Control and Prevention remains worried about the dangers of the current delta variant of the virus. According to the latest data, more than 620,000 Americans have died because of the coronavirus. Brazil, India and Mexico follow on that dreadful list, and those three nations are ranked quite low in the Bloomberg ranking system. The CDC fears the delta variant could spread faster than vaccination efforts can catch; if that happens, a surge in new cases is possible.

Of course, Bloomberg also had to take a shot or two at China. Oddly, Bloomberg acknowledges that China continues to post better numbers than the U.S. when current coronavirus cases and deaths per million people are considered, but it somehow wants us to believe that both nations are succeeding at about the same rate in containment efforts right now. Bloomberg also wants us to believe that even though China is expected to have stronger economic growth in 2021, it somehow deserves no better than eighth place in its ranking system.

So where did China go wrong? Bloomberg seems to be punishing China for the critical ­­– and appropriate – steps it took to contain the coronavirus, even going so far as to summon Orwellian language to describe China's efforts to control the pandemic since the outbreak as "lockdown severity." Yet, one of the world's leading medical journals – The Lancet – praised China for its efforts throughout 2020 to control the spread of the virus. Two other researchers suggested that China has "succeeded in controlling transmission because they have followed a clear logic, underpinned by the nature and characteristics of their political system."

On top of that, despite that Bloomberg admits China is the only nation in its top 10 rankings to see a current increase in flight capacity and remains well ahead of many other nations in getting people back into the office and into stores, the country's concerns about international visitors entering and exiting at will is seen as a bad thing.

Therefore, in Bloomberg-Orwellian Thought, China is doing wrong by doing right… it must be held to account instead of being celebrated.

No one should blame Chinese Foreign Ministry spokesperson Zhao Lijian for defining Bloomberg's ranking system as a "laughing stock." Mr. Zhao is spot on.

Interestingly, the Economist is producing its own "normalcy index" which examines how quickly countries are again enjoying pre-pandemic life. Sitting at the top of those most-recent rankings are the U.S. and China. China is credited with being able to "ease restrictions and allow normal behavior to resume before it began mass vaccination."

Critics might be suggesting "the rankings really do not matter, so why should anyone pay attention to them?" That misses the point. China is controlling the virus in ways far superior to other nations. However, at least one news agency refuses to accept that the Chinese government has been doing the right thing for its people and ought to be commended for those choices.