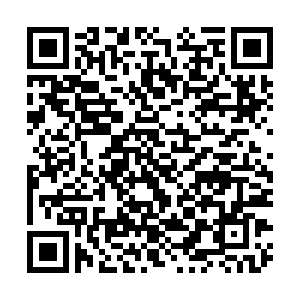 China strongly condemns the blast, and extends its condolences to the victims and their families, Zhao said.

Local media quoting officials said that a bus carrying workers to a working site in the Dasu area of the Upper Kohistan district was hit by a blast on Wednesday.

Security forces, police and rescue teams rushed to the site and shifted the bodies and the injured to a nearby hospital.