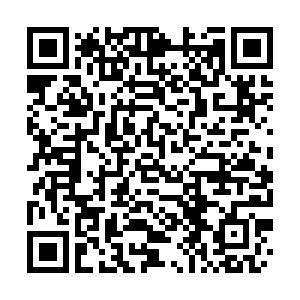 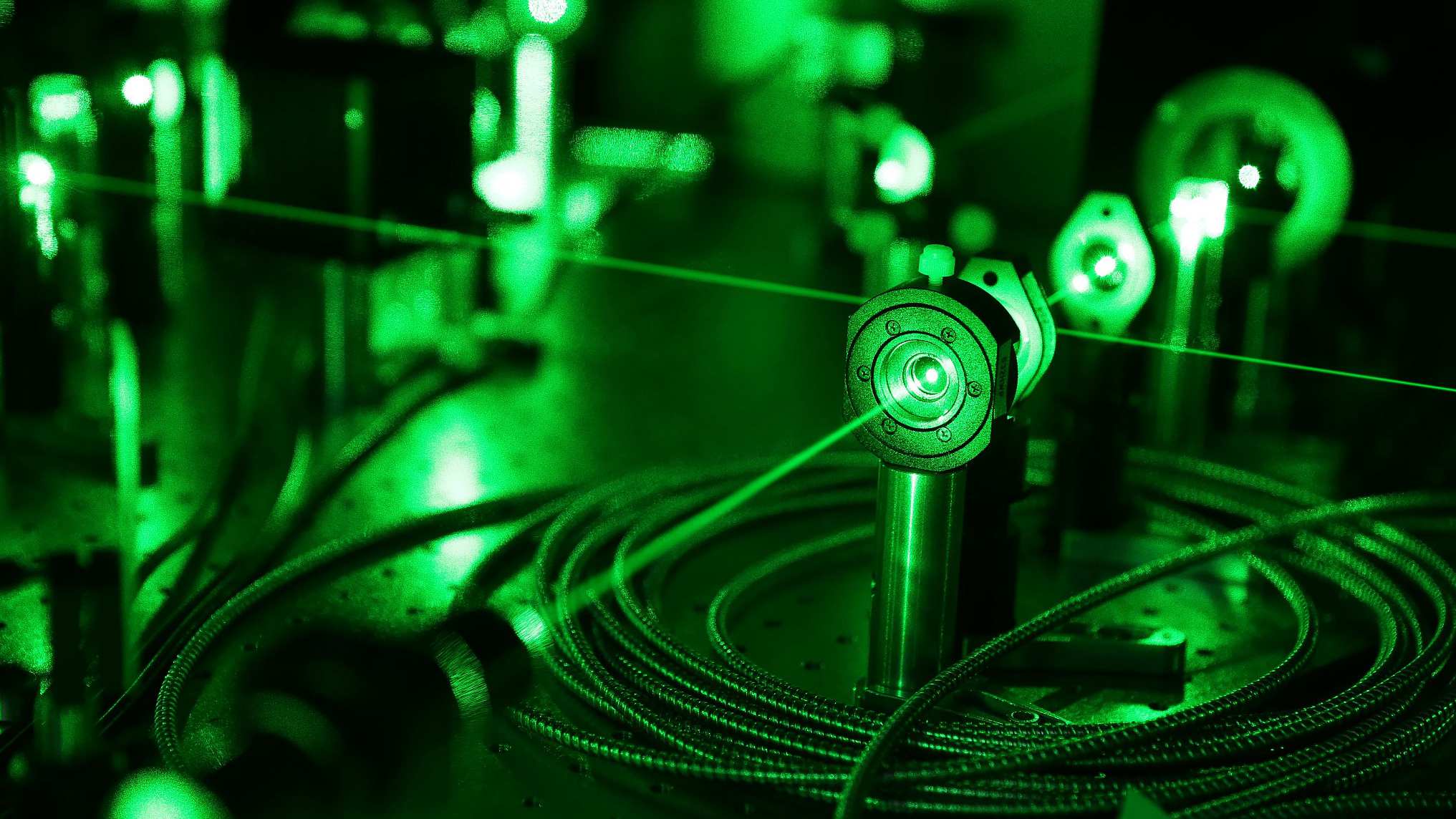 Optical paths are used in research at the USTC Shanghai Institute For Advanced Studies, July 30, 2015. /CFP

Optical paths are used in research at the USTC Shanghai Institute For Advanced Studies, July 30, 2015. /CFP

A Chinese research institution has developed a prototype refrigerator to realize an ultra-low temperature close to absolute zero, the physical limit of temperature.

The Institute of Physics, affiliated with the Chinese Academy of Sciences, said Tuesday that it developed a prototype refrigerator to realize this ultra-low temperature just 0.01 degrees Celsius higher than absolute zero, which is minus 273.15 degrees Celsius.

Unlike the traditional dilution refrigerator running with the supply of liquid Helium as an auxiliary cooling method, the prototype runs without using liquid Helium. It has larger internal space and longer operation time with convenient operation and maintenance.

Quantum computing, which has become very popular in recent years, requires an ultra-low temperature environment in a part of its technical route and relies on the support of such a refrigerator.

The institute said the prototype can run stably and continuously to provide 0.0109 degrees Celsius higher than absolute zero, which meets the requirements of superconducting quantum computing.