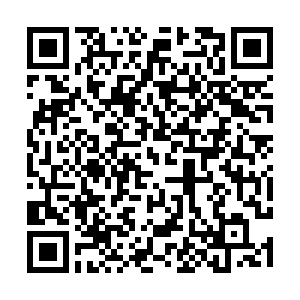 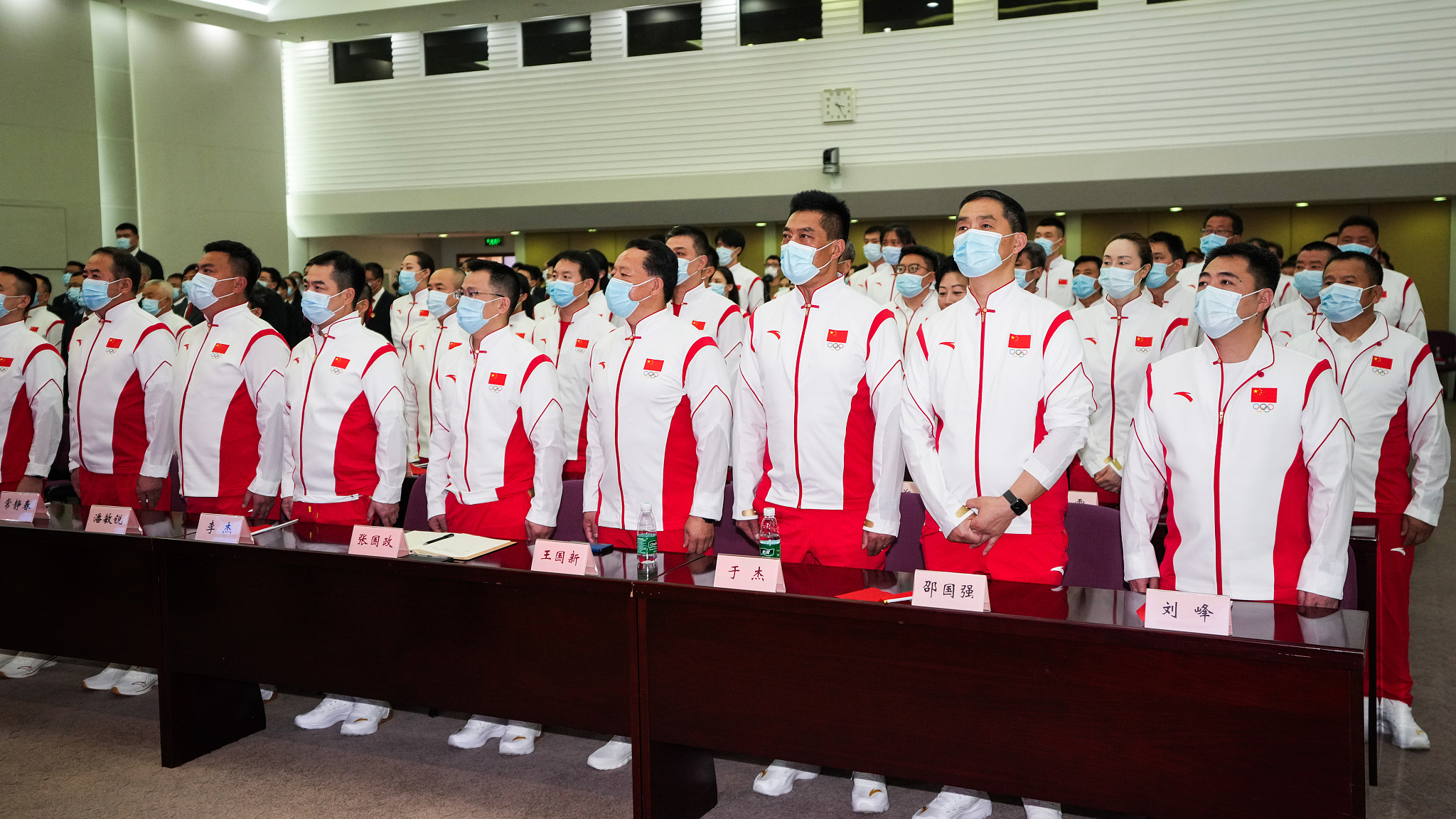 The Chinese delegation are seen at a meeting ahead of the Tokyo Olympics in Beijing, China, July 14, 2021. /CFP

The Chinese delegation are seen at a meeting ahead of the Tokyo Olympics in Beijing, China, July 14, 2021. /CFP

China on Wednesday announced its delegation of 777 members for the Tokyo Olympic Games later this month.

The delegation includes 431 athletes and is China's largest-ever delegation for an overseas Olympic Games. A total of 99.61 percent of the team have been vaccinated.

298 female athletes and 133 males will compete in a total of 225 events during the Games, among whom 24 are Olympic champions, 19 reigning champions from Rio Olympics. There will be 293 Chinese debutants at the Olympics.

The youngest Chinese athlete is 14-year-old Quan Hongchan, a member of the womens' diving team, while the oldest athlete is 52-year-old Li Zhengqiang, who will be competing in the equestrian event together with his son, Li Yaofeng.