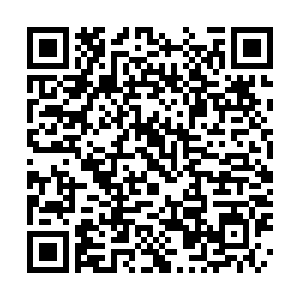 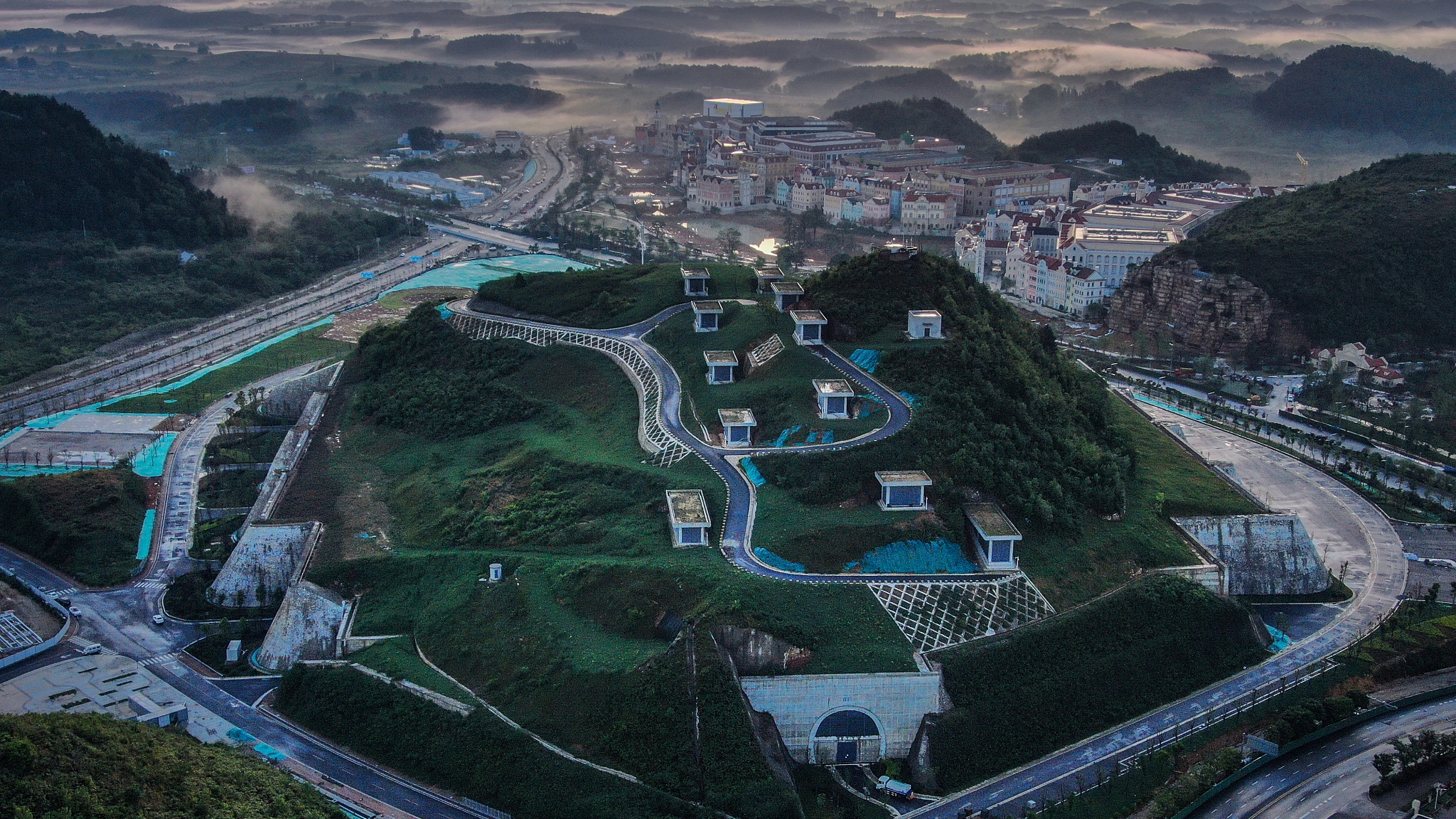 A data center under construction in Gui'an, Guizhou Province, May 13, 2021. /CFP

A data center under construction in Gui'an, Guizhou Province, May 13, 2021. /CFP

Chinese tech companies are eyeing developing eco-friendly data centers as the country pushes the green drive in all industries to accelerate its carbon reduction.

The country has seen an active response to developing green data centers in the recent year, Guo Liang, deputy chief engineer of China Academy of Information and Communications Technology (CAICT), said at the China Internet Conference held in Beijing on Wednesday.

Last year, China pledged to peak its carbon emissions by 2030 and achieve carbon neutrality by 2060, an ambitious commitment to environmental protection, as the industries in China are still heavily fueled by fossil oil and coal.

He said, "Tech companies such as Ant Group, Alibaba, Chindata Group, Tencent and Baidu all announced their carbon neutrality plans and methods, from architectural design to the green data center setup."

According to Wang Su, some data centers can provide enough heat for offices and communities nearby.

"Our data centers in Fangshan District [in Beijing] can provide heat for a neighborhood community of 200 mu (13 hectares)," he said.

He said the company has been exploring liquid immersion cooling technology to cut the heat generated from data centers since 2016. In Hangzhou City, it also experimented with the idea of cooling down the data center by utilizing water from a lake. The used water would then flow through the city in a river to cool down and go back to the lake.

Wang Xin said Alibaba has also invested in renewable energy since 2018, saving an equivalent of a carbon footprint of 400,000 tonnes.

Ahead of the domestic companies' green initiatives, global enterprises have set up their carbon emission goals over ten years. Google has a three-decade vision to be carbon neutral, aiming to achieve 100 percent renewable energy and finally operate carbon-free by 2030. Meanwhile, Apple and Facebook achieved 100 percent renewable energy by 2020 and reduced dependence on fossil energy.

Pointing out that global enterprises have made a great effort in disclosing their carbon emission, Guo said domestic companies "have big potential to improve in carbon disclosure."