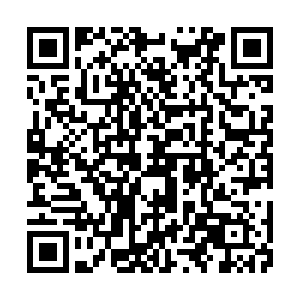 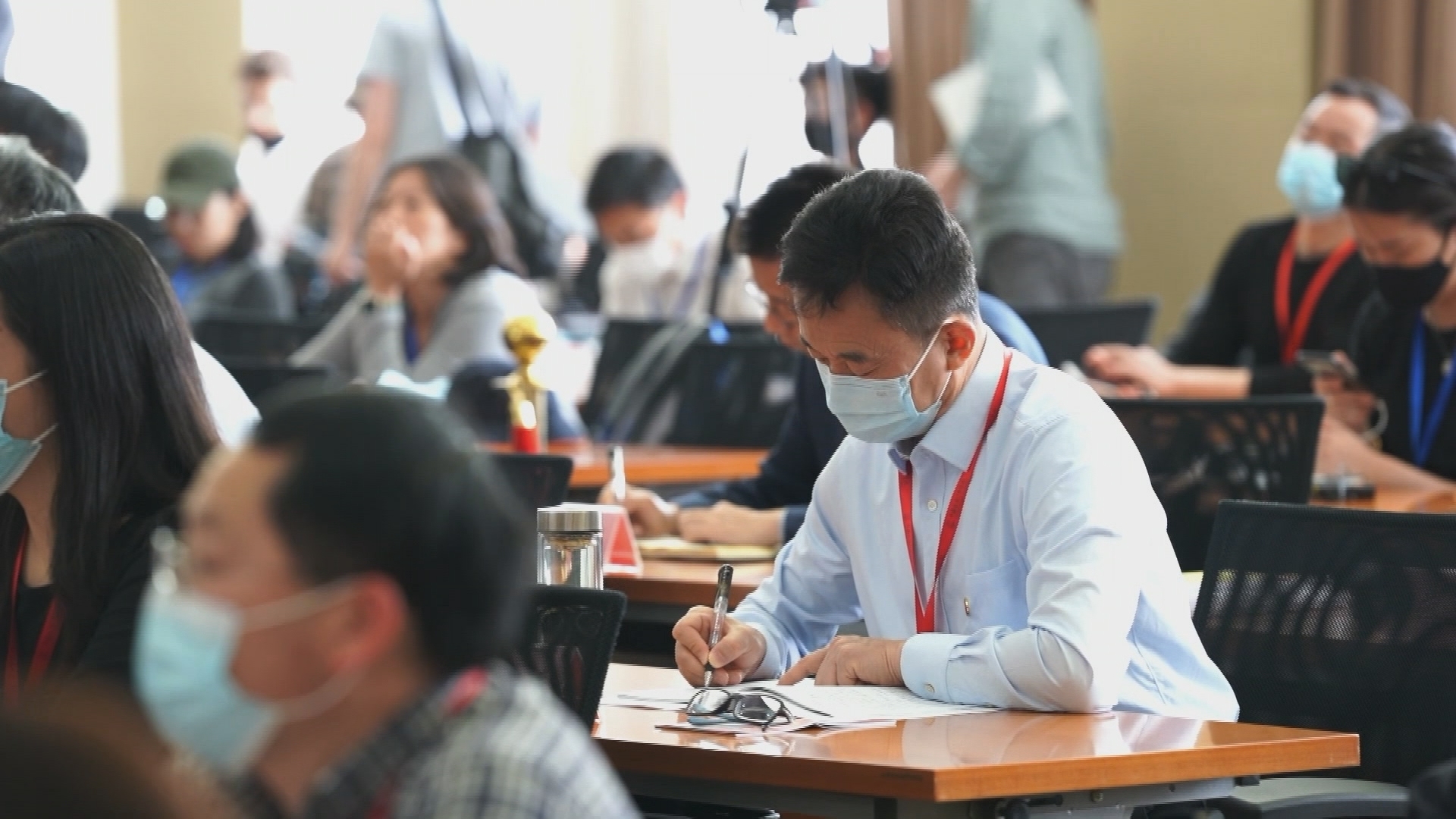 Two facts about the Communist Party of China, the CPC, the Party, are not in dispute: The Party is celebrating the 100th anniversary of its founding, and the Party has transformed the economy and society of the largest population on earth. How has the Party endured, and how has it accomplished this Herculean task?

One of the most important reasons is often overlooked, underreported, and certainly under-appreciated: The Party's personnel system - how the Party selects, educates, appoints, trains, monitors, evaluates, retrains, promotes, and, when necessary, demotes, its cades and officials.

This is the purview of the Organization Department of the CPC Central Committee, which has long operated outside the glare of the media or public discourse. We explore how the Party's personnel system actually works - the down-to-earth practice at the Party's governance grassroots, and the policy-setting theory at the Party's central intellectual brain trust. We focus on the Party secretaries of China's nearly 3,000 county-level administrative regions, the public sector CEOs of their regions. What do these county Party secretaries actually do? What do they need to learn and how do they learn it? While all political systems have tradeoffs, to discern how the Party works at 100, discern how the Party's personnel system works….

I can argue that a critical success factor in China's transformation from a poor, weak country to the world's second largest economy, is the quality, expertise and experience of the country's senior officials, the large majority of whom are Party cadres. From my early tours of China, I have been impressed with the managerial quality of the Party's local leadership: how well each Party secretary knows his region or remit, with a firm grasp of granular quantitative data: economic, social, environmental, personnel. Of particular interest are the Party secretaries of China's nearly 3,000 county-level administrative regions - the core of China's administrative system where national policies get implemented, converting theory and policy into practice and real work.

I recall mentioning casually to one county secretary that I had been impressed with a young cadre working on the anti-poverty campaign in a remote mountain village. The very next day that county secretary broke his schedule to visit that young cadre, perhaps to learn his "best practices", perhaps to mark him for advancement - that's action!

In terms of the CPC's national governance system, the CPC Organization Department is responsible for all senior officials in every sector of Chinese society: central and local governments, media, education, state-owned enterprises, NGOs, think tanks, and the like. Personally, I have come to know the CPC Organization Department and I can corroborate how seriously they take their responsibilities for selecting, educating, training and monitoring officials. They quantify and systematize personnel data, and they apply common standards. While all political systems have tradeoffs, in providing professional managers for running society, there is something to learn from China's Party-based personnel system….