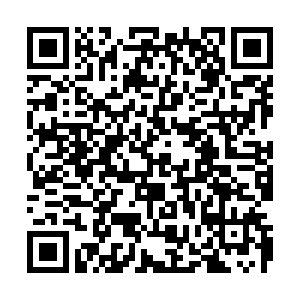 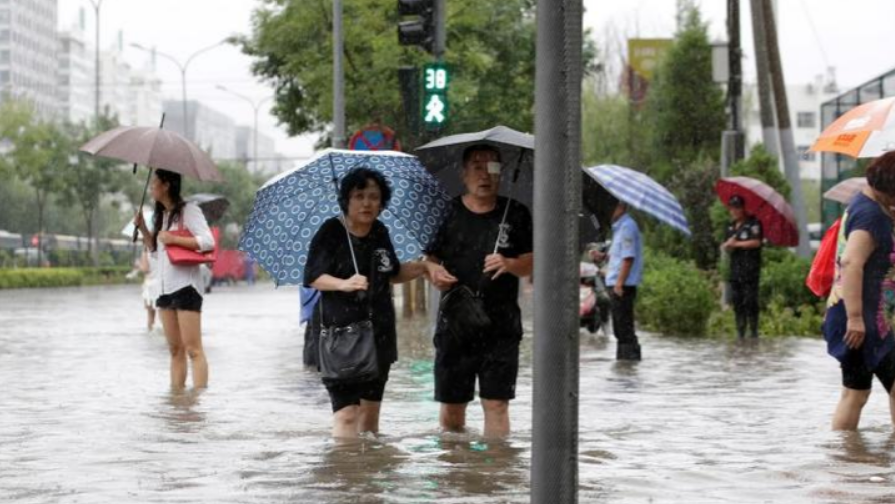 The temperature could soar by more than 2 degrees Celsius in Beijing-Tianjin-Hebei, Shanghai Yangtze Delta and Guangzhou-Guangdong Pearl River Delta, extending the summer period by nearly a month by 2100.

The three regions are home to more than 30 major cities. Such an intense temperature rise could extend the summer period by 28 days in Beijing, 24-28 days in Shanghai, and more than 40 days in Guangzhou-Shenzhen, wrote the study.

The drastic increase in temperature and rainfall will adversely impact residents living on the outskirts of these cities. "Extreme weather can make it untenable or even dangerous for society to respond appropriately to other hazards," said Liu Junyan, the climate and energy project leader for Greenpeace East Asia's Beijing office.

In the Beijing-Tianjin-Hebei region, the average temperature increases by 0.32 degrees Celsius every ten years, leading to a spurt in the number of heatwaves. The study tracked at least 50 heat waves in the last few years, which is a significant increase over the past 20 years.

Shanghai, Suzhou, Wuxi, Changzhou, and Ningbo face the highest risk from climate change in the Shanghai Yangtze Delta and experience extreme rainfall.  The region had an average rainfall of 1225.6 mm from 1961 to 2019, but it's steadily increasing at a rate of 34.6 mm every 10 years.

The number of days with extreme heat -- more than 35 degrees Celsius -- over the last 60 years was 16.5 days per year in the Guangzhou-Shenzhen Pearl River Delta. However, since 1998, it climbed up to 23.7 days per year.

While the region's inland areas, Meizhou, Heyuan and Shaoguan, would face high temperatures, Guangzhou, Foshan, Dongguan, and Shenzhen will get prone to extreme rainfall, said the study.

The impact of rising temperature has led to an unprecedented increase in extreme weather events around the world. Wildfires are raging in the U.S., Australia and Canada, wiping out forest cover and wild animals. Rainfall pattern is becoming erratic in many Asia countries, and sea-level rising dangerously in Indonesia, Singapore and many coastal cities.

More than 150 countries declared to reduce their emissions to become carbon neutral under the Paris climate change agreement in 2015. But affirmative actions required to tackle the issue elude many countries.

China has already acted to curb emissions from various sectors in an effort to tackle the issue in the next 40 years. The country has announced to become carbon neutral by 2060.

"If China can reach carbon neutrality in 2060, along with many efforts from the global community, we can meet the 1.5 degree Celsius target and at least avoid the worst-case scenario," Liu told CGTN.