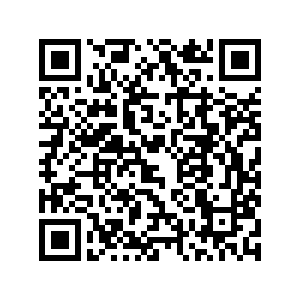 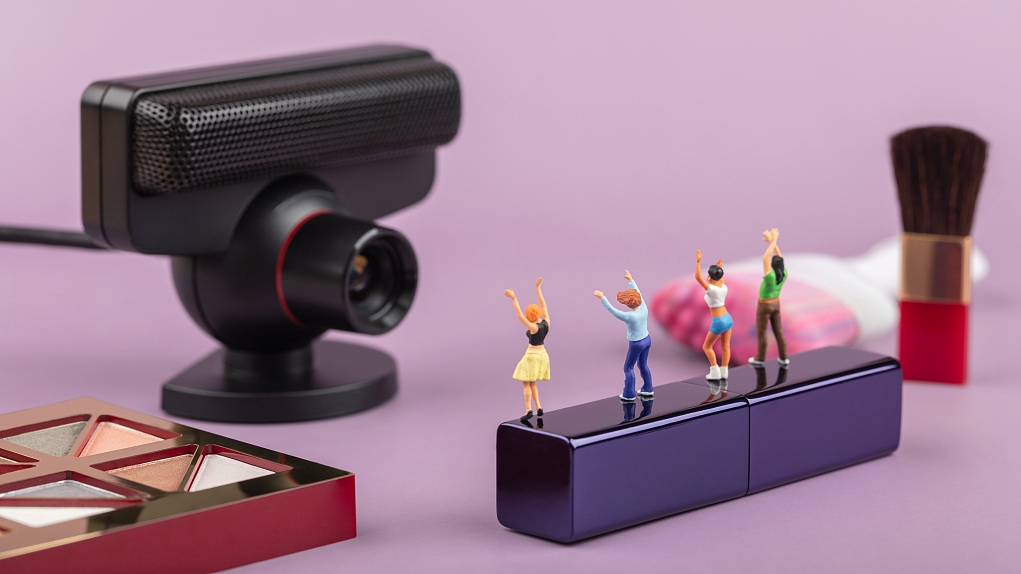 On the first day of the Double-11 shopping spree's pre-sale last year, the livestreaming sales on China's largest consumer e-commerce platform Taobao.com alone surpassed the figures of the full promotion day in 2019 in merely 10 minutes.

In one hour, the total number of viewers of two renowned livestreamers exceeded 100 million and there were 12 beauty makeup products' sales surpassing 100 million yuan ($15 million).

Behind these impressive numbers is a booming online business – or we can call it "new industries, new business forms and new business models."

The "three new concepts" in China have seen significant growth during the past year.

According to the 2020 Online Survey Report of E-commerce Consumers Satisfaction in China, 42.4 percent of consumers watched livestreams for one to three hours and 24.9 percent for four to six hours. More than half of consumers shop online once a month or more.

Not only e-commerce consumers are rising sustainably, but also a growing number of people are turning to flexible jobs to boost income in the digitally fueled new economy.

Based on the super-strong consumer base, the fast development of China's "new industries, new business forms and new business models" have become the main driver for the sudden boom in demand for flexible labor in these new online businesses.

People have been moving away from traditional labor-intensive industries. The economic value added stemming from the "three new concepts" came to almost 17 trillion yuan last year, equal to 17 percent of the year's GDP, up 0.7 percentage points year on year.

Chu Haowen, a professional car racer, started a new job at the beginning of the year to fill in the gap, as a livestreaming host. Some of his successful livestreams generated revenues of more than 400,000 yuan, attracting some 8,000 to 10,000 viewers.

Zhou Yinxiao, widely known by his web name, A Luren, is yet another example.

Zhou has been an uploader for China's popular video-sharing platform Bilibili for nine years, and now he has more than 2.7 million followers. He was able to commercialize his content beginning in 2015, working with clothing and food brands.

The more people enter the new business, the harder it is to manage.

"The three new economies are brand new things, which create new challenges regarding labor costs and employment. There are a great variety of skilled professionals in high demand, and flexible employment benefits both staff and employers," said Shen Kaiyan, the director of Institute of Economics from Shanghai Academy of Social Sciences.

"But currently, we don't have concrete policies regarding their salary, or their tax or social security payments. And the market lacks professional training for them. The market also needs more guidance and regulation," Shen explained.

Just last week, China lifted the restriction on flexible workers' participation in local retirement and medical insurance plans, so that they will have access to social benefits in their place of employment wherever that is, instead of being attached to older benefit schemes in their hometowns.